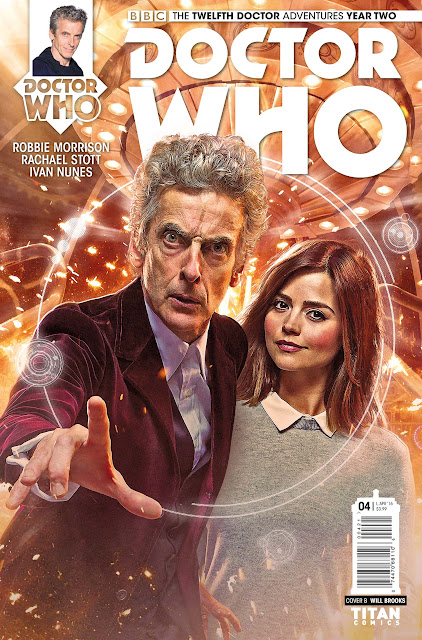 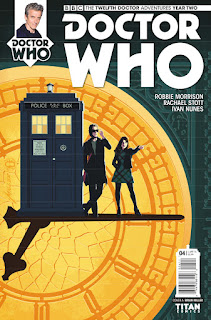 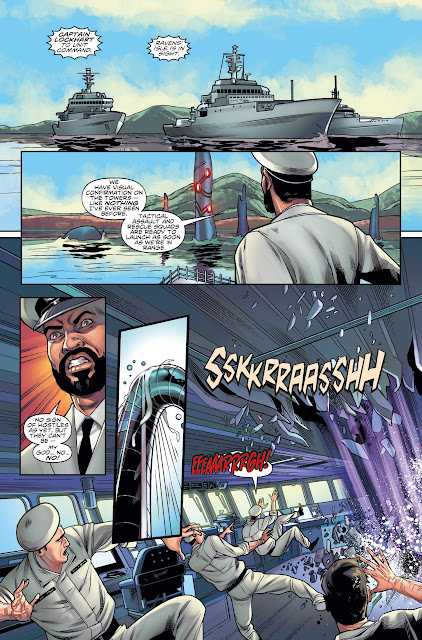 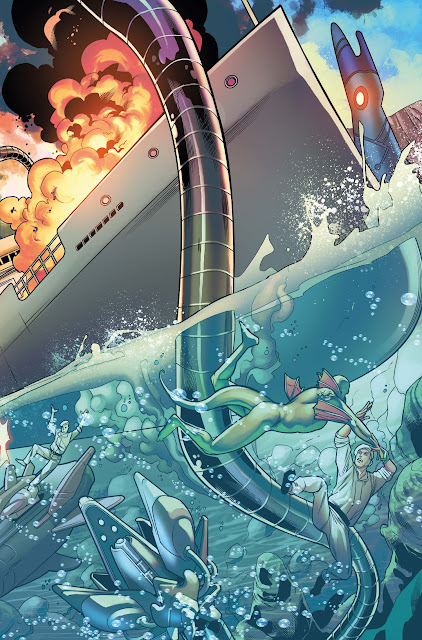 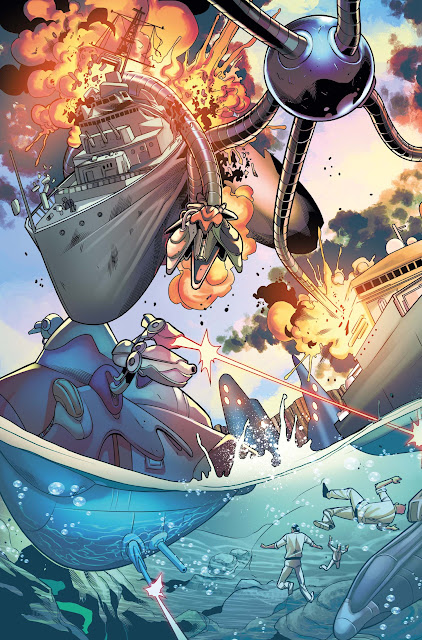 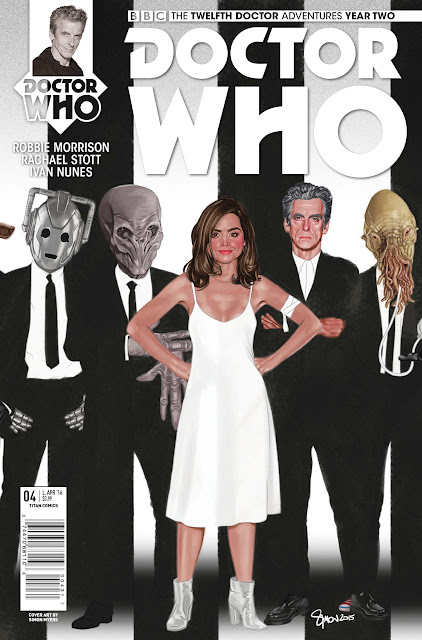 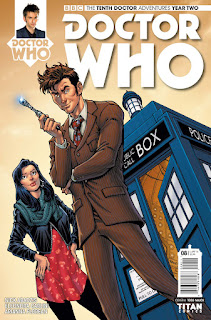 THE WISHING WELL WITCH Part 1! It's Gabby's first trip to the UK, as the Doctor shows her (and her new fellow TARDIS traveler!) around his adopted gaff. But a visit to the countryside swiftly turns into a gothic horror story, as the gang discover the curse afflicting a small town! 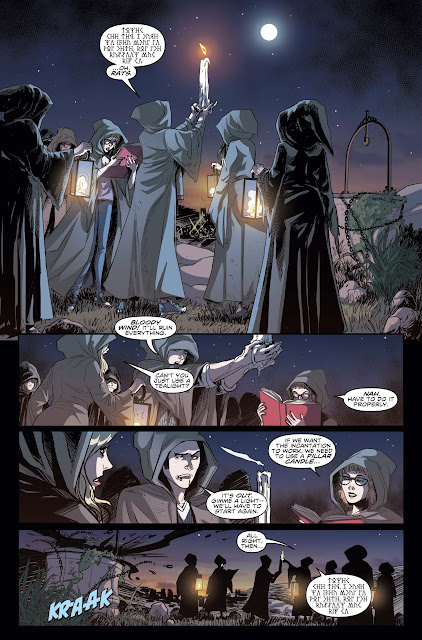 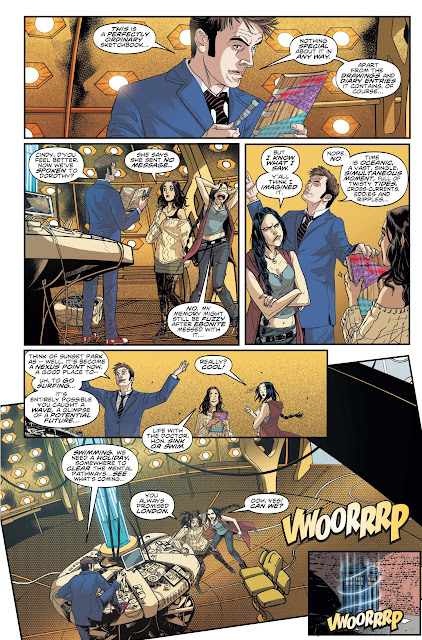 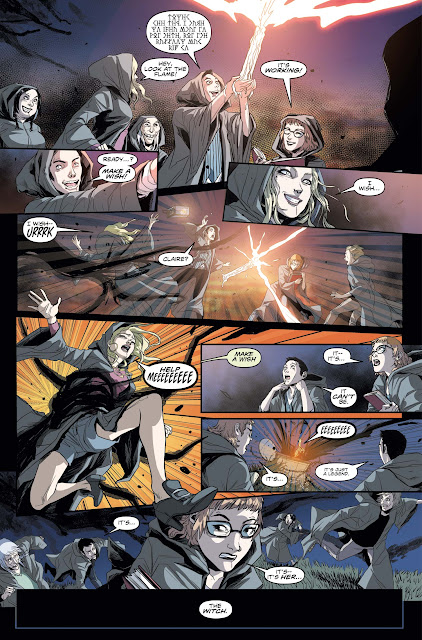 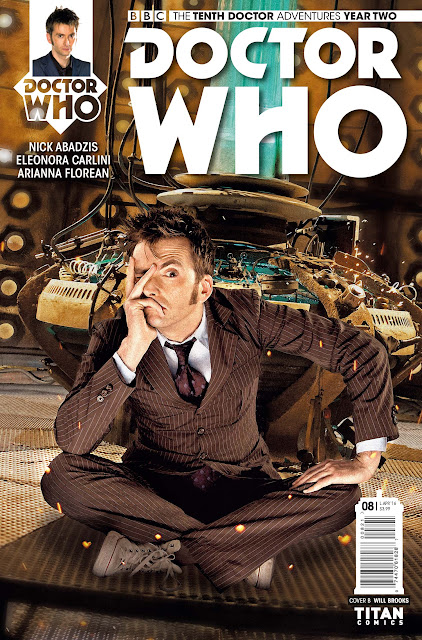