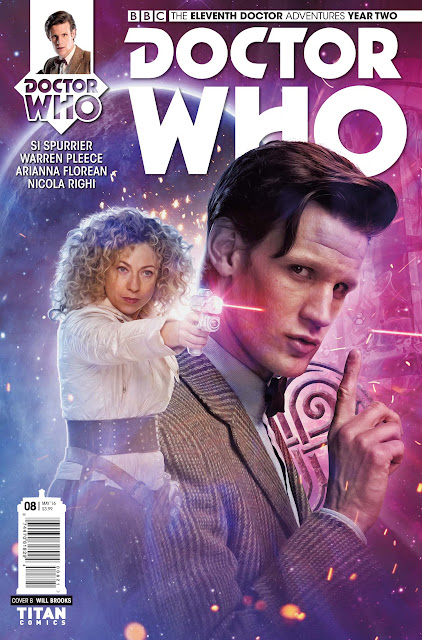 Out this week we have two Doctor Who comic books.  The 11th Doctor issue 8 and the 4th Doctor issue 2 continue on with their respective stories and they both are pretty good.  As usual you can get these two comic books at your local comic book store.

Abslom confesses a Daak secret. Alice develops a bond. The Squire recovers a memory. And the Doctor discovers the horrific truth about how The Then and The Now has been tracking them - and he doesn't like it one bit. As the universe closes in around them, is escape even possible? 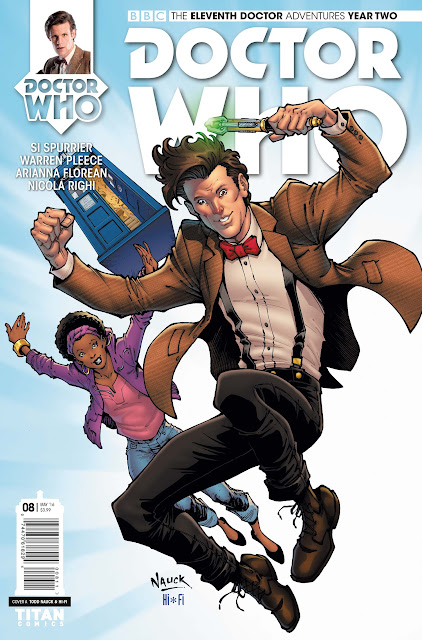 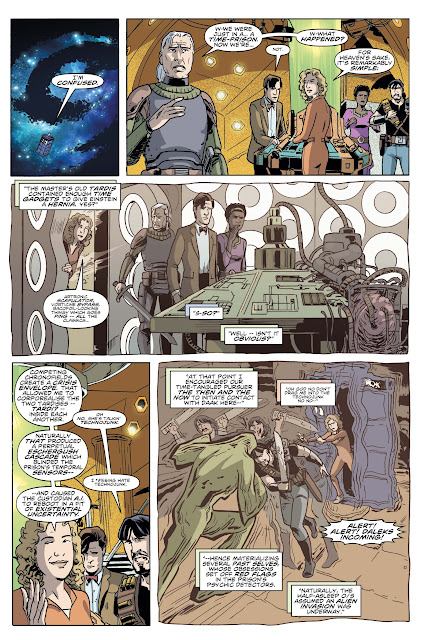 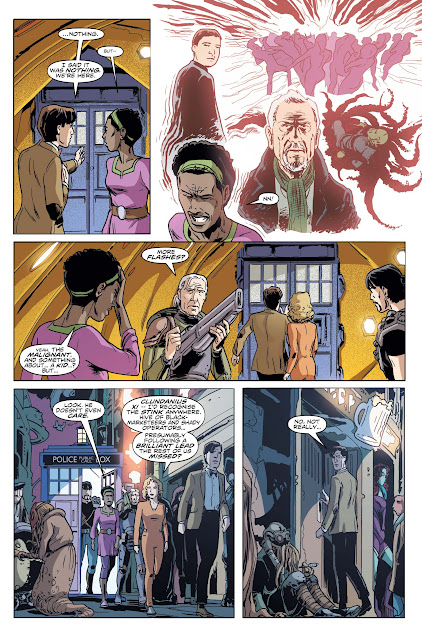 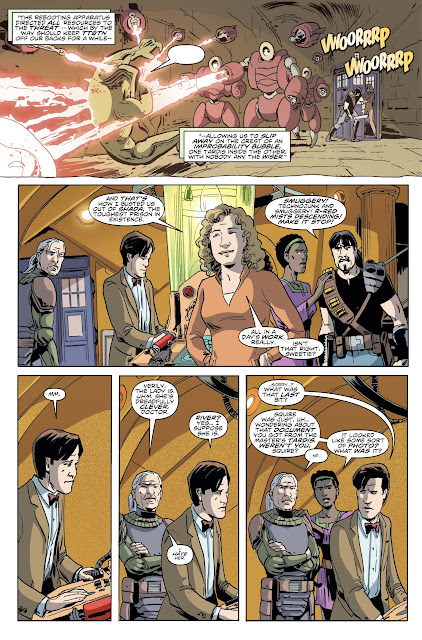 After the petryifying reveal at the end of last issue, the Doctor and Sarah Jane Smith pry further into the affairs of Lady Emily Carstairs and her legion of Scryclops! What mysteries lurk within her half-veiled mansion? And what light can be shed by Professor Odysseus and his daughter, Athena? 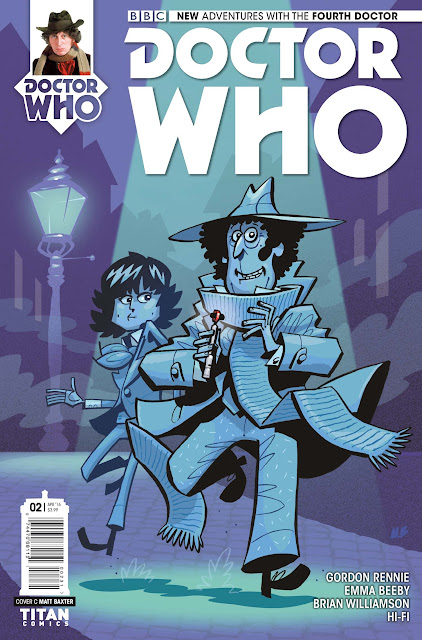 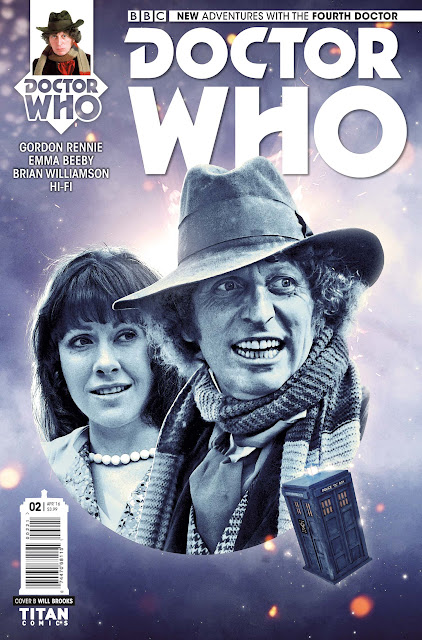 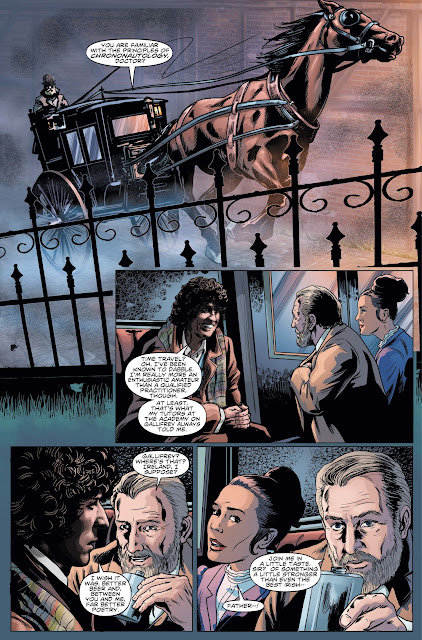 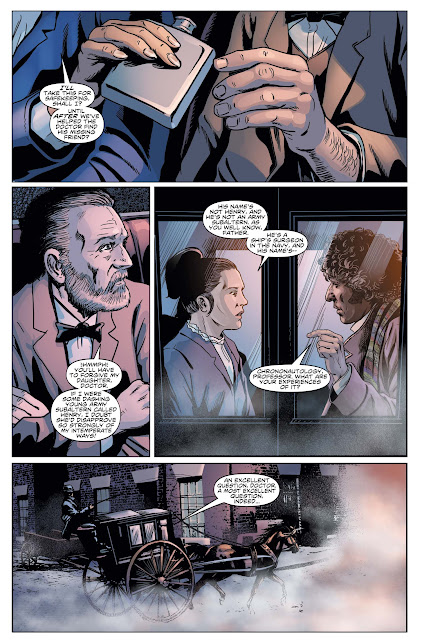 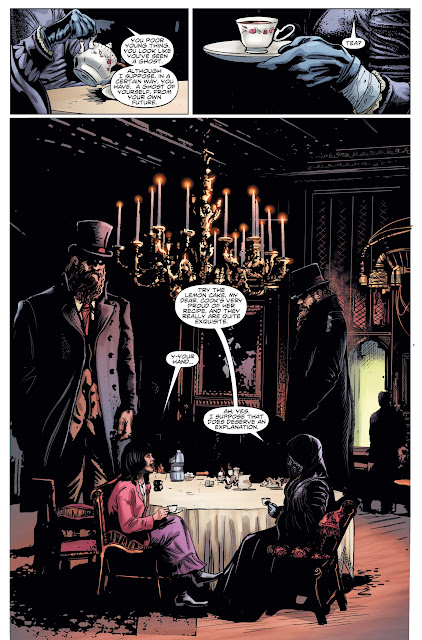