Lots to cover this time out so let's get to it.

Doctor Strange - First up - this - 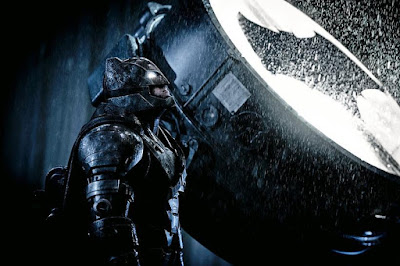 Batman Vs Superman – Okay, this is it.  The all important movie that would make or break the franchise.  First off, how was the movie?  Well, it could have been worse and it could have been better.  There are quite a few nitpicks that I could go over but others have done a better job –
http://io9.gizmodo.com/batman-v-superman-spoiler-faq-of-justice-1767720335

Overall I enjoyed the film and don’t think it was as bad as critics say.  I can understand some of the criticism toward the Superman character.  He is still not right in the film.  But apparently that is what we have so time to get over it.  Ben Affleck and Gal Gadot are perfect playing Batman and Wonder Woman and in the case of Wonder Woman, she is the best part of the film by far.  The worst part was Lex Luthor played by Jessie Eisenberg.  This was not Lex Luthor, more like the Joker really.  This was glaringly bad and if someone told me they hated the movie because of this then I would have to concede that point.  There is a lot to look past in the film for sure but there is a lot to like about the film.  I do like the dark tone and look of the film.  I feel that if they tried to tone this down a bit it would look too much like Marvel’s universe and so I am fine with it as it is now. 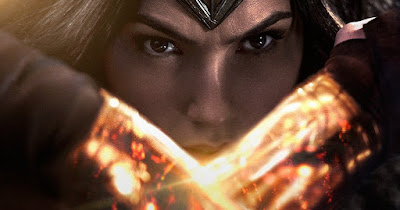 I felt the film was better than Man of Steel because they acknowledged Superman’s lack of responsibility in his first movie even though he still let people die left and right in this one.
So for my imaginary war between Marvel and DC, how did DC do?  Well, the box office was huge, for the first couple of days but has fell hard.  The film couldn’t even beat out a Melissa McCarthy film that is poorly reviewed.  It won’t reach 1 billion dollars and I have to imagine DC is not happy about that.  But the film still did well and passed Deadpool and Guardians of the Galaxy in the superhero box office universe.  The film is the highest grossing Superman film but falls short of The Dark Knight films by quite a bit.  The box office will be the biggest factor in the health of the DC franchise but both that and the critics are not overly satisfied with Batman v Superman. 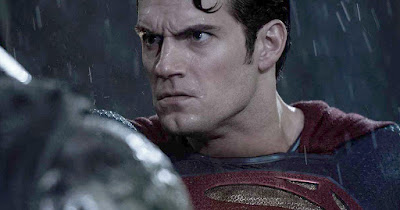 It is a worthy move by DC and the franchise has gained quite a bit on Marvel in my opinion but DC may be on the receiving end of a knock out blow for 2016 with Captain America Civil War.  Marvel staggered a bit with Age of Ultron but has regained its footing with Ant-Man.  Civil War is getting good reviews already and so one has to imagine the film could beat out Batman v Superman.  If and when it does, Marvel will regain enough swagger to follow through into 2017 without much effort.  DC still has Suicide Squad which looks incredible so we shall see. 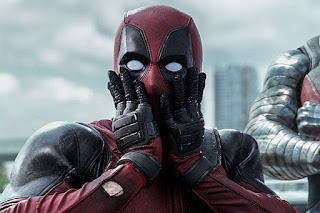 R-Rated Deadpool - This was a fun film.  It is currently my favorite superhero film of the year and it made lots of money.  Deadpool is the R-rated film with the highest Box Office takings ever.  Great.  So does that mean Hollywood will now look to more R rated superhero films?  Sure.  Why not Wolverine?  Looks like they are making an R-rated "Old Man Logan: movie. Also The Sandman, Lobo and The Killing Joke are other possibilities but just a reminder, R Rated movies do not make as much as PG-13.  An R Rated Wolverine film would make lots of money, just not as much as a PG-13 so let's not get too excited.  Certainly Deadpool may open that floodgate for more comic projects to go that route but don't expect to see films pushed into the R rated territory because the money will drop significantly. 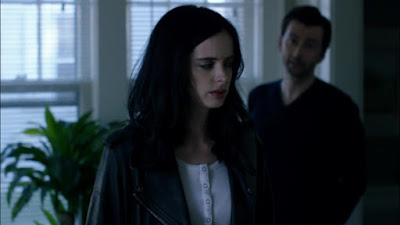 Jessica Jones – I loved this series and feel that Netfilx and Marvel have found the best formula for super hero TV right now.  The series was pretty intense and enjoyable from start to finish.  More Jessica Jones please. 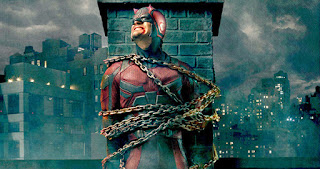 Daredevil Season 2 – I know it is already available but I probably won’t watch it until summer.  I hear some good things about it but not as much as with the first season.  With the Luke Cage series coming up next, I will continue to enjoy this Netflix/Mavel universe!


Suicide Squad is probably the movie I am looking forward to the most after Civil War.  This trailer is another reason to want to see this movie now! 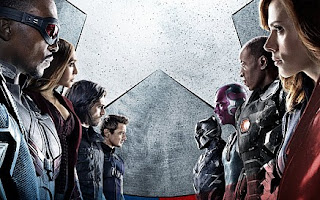 Captain America – Civil War – I am at the saturation point when it comes to this movie and I am ready to watch it already  but from what I have seen, it looks excellent.  I hope it is not as depressing as Batman v Superman but I feel it just might be.  Hearing that Spider-Man has a bigger part to play in the film and that some Marvel characters may appear in the stand Alone Spider-Man movie is all good news. 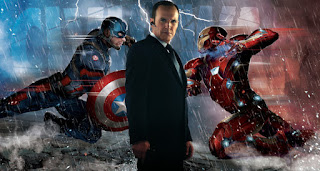 Marvel v Marvel - I still feel that the Marvel universe is not complete unless there is some reference to the TV universe in the movie universe.  I dare the movies to do it.  Come on.  It is simple and you have had so many opportunities that it seems like a mistake not to.  SHIELD is an obvious choice but you could reference Daredevil as well.  I feel that the longer we wait for this to happen, the worse the omission gets. 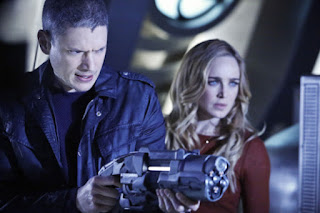 DC V DC – The world of television has been good for DC.  Arrow, The Flash, Legends of Tomorrow, Supergirl and Gotham have all had good seasons in my opinion and I enjoy them more than the DC movies right now.  Gotham, Arrow and The Flash have all been renewed but I am still waiting on Supergirl. 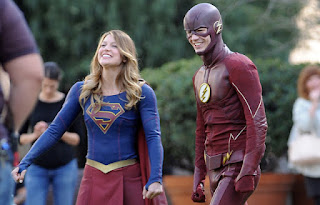 Batman v Superman v The Flash v Supergirl – the TV crossover of The Flash and Supergirl was a lot of fun.  I was hoping for more than just one episode but that is okay.  I felt more satisfied with that story than the Batman v Superman movie.  The chemistry between Grant Gustin and Melissa Benoist is superb and we want more. The scripts in Supergirl are not always as strong as with Arrow and The Flash but it is still a fun series and now my daughter wants to see The Flash series!

It was refreshing to see a superhero team up that wasn't about bashing heads.  I am also loving how Melissa Benoist is doing the rounds with promotion.  Her character is so light hearted and bubbly as is her promotional personality during interviews and such.  I love the below connections she makes with some fans.  But what about Superman?