Details, Covers and Preview For Doctor Who: Supremacy of Cybermen #1‏ 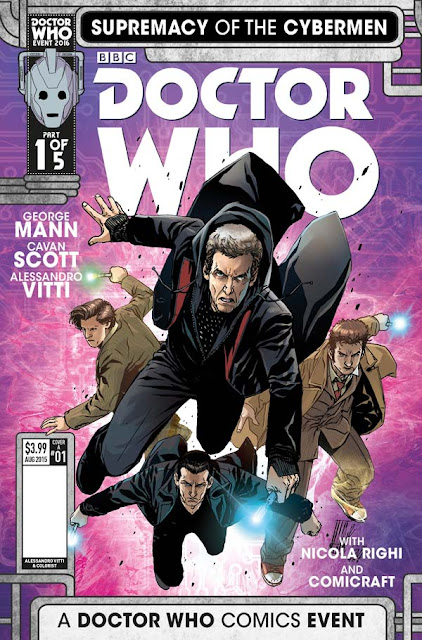 Out next Wednesday July 6th is Supremacy of the Cybermen which is Titan Comics comic book crossover event of the summer.  This year's Doctor Who Day will be July 9th and there will be variant covers to collect.  This will be a great event as this crossover also celebrates the 50th Anniversary of the Cybermen.  You can get this release at your local comic book store. 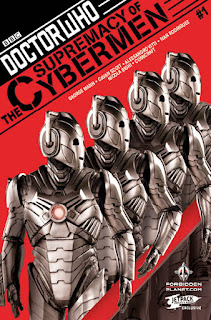 For the Cybermen’s 50th-anniversary… YOU WILL BE DELETED! Exiled from Gallifrey at the very end of Time, Rassilon, fallen leader of the Time Lords, has been captured by the last of the Cybermen. Now the Cybermen have access to time travel. With it, every defeat is now a victory. Every foe is now dead — or Cyberized. Titan Comics’ 2016 Doctor Who event — and the biggest Doctor Who story of the year — begins here!

The debut issue comes with five variant covers to collect: an art cover by series artist Alessandro Vitti, a photo cover by Will Brooks, a cool Cybermen variant by Fabio Listrani, a blank sketch variant, and a fun coloring variant – perfect to color in at home or in stores on Doctor Who Comics Day. 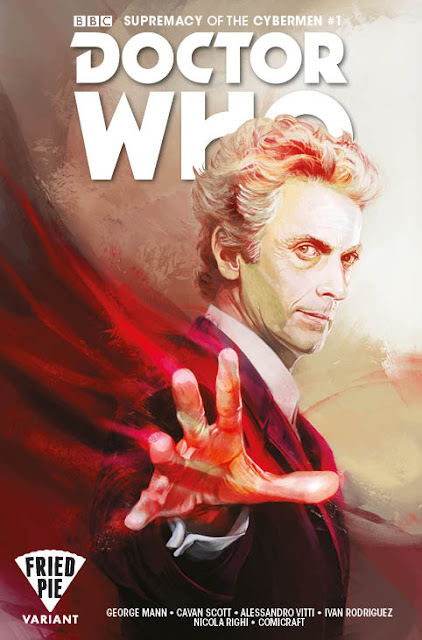 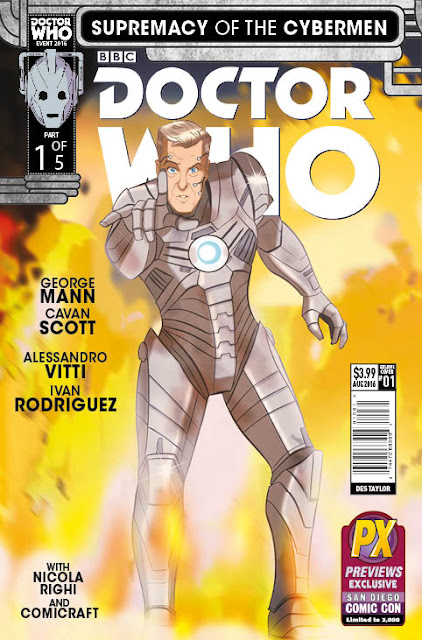 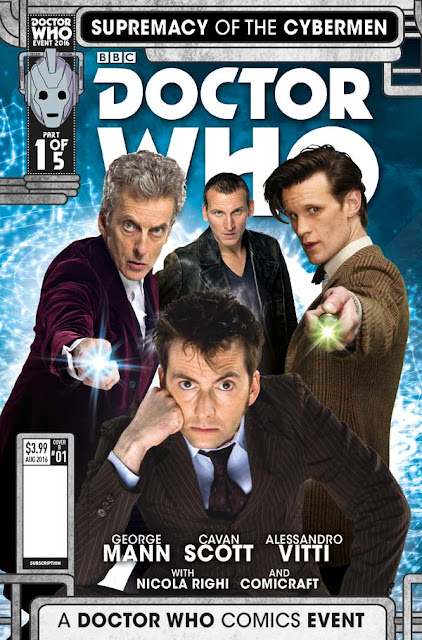 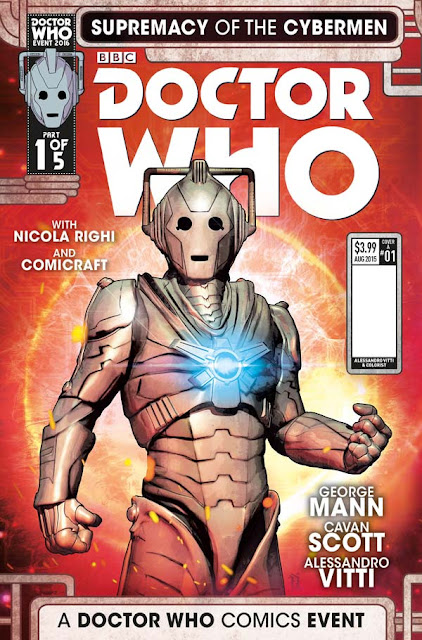 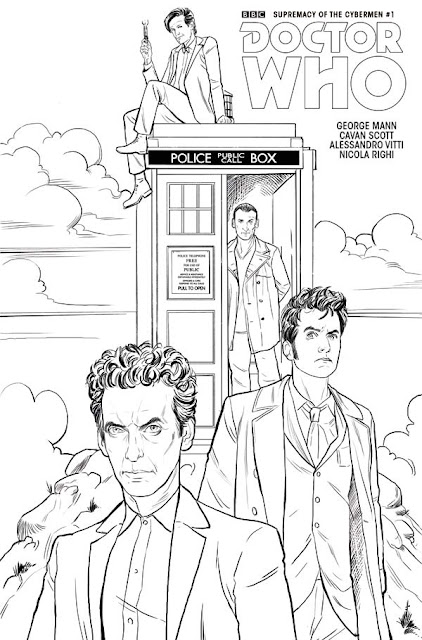 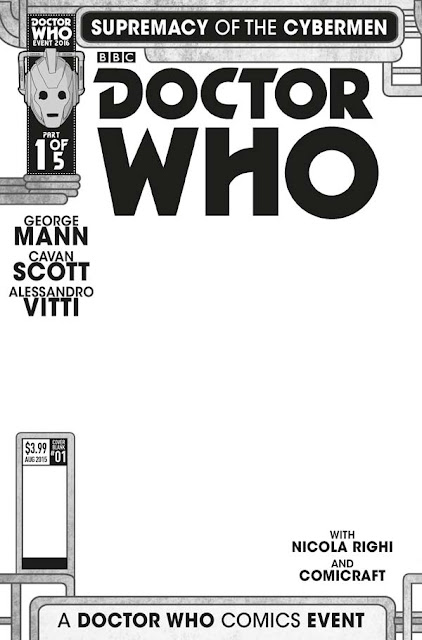 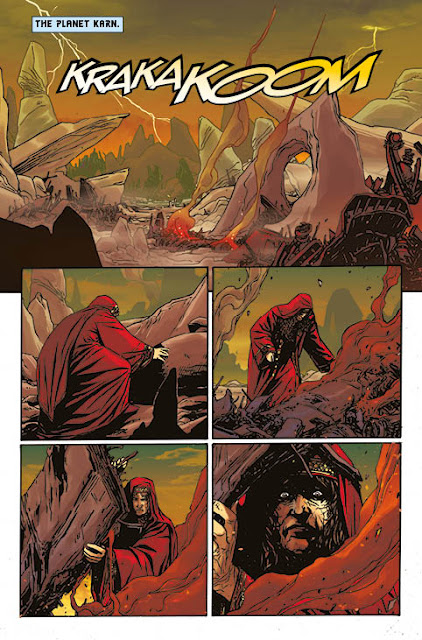 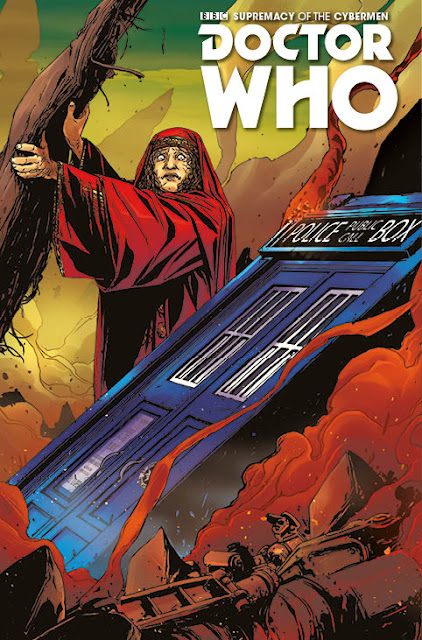 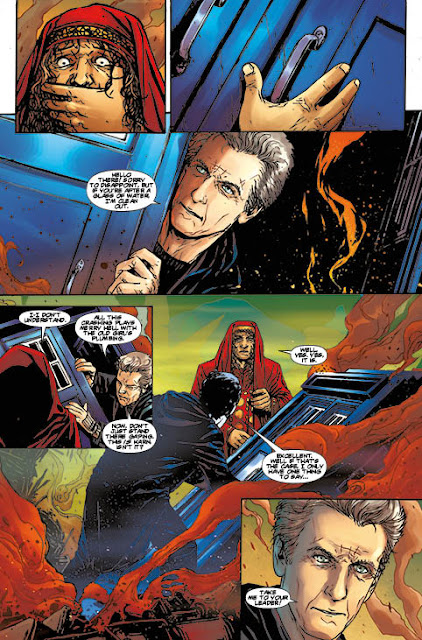