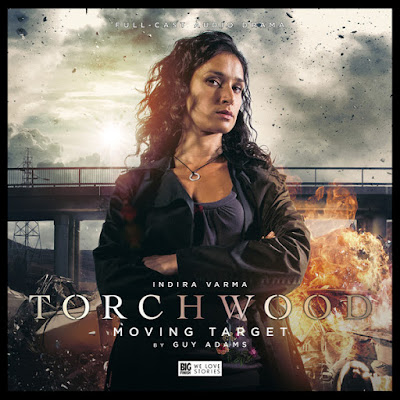 This month's Torchwood audio takes us to the early days of Torchwood as we have a story that features Suzie.  This audio can be purchased at the Big Finish website.
https://www.bigfinish.com/releases/v/moving-target-1392

With the Earth frozen in time, Suzie becomes locked in a battle to save the planet and the life of Alex, the last woman alive. Hunted by alien warriors, and, with every hour that doesn't pass, the stakes are only getting higher.

Suzie Costello would never describe herself as a hero. But she would say she's someone who always makes the right choices. Wouldn't she? .