Doctor Who - 50 Years of Ben and Polly: The War Machines Review 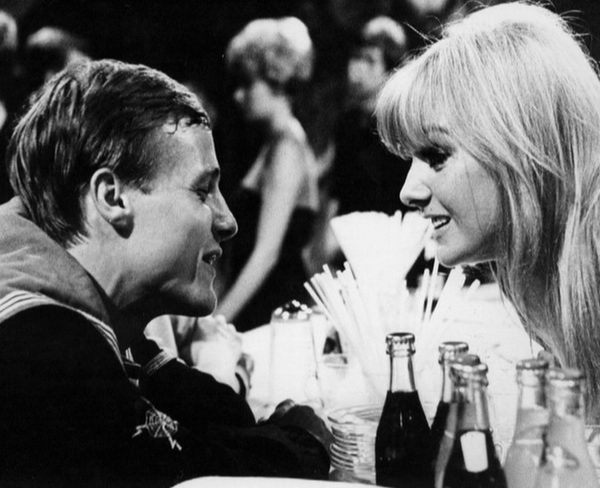 Celebrating the 50th Anniversary of the first appearance of Ben and Polly. 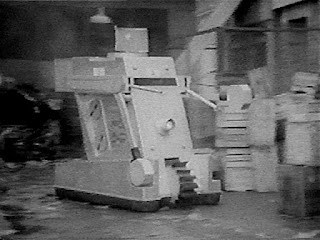 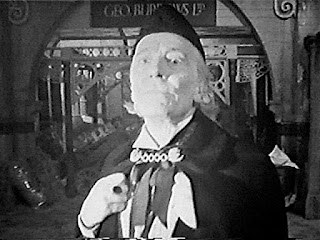