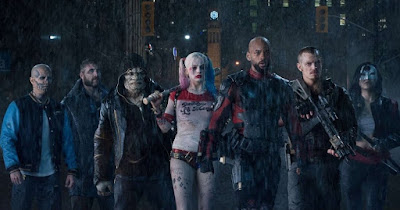 With the TV season ended and Marvel's movies raking in the money, I figured it was time to look at our imaginary Marvel V DC battle.  Some news, rumors and the build up to Suicide Squad.  Let's get to it. 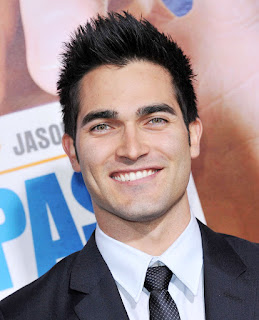 Superman and Supergirl - in a surprising but welcome move, DC and CW are bringing the character of Superman to the Supergirl series.  After appearing in distant cameos and seeing the Man of Steel's boots the CW, taking over from CBS has decided to bring Superman to the series for at least a couple of episodes.  Tyler Hoechlin (Teen Wolf) will play Superman.  I think this is a huge move because in the past the movie and TV characters haven't really been that inclusive.  Often characters being used on TV won't be used in the movies and so on.  Obviously that will change as time goes on but perhaps with Superman making an appearance other characters like Batman and Wonder Woman have a chance. 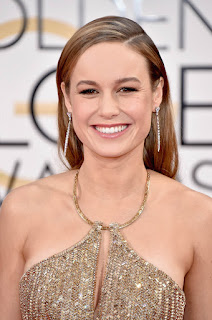 Captain Marvel - The casting for Captain Marvel has begun and the front runner for the lead part is with Brie Larson (Room).  Brie is in early stages of talks with Marvel but will first appear in Kong: Skull Island. Brie won the Best Actress Oscar for Room last year.

Wolverine 3 is being shot and here is a couple of production shots. 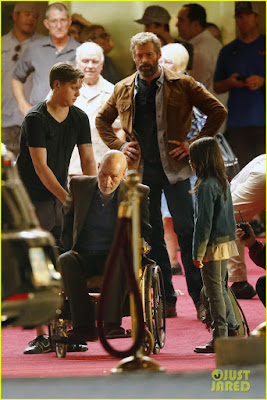 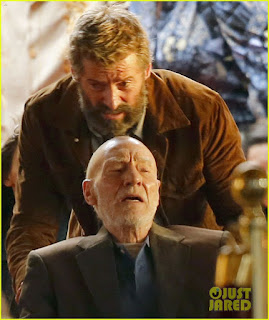 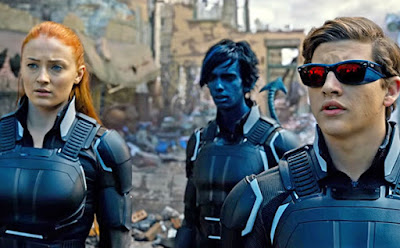 X-Men - Apocalypse - I am not sure why I always lower my expectations with the latest X-Men films.  They are excellent and this latest one is no exception.  There seemed to be some negativity with this film but don't you worry, they were mistaken. Obviously comparisons to Captain America: Civil War are going to happen but in many ways, X-Men Apocalypse is nearly as good as Civil War and in some ways better.  The story was excellent and I love how the movie series has now woven in the New X-Men, coming full circle from the original movie.  Apocalypse was epic but not as convoluted as Civil War.  It was actually a very straight forward story that checks off all the boxes. I would love to see at least one more movie with this cast.

Batman v Superman Ultimate Edition - the blu-ray /DVD release of Batman V Superman coming out on July 19 will include a new 3 hour cut of the movie. 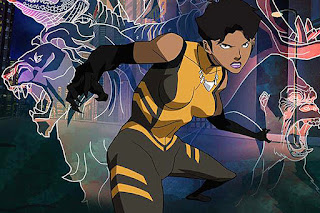 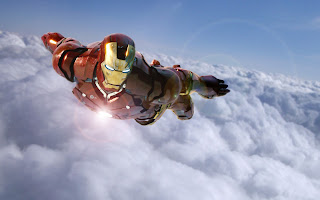 Netflix - not only is Netflix highlighting the best Marvel TV series right now with Daredevil and Jessica Jones but they will also be carrying many Marvel and DC titles exclusively starting this September.  That means I might be able to subject introduce my daughter to the Marvel Universe starting with Iron Man!


Batman Killing Joke - The upcoming animated movie will make a one might stop over in the theaters on July 25 with Fantom Events. The film will be available online on July 23 and on DVD and Blu-ray August 2.

Suicide Squad is next - DC is ready with a movie that may be better than Batman v Superman and it certainly looks to be more fun anyhow.