Doctor Who Comic Books Covers and Details For September 28th 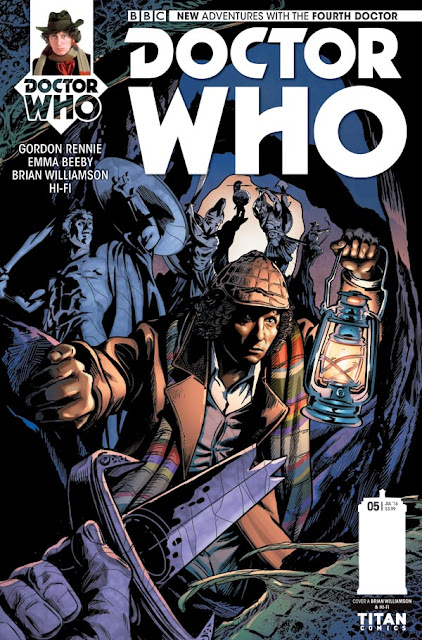 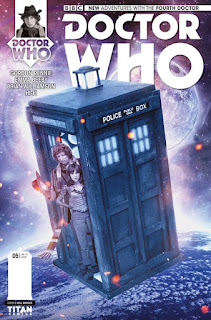 The shocking conclusion of 'GAZE OF THE MEDUSA'! Can the Doctor and Sarah Jane defeat the Medusa and use the Lamp of Chronos to restore those it has turned to stone - or are the victims of Lady Emily Carstairs pertrified forever? Who lives, who dies, who tells their story?! 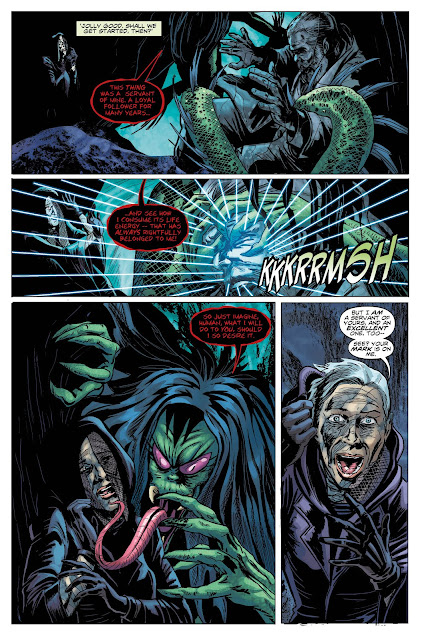 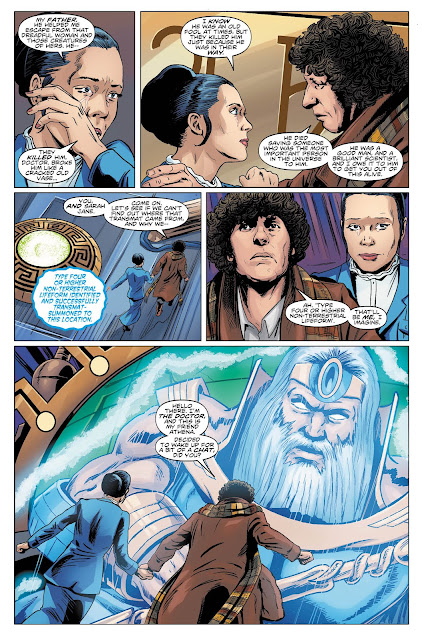 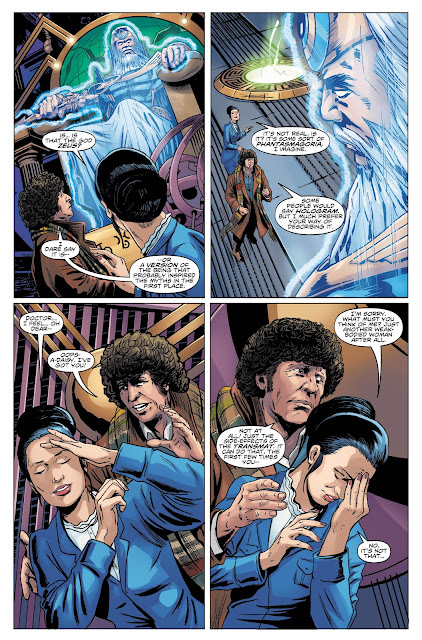 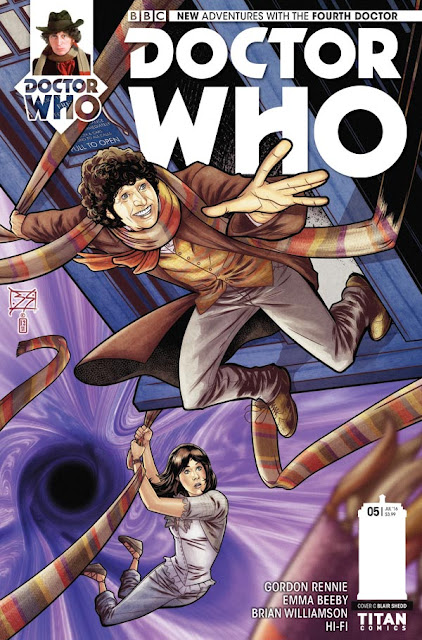 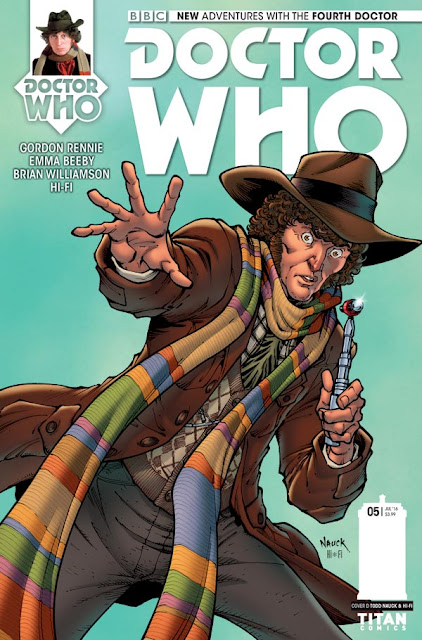 The endgame begins, as the architect of the Doctor's pain stands revealed, and the truth behind the Squire is out in the open at last! With Alice still trapped in the Time War, and Abslom itching to take a chainsword to the enemy, can the Doctor broker peace and balm his guilty soul?! 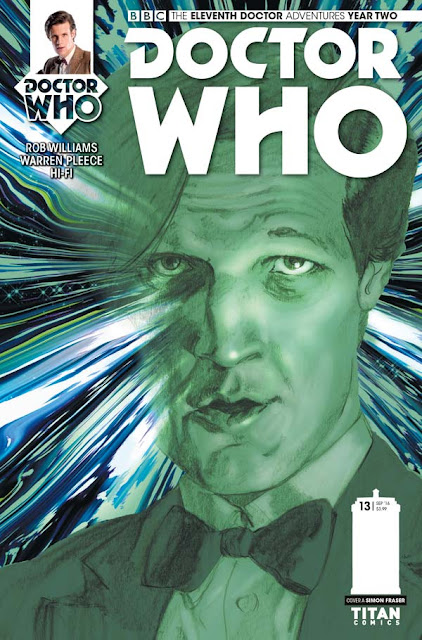 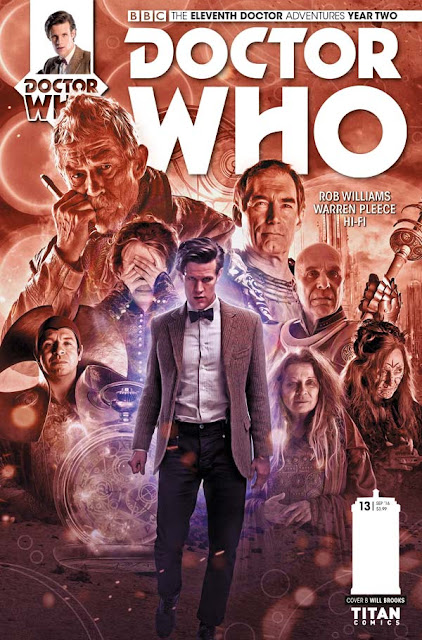 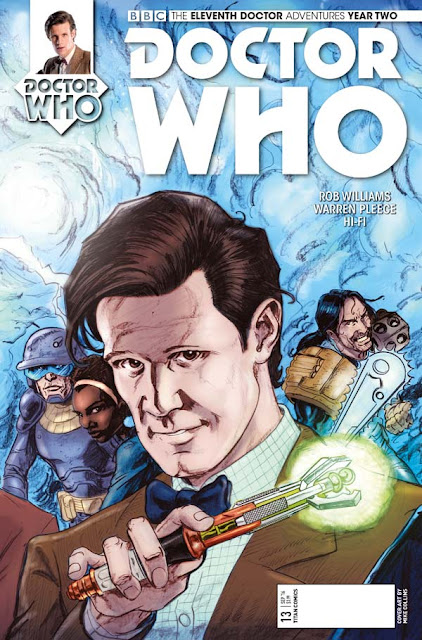 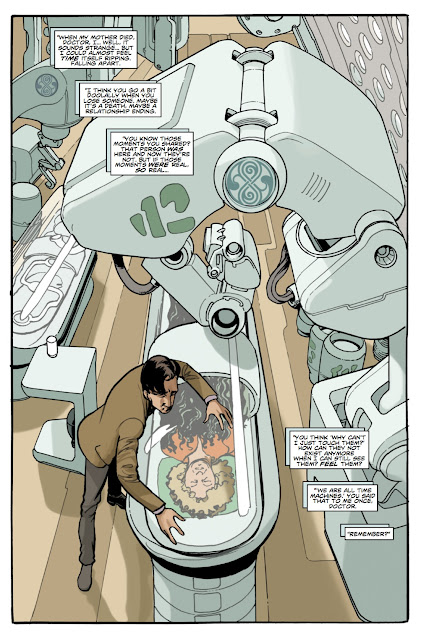 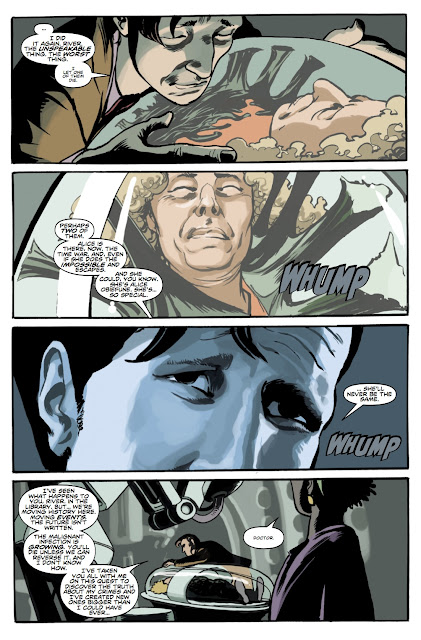 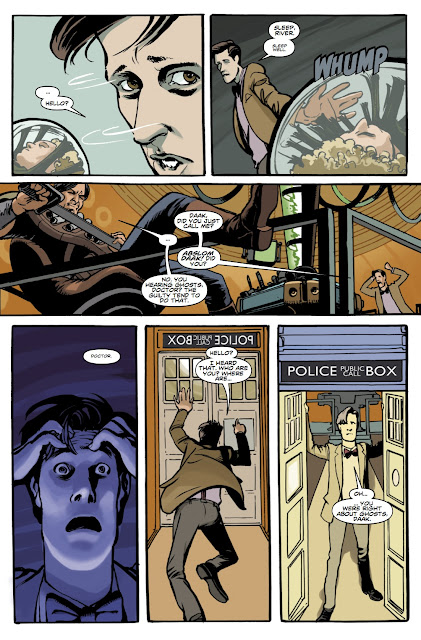 Rachael Stott is back on interior art as the Doctor receives a strange summons from an impossible source, and finds himself trapped inside a house of infinite dimensions! What is the Doctor's connection to the family that brought him there, and what is the stunning secret of the house itself?​ 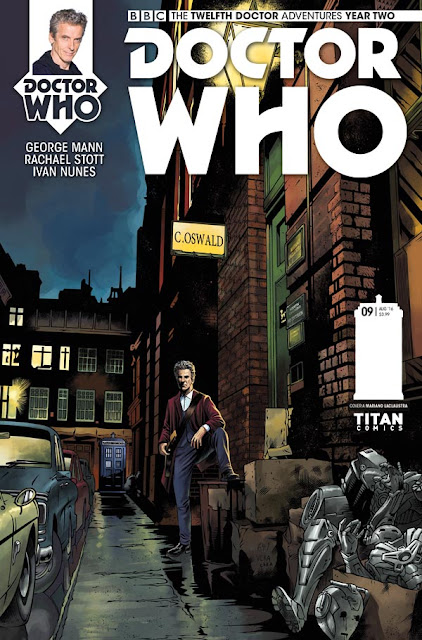 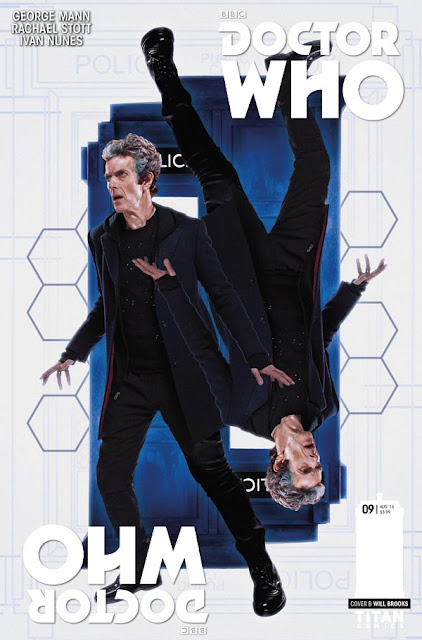 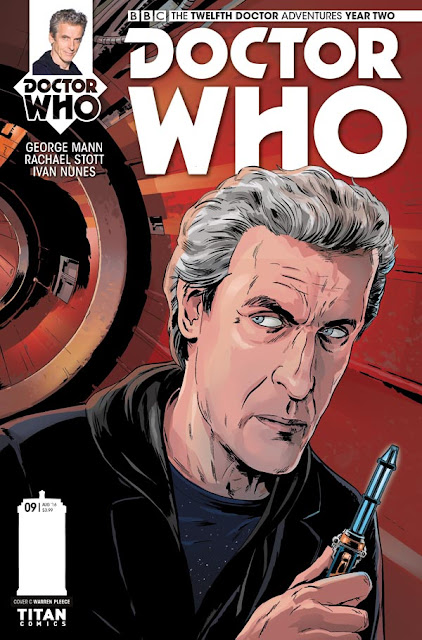 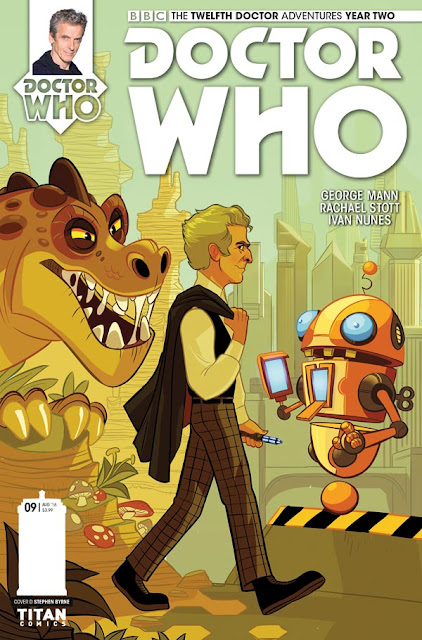 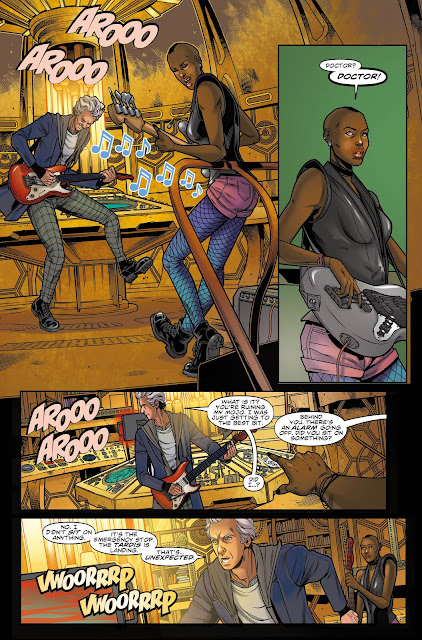 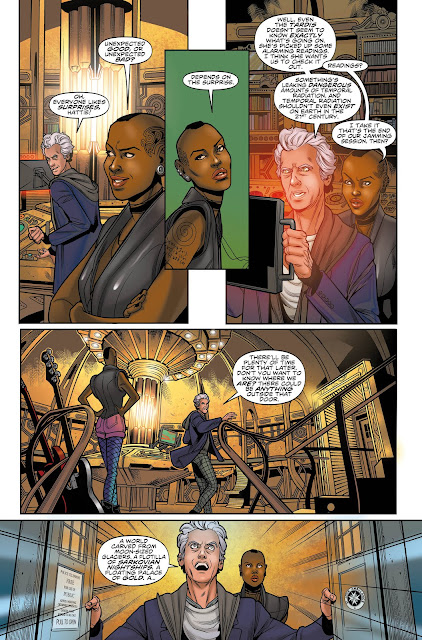 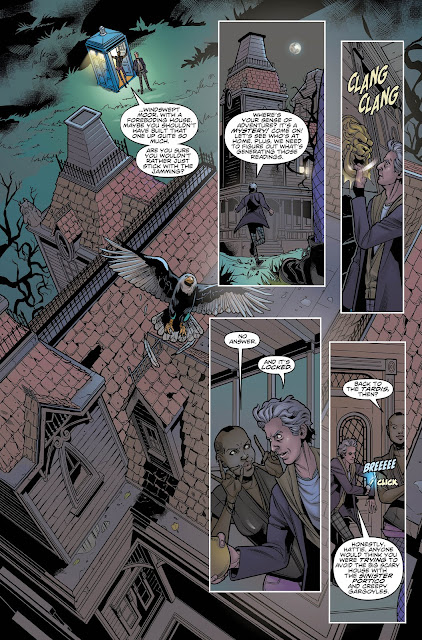