More Doctor Who Guests Added To LI Who Guest List 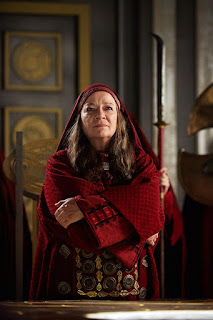 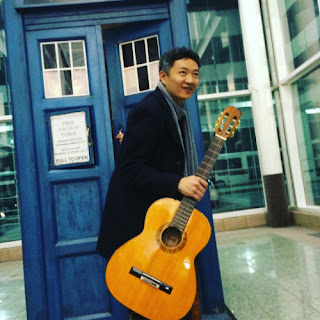 LI Who 4 have announced a couple more guests and in keeping with the 20th Anniversary of the 8th Doctor they have gotten a couple guests who have a connection with him.  First they have Yee Jee Tso who was in the Doctor Who Movie of 1996.  He played Chang Lee and he was The Masters unwitting companion.  They also got Clare Higgins who played  Ohila  in Night of the Doctor, The Magicians Apprentice and Hell Bent.  They are both scheduled to be at the convention all weekend baring work commitments.  LI Who is the weekend of November 11 - 13 2016.
http://longislanddoctorwho.com/
Posted by DR5WHO at 9:58 AM