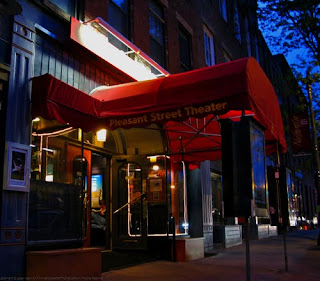 Theaters in Trouble - The Closing of Pleasant St. Theater

This was not a planned part of my article series about the future of movie theaters.  I mentioned in the previous part of my series - http://kotwg.blogspot.com/2012/05/future-of-movie-theaters-part-three.html - that hopefully art house theaters will be spared the financial devastation newer technology in chain theaters represents.  Theaters like Pleasant St. Theater, which shows a mixture of foreign, independent and alternative movies could potentially exist in their own right because of the demand for these types of films.  Unfortunately this is not the case for this theater and on June 8 the small little theater will close.


The theater had been on life support for some time but even showing many excellent and different films, it wasn't enough to keep it going.  Various reasons are mentioned in the article link above.  I for one hope someone else will buy up the theater and keep the tradition going. 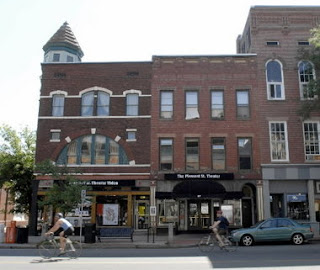 I am probably one of the last people to write a eulogy of sorts for this theater as I probably can count the number of times I went to it on my hands and toes.  Some great memories though.  I saw Metropolis (the colorized Moroder version), Moon, Eraserhead, Inland Empire, and so many other films there.  I remember having to pick my seat carefully or else a silhouette of my head would appear on the screen.  I remember being weirded out by Eraserhead and then multiplying that by 100 by Inland Empire. (I actually turned to the audience to see if people were still there watching it.  I remember taking the bus from UMASS spur of the moment to see some odd film I had never heard of or watching a classic Sci-Fi movie from time to time. 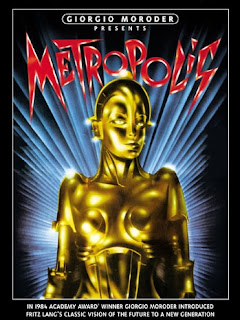 I was probably more commonly seen in the Pleasant St. Video store next door and I have so many other great memories of Amherst Cinema around the corner so my stories of Pleasant St. are few.  Still, it is a shame that a place like this could not stay afloat and while I often praise technology for delivering high quality and a better movie going experience, this is a high price to pay for it.

Instead we will look to theaters further away or wait patiently for home video to catch some of these masterpieces.

I say goodbye to Pleasant St. Theater and morn for the students and people all around the area who won't experience this quaint little hole in the wall.