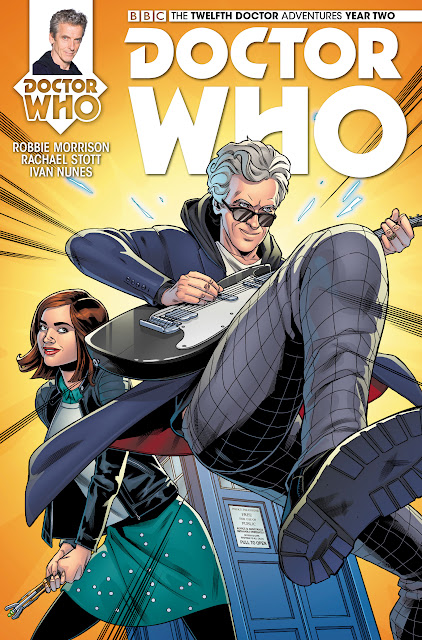 Out today is the 10th and 12th Doctor comic book series from Titan Comics.  This 12th Doctor series will be the last to feature Clara as the companion.  These books are out today at your local comic book shop. 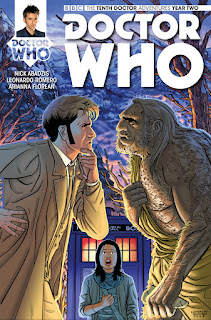 It's back to the deep, deep past and the dawn of humanity for the Doctor and Gabby, as their travels take them to the Pleistocene – and the epic struggle between Neanderthal and Cro-Magnon forces for the future of humankind! Plus: Anubis's galactic quest comes back to haunt them! 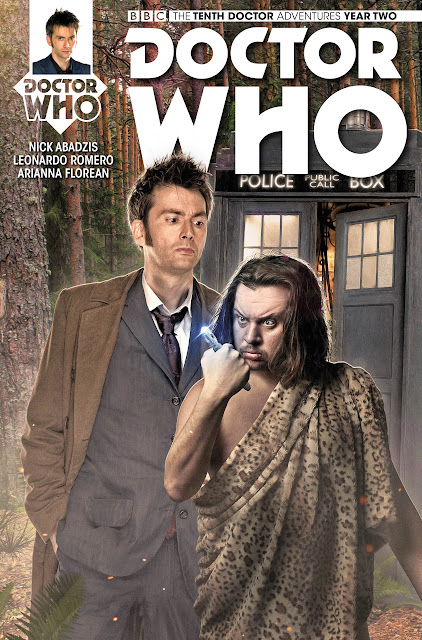 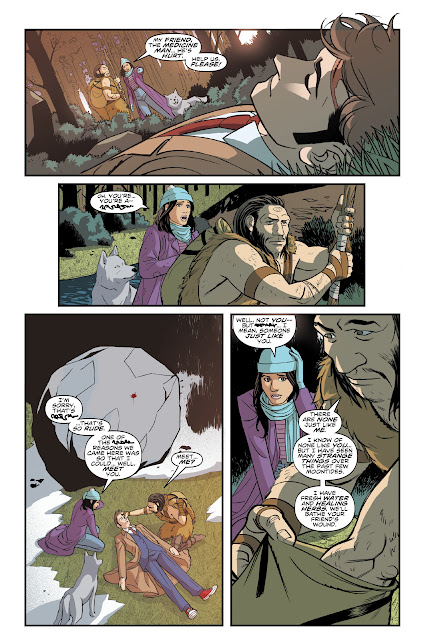 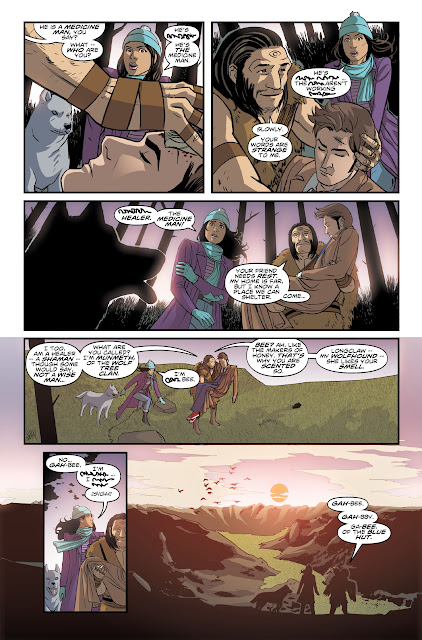 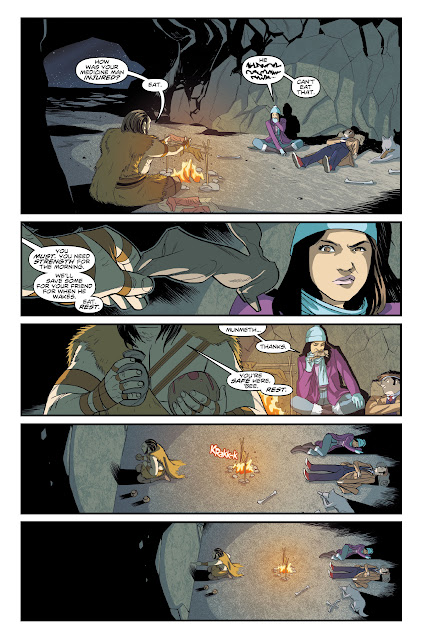 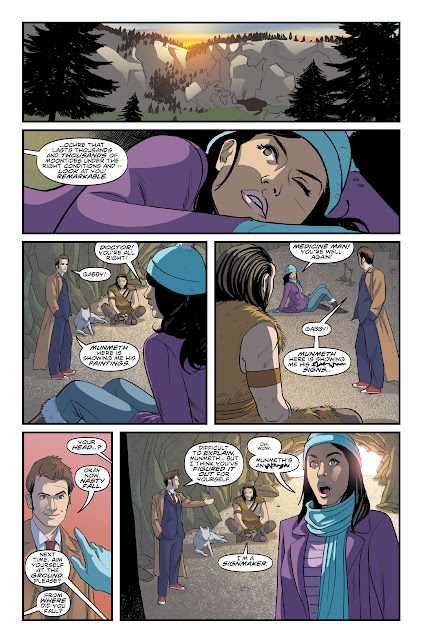 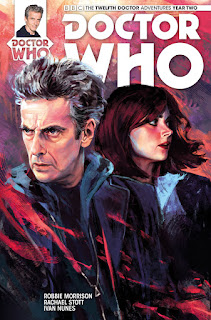 The Golden Years of the Doctor and Clara begin, as the Twelfth Doctor comics leap into Series 9! Writer Robbie Morrison is back with a year-long extravaganza that kicks off with an excellent jumping-on point for new readers - while Rachael Stott (Star Trek) joins us as new regular series artist! 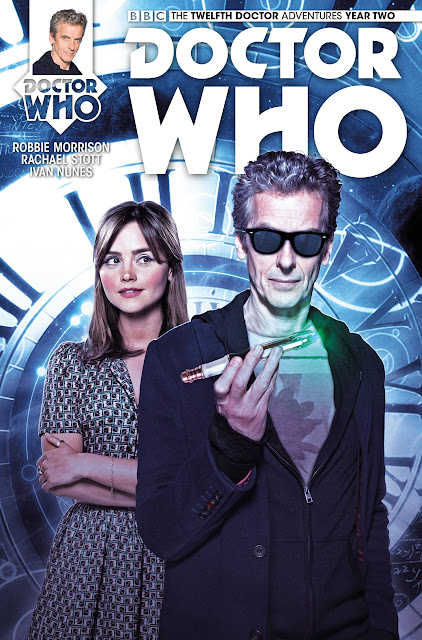 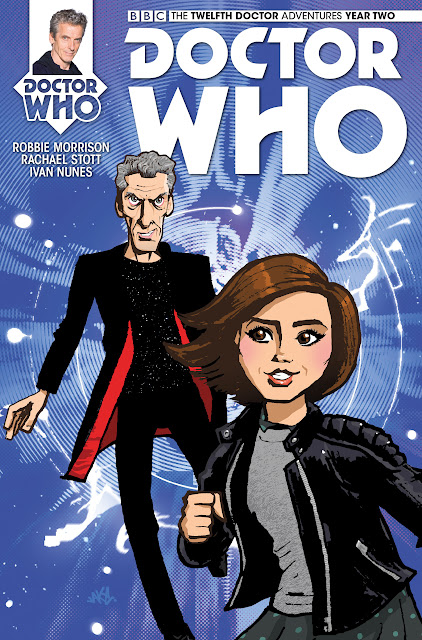 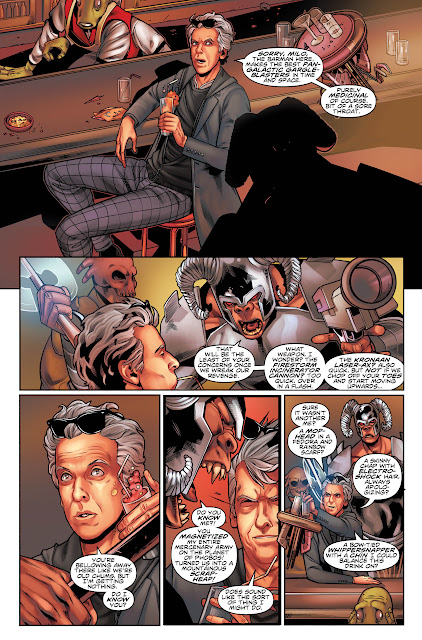 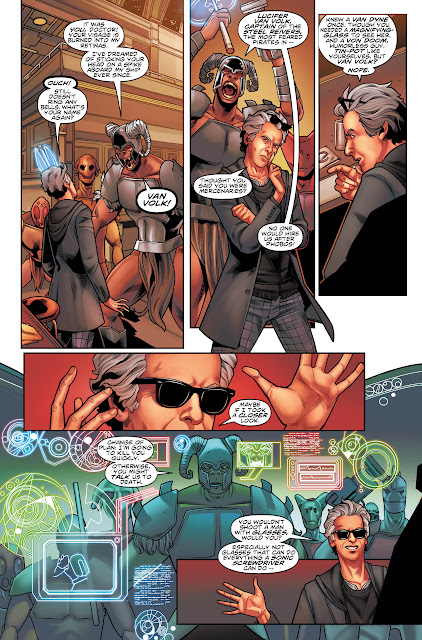 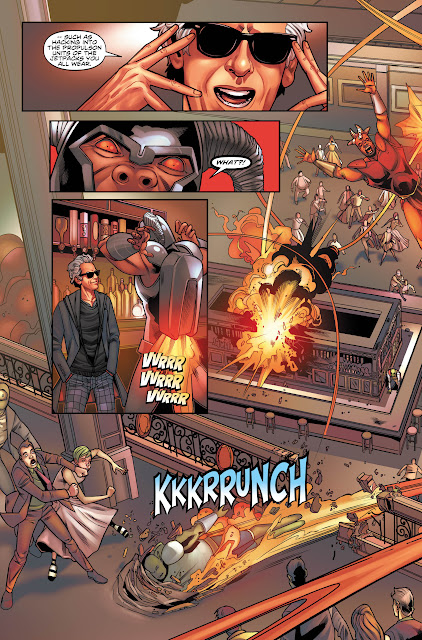 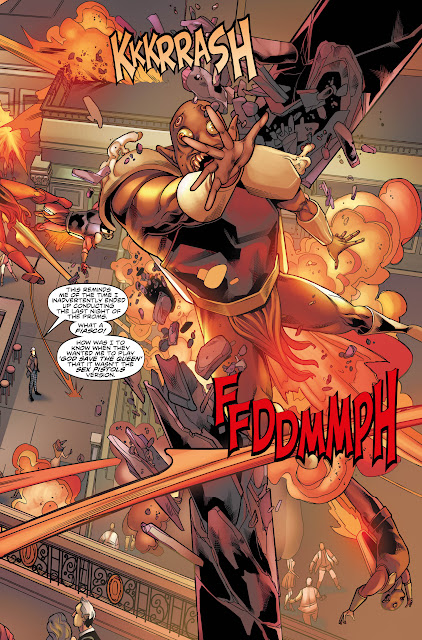