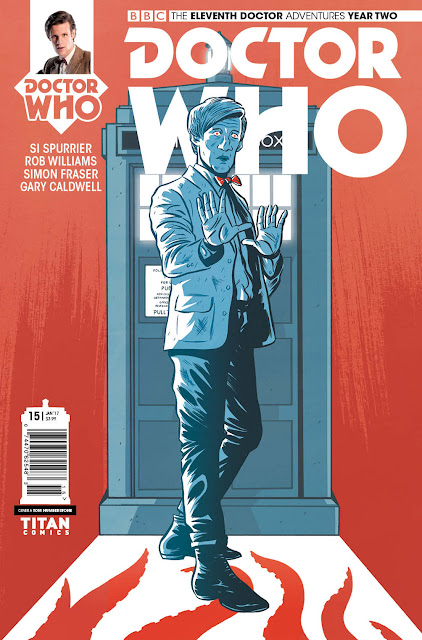 Out this week and perfect for Christmas Weekend reading is a whole bunch of Doctor Who comic books. Which you can pick up at your local comic book store today. 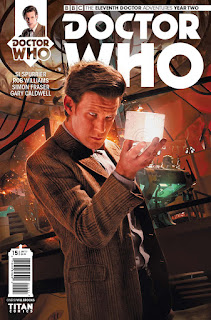 It’s all come down to this, the epic conclusion to the Eleventh Doctor’s second year! With a trail of temporal devastation in his wake, and casualties mounting among his companions, can the Doctor find the truth at last about his Time War crime? And will that truth, once won, prove to have been worth the cost?! 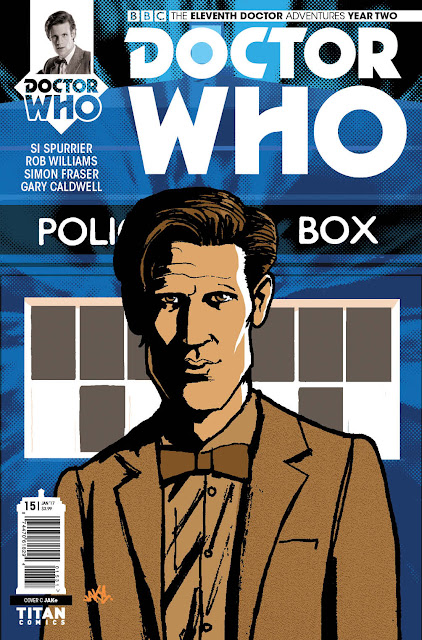 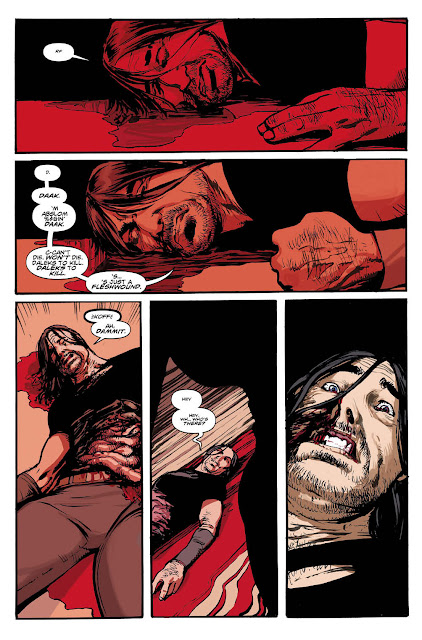 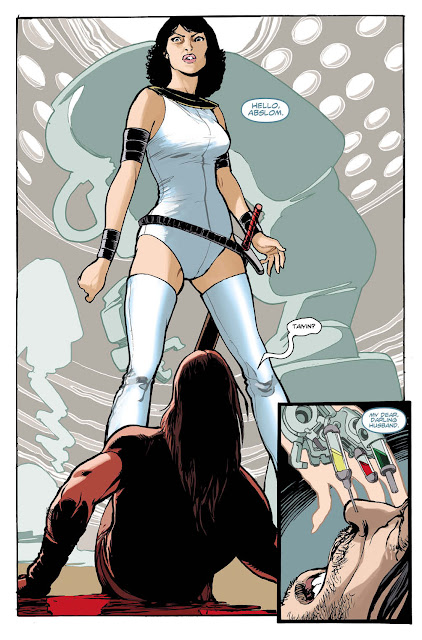 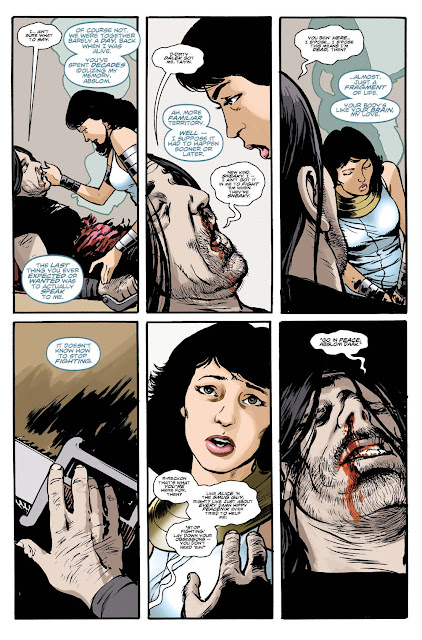 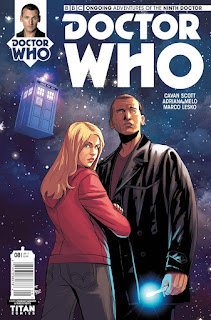 UNIT agent Tara Mishra is on the verge of whistleblowing the existence of aliens to the British public, after rampaging daikaiju have been spotted in the English Channel! Can the Doctor, Rose, and Jack prevent her from changing the course of the 20th century by revealing the truth... and do they even want to? Plus! A new companion aboard the TARDIS -- and a new thread in the unravelling weave of Jack's missing memories! 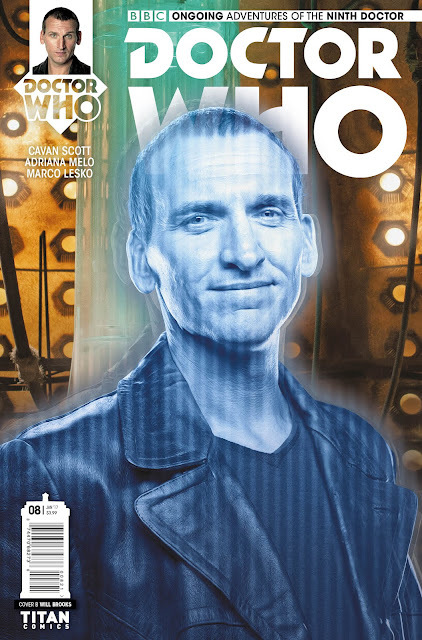 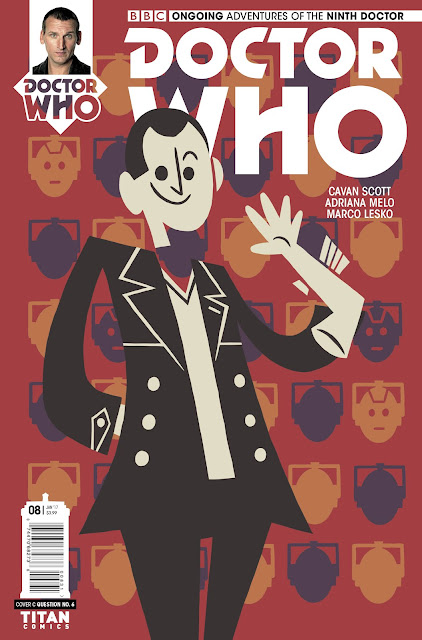 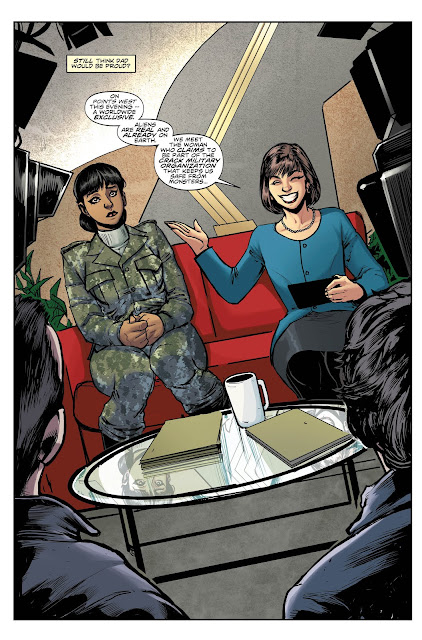 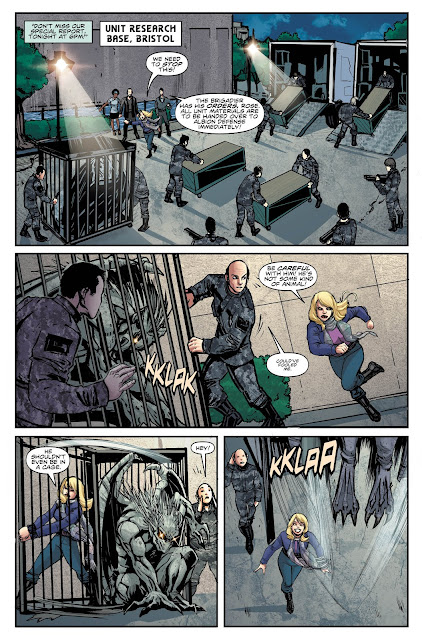 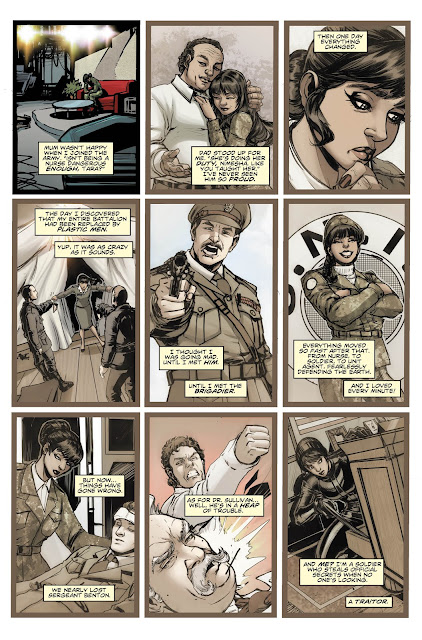 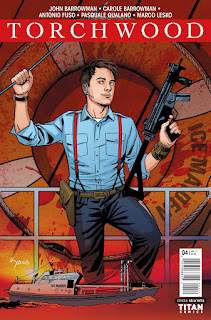 The Navigators need Jack’s help to battle an alien threat from his past – but he’s an ocean away and several bullet holes from being able to help them out! Gwen finds herself torn between two worlds, as Jack’s quest threatens everything she holds dear – including the very core of Torchwood itself! And the Committee want the Ice Maiden and its crew – and its advanced, alien technology – for their own purposes, and they’ll kill anyone who gets in their way! The first arc of the ongoing Torchwood saga ends – but what a cliffhanger! We’re back with more shocks and surprises – and the full creative team – for #5! 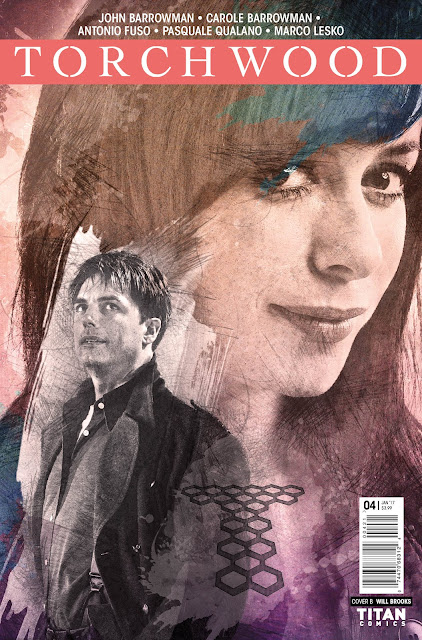 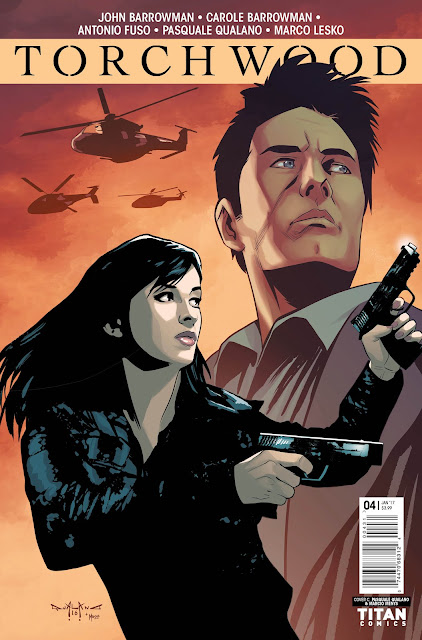 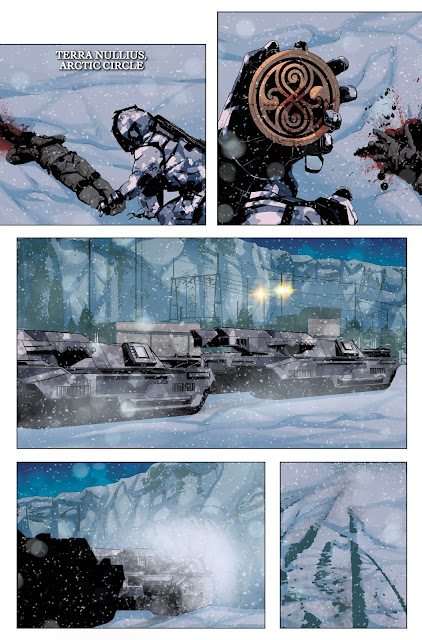 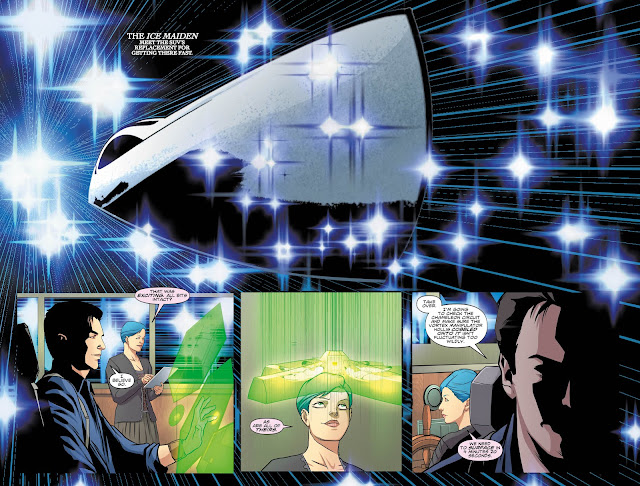 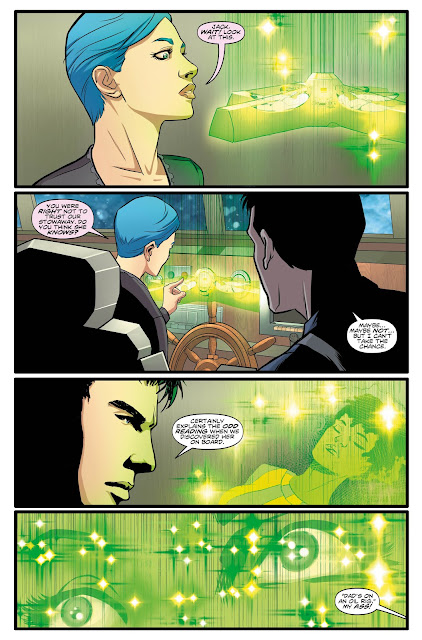