Doctor Who - The Return of Doctor Mysterio Review (Mild Spoilers) 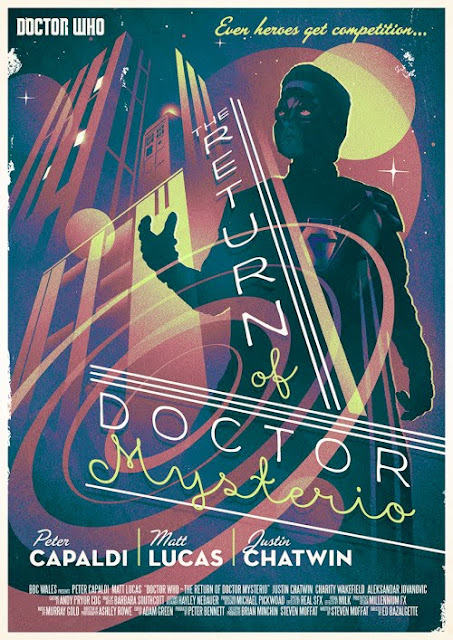 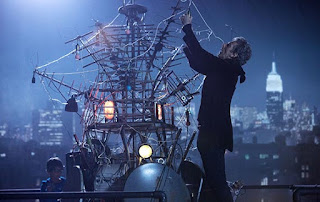 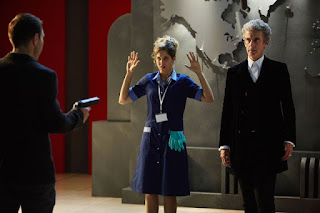 It’s been a year since we have had a brand new episode of Doctor.  A whole year since “The Husbands of River Song” graced our screen and now we have another Christmas Special in “The Return of Doctor Mysterio” which yet again stars Peter Capaldi and Matt Lucas.  Needless to say there has been some excitement stirring in the Doctor Who fandom and I was also a bit anxious to see it.  But after seeing the trailer I was more than a tad hesitant over “The Return of Doctor Mysterio” as my first impression was that it did not look good at all. My initial thought was this looks bad.  After watching it on Christmas Day I felt a little bit better about it and it wasn’t as bad as I had feared it would be. 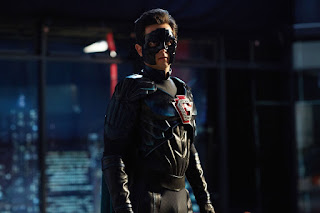 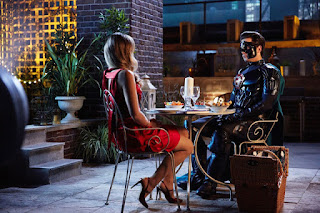 I did like that for the most part it was a homage to superhero movies and in particular Superman.  I liked that there were some nods to the Christopher Reeve Superman movie from 1978.   In fact it had that feel to it from that movie to the interview and flying Lucy home right down to the romance part of it.  That was pretty cool and I’m sure a few of the older fans will pick up on that. Plus there were a lot of superhero Easter Eggs in this story from Spider – Man to vintage comics which I thought was pretty neat.  Also how many noticed the movie that was playing was The Mind of Evil which is a nod to the Jon Pertwee era. 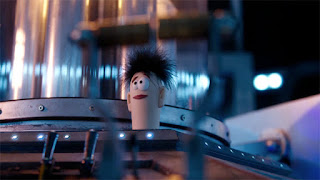 
While “The Return of Doctor Mysterio” wasn’t a great Doctor Who Christmas Special it was entertaining and if you love superhero movies and comic books you’ll really enjoy it.  But it wasn’t the worst thing they have ever done on Doctor Who even though the jury is still out on Matt Lucas’ s character Nardole but I’m sure we’ll get to see more of him in Series 10.  “The Return of Doctor Mysterio” didn’t get me all jazzed up for it I did find it enjoyable for the most part and made me looking forward to more Peter Capaldi in Series 10.
Grade C+