Classic Doctor Who Returns to America! 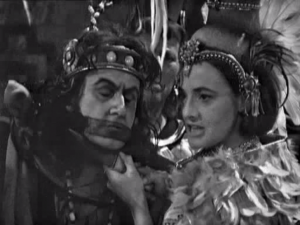 BBC America will be airing previous Doctor Who episodes all year in celebration of the 50th Anniversary.  "The Doctors Revisited" series will air one story from each Doctor each month and will start with the First Doctor story, "The Aztecs."  The debut of this first story will be Sunday January 27 at 9pm.

While some PBS Channels still show Doctor Who in America, it is less common than ever.
Posted by SHADOKP at 4:49 PM