Doctor Who 50th Anniversary: The Chase 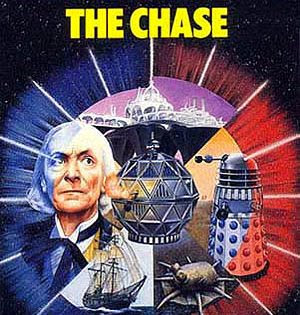 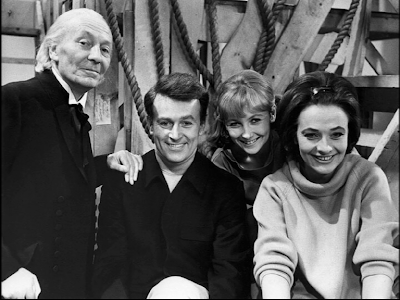 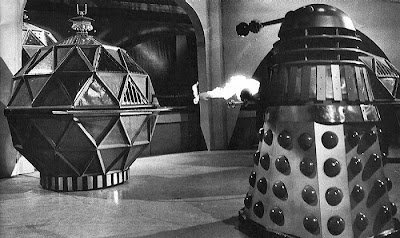 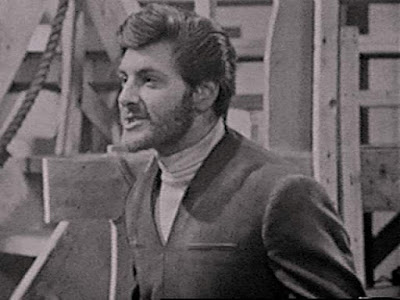