Doctor Who - Synopsis For Little Doctors 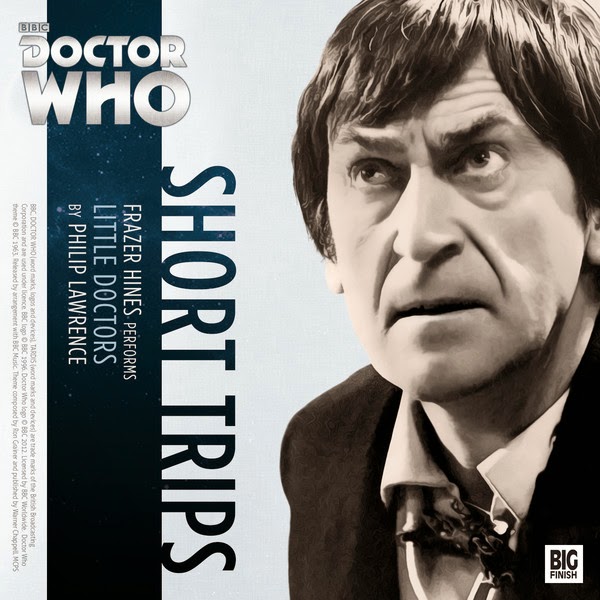 The second in Big Finish's digital only Doctor Who release in their new Short Trips range is a Second Doctor story.  Little Doctors is read by Frazer Hines and takes place in season 6.  You can order the adventure from the Big Finish website.
http://www.bigfinish.com/releases/v/little-doctors-1095


The TARDIS brings the Doctor, Jamie and Zoe to a sophisticated Earth colony. Olympos is a world of hi-tech cities, where the lives of the populace are controlled by an all-seeing, all-knowing super computer: Zeus. When the Doctor sees how the human inhabitants have been robbed of the more simple pleasures, he sets out to bring real life back to the colony. But his mental connection to Zeus has some unexpected consequences…

Cast
Frazer Hines (Narrator)
Posted by DR5WHO at 10:00 AM