Leonard Nimoy Mr Spock of Star Trek Has Passed Away 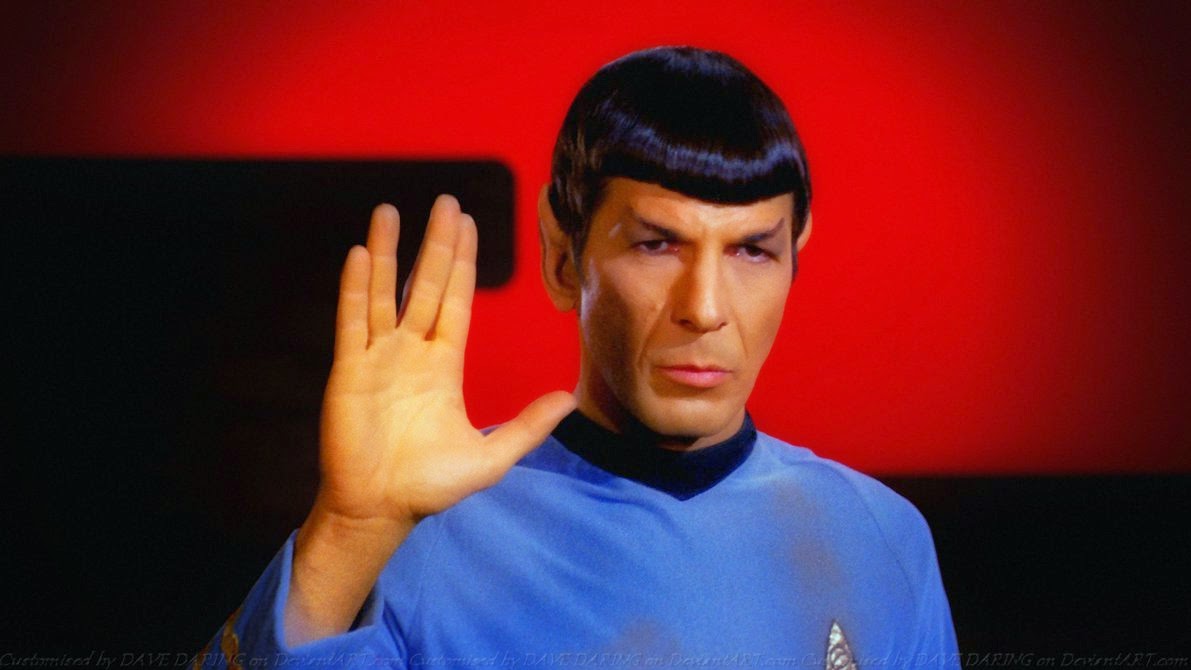 Leonard Nimoy who played the character Mr. Spock on Star Trek has died from chronic obstructive pulmonary disease today in Los Angeles.  He was 83.  Leonard Nimoy will be forever known as the iconic Star Trek character from Vulcan.  He first played Mr. Spock in the 60's (1966 to 1969) on the original TV show.  He would then reprise his role in the 70's and 80's in the Star Trek movies appearing in six movies with the original cast.  He would also come back and pass the torch in the Star Trek reboot sharing scenes with the new Spock Zachary Quinto in 2009 and 2013.  He also appeared in the TV show Fringe and that show would be one of his last TV works.

When you think of Star Trek you think of Captain Kirk and Mr. Spock.  Those are the first things that come to mind and now the universe will be a poorer place now that Leonard Nimoy is no longer in it. Live Long and Prosper Leonard Nimoy on your new journey.