Marvel Vs. DC Movie Update – Spider-Man is in the Neighborhood 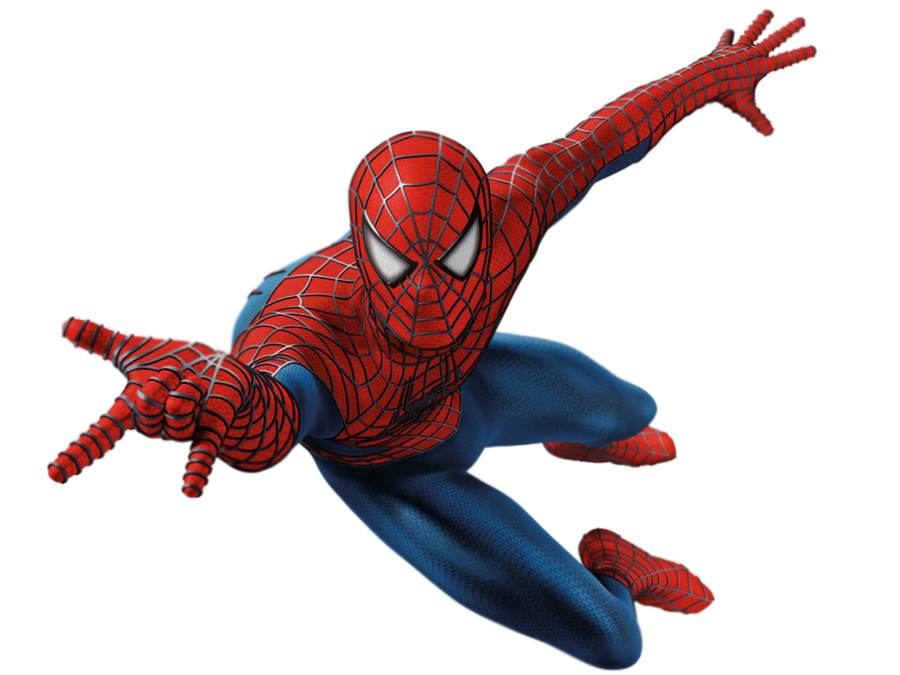 I was not going to do an update on Marvel vs. DC movies until later this year. There really wasn't much to say. DC won't be re-kicking off their franchise until next year but Marvel has made some changes to their line-up you might have heard. 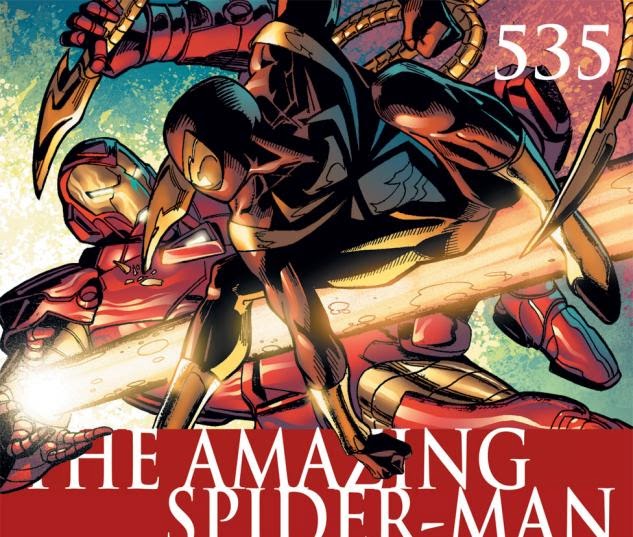 First off, Spider-Man will be included in the Marvel Universe. No big deal, right? WRONG!!! It is the biggest deal ever!!! This has been rumored for a while and it really puts Marvel into another realm of coolness. They were already beyond cool and now it is even better. Spider-Man is owned by Sony and so there is a deal in place for Marvel to borrow Spider-Man. This probably means that Spider-Man will appear in Captain America: Civil War. In the original comic book, Spider-Man played a big part in the story.

Another rumor surrounding this is the Sony produced Sinister Six movie will probably go ahead in production with Spider-Man in the movie. At one point he wasn't going to be in it, for some reason. 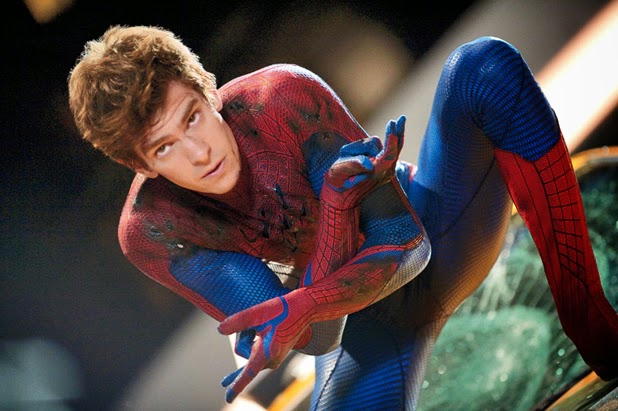 A report has actor Andrew Garfield as NOT returning to play Spider-Man. This was heavily rumored as a possibility. It is uncertain if they will re-cast him or other characters from that franchise. I feel bad for Garfield. He was not a bad Peter Parker but I feel there are better choices.

A new stand alone Spider-Man film will be planned for after the appearance in Civil War. Marvel with co-produce with Sony. Sony has nothing to lose by all this. This is a huge shot in the arm for the franchise. They still have most of the control but I would imagine Marvel will be involved in casting and some other character development. 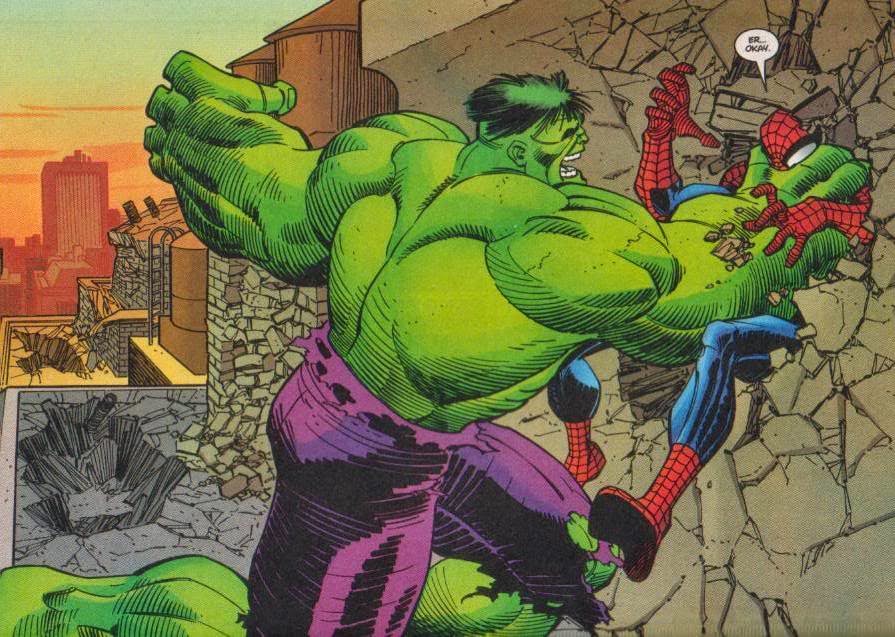 Another possibility that has floated around is that the Marvel Universe characters would now have the potential of showing up in a Spider-Man film by Sony. So could Black Widow guest star in the Spider-Man film or perhaps Hulk vs. Spider-Man is in the cards. 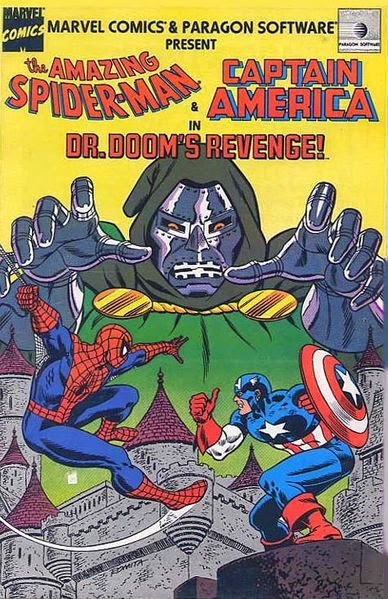 So this is incredible. Just look at who is rumored to appear in Captain America: Civil War – Captain America, Iron Man, Spider-Man, Black Panther, Black Widow, Falcon, and The Winter Soldier. 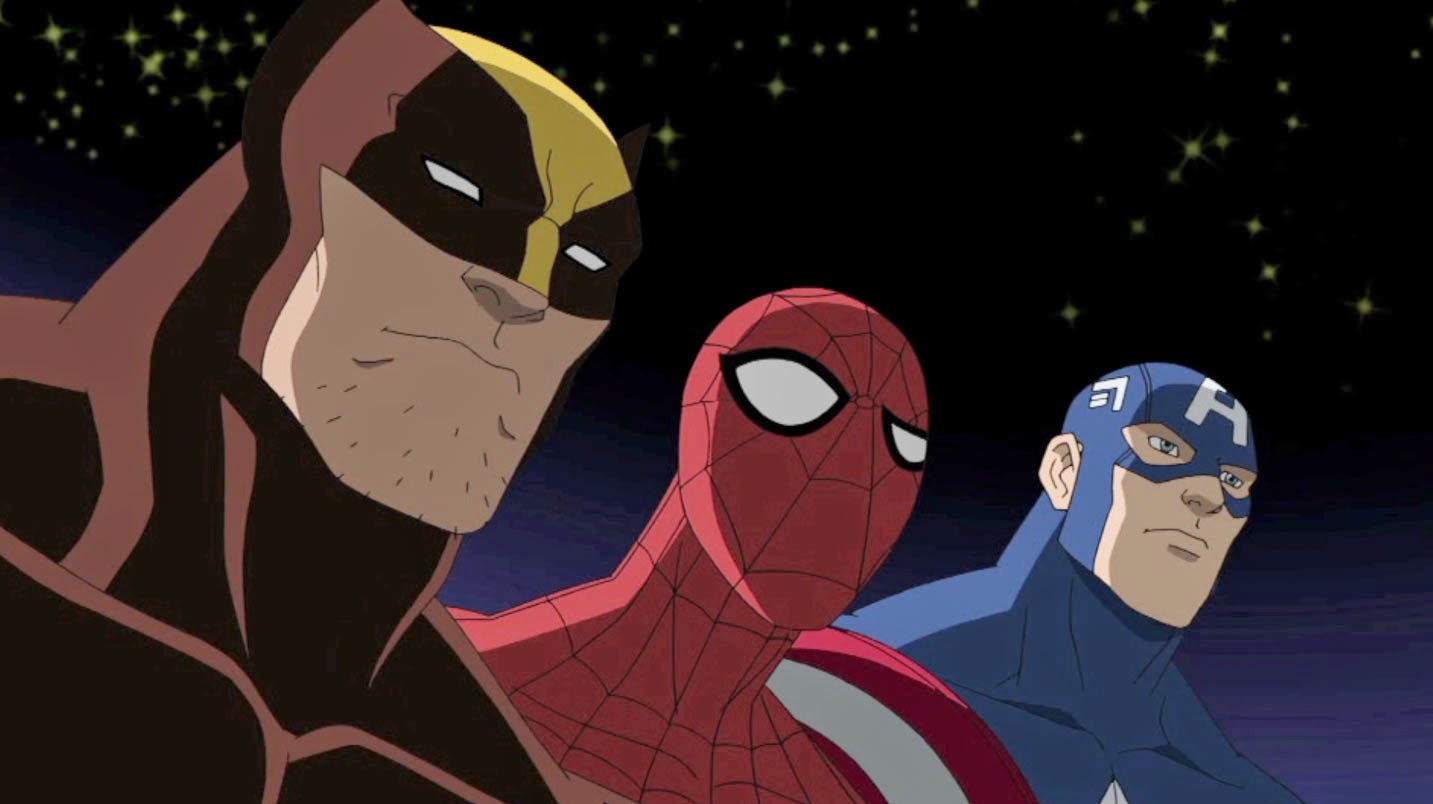 Now Sony is happy, even though they have lost some creative control but what about Marvel? Do they gain anything by this? Well, they have another heavy hitter in the park. I can't imagine that their movies will do that much better but certainly the awareness and anticipation are at an all time high. One of the fun parts of all this is to see how each new hero is dealt with by their actor or actress as well as how they will become part of this universe. Now all that is left is X-Men and Fantastic Four!!


So, wait a minute. What about DC? Who? DC, man! The comic company with Superman and Batman!!! Oh, yea. Well, I can't imagine this does anything other than potentially raise expectations for DC. So, Marvel's got Captain America, Iron Man and, oh, yea, Spider-Man – what do you got DC? 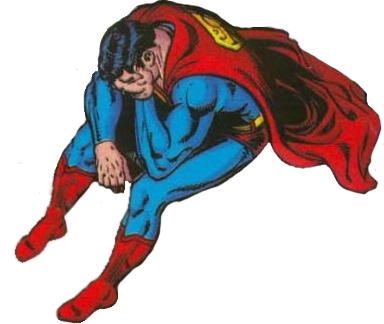