I couldn't quite wait a month to post more news concerning the world of Gerry and Sylvia Anderson. The first bit is pretty big news.

Here is what she said about her involvement -

“I am completely over the moon”, Sylvia exclusively confessed to us. “I’m looking forward to playing yet another feisty lady, and I know that Thunderbirds Are Go is going to be a great series! It’s wonderful to witness the rebirth of something so close to my heart. Oh, and if you must know, there is more to the character than meets the eye”. 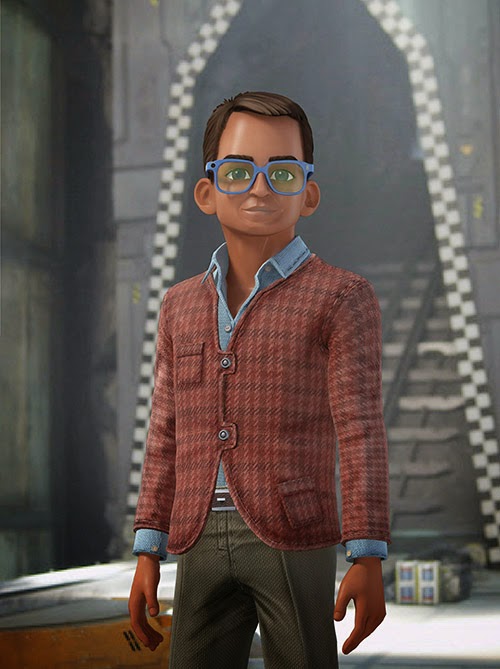 In addition to the above photo of Penelope, Parker and the pug, there is a photo of Brains, the 'brains' behind the design of the Thunderbird craft for International Rescue.

In addition to this bit of news, there have been a few promo videos released showing some more from the series. 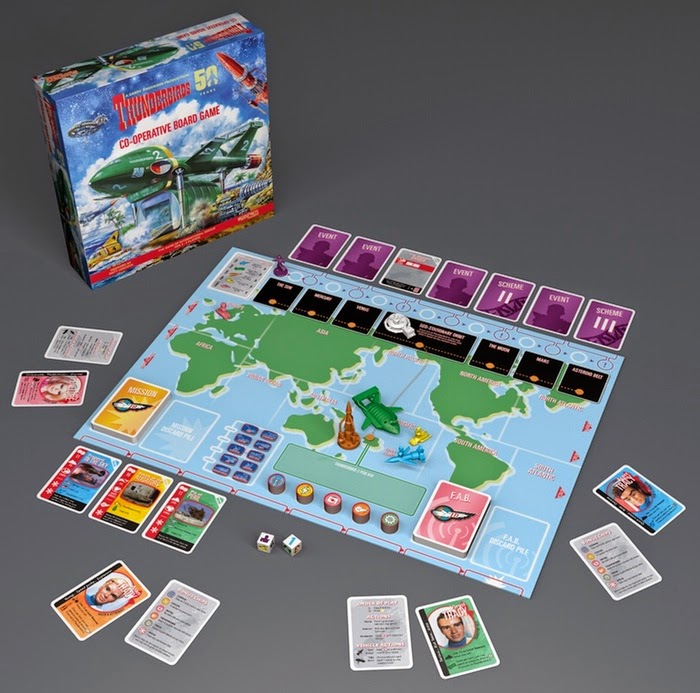 Speaking of Thunderbirds.  There is an original series game being planned with Kickstarter.  The game looks good and the Kickstarter has a lot of neat incentives. 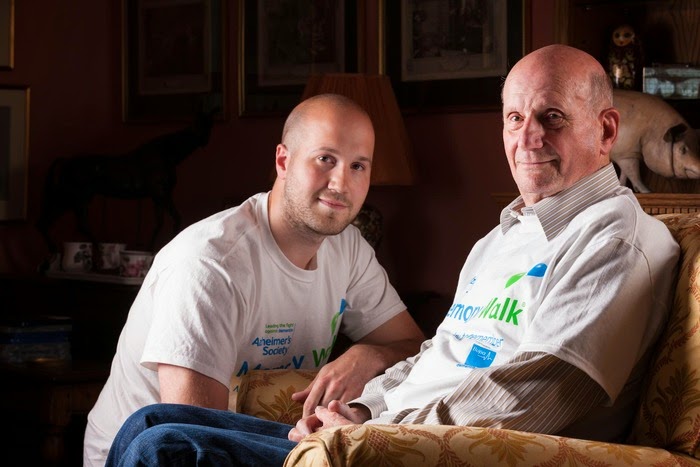 A Christmas Miracle -Gerry Anderson's Final Project to be produced.  Gerry's son, Jamie, has announced that he intends on producing his father's story idea about aliens coming to Earth demanding that the Earth hands over Santa Claus.  The project would be a CG animation and is being discussed for funding early in March.  Gerry passed away on December 26, 2012.  Jamie is also working on Firestorm, a project that his father worked on in early 2000's.