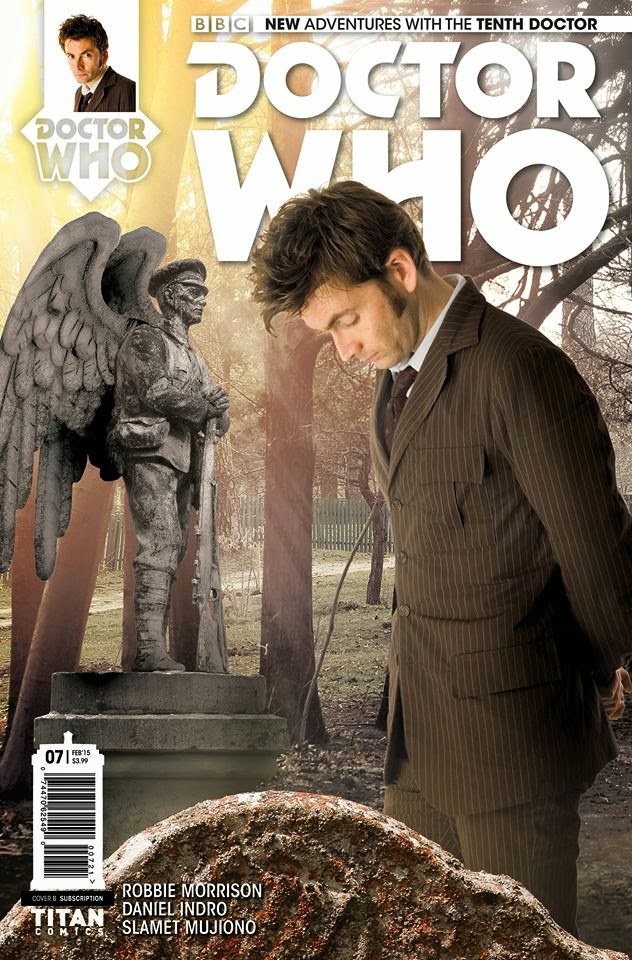 The second part of the World War One Weeping Angel story featuring the 10th Doctor is out today. See what happens when The Doctor encounters one of his deadliest enemies.  Below is a synopsis and a preview of the comic book that is out today.

IN THE TRENCHES OF WORLD WAR ONE, SOLDIERS FEAR THE SOUND OF ANGELS' WINGS...

Trapped in a field hospital in No Man's Land, the Doctor and Gabby are surrounded on all sides by a force of starving Weeping Angels. Their only allies - a handful of experienced soldiers, the friendly-but-exhausted Corporal Jamie Hamilton, and beds full of the walking wounded.

As the siege stretches on and watchful eyes grow weary – who will be the first to blink?! 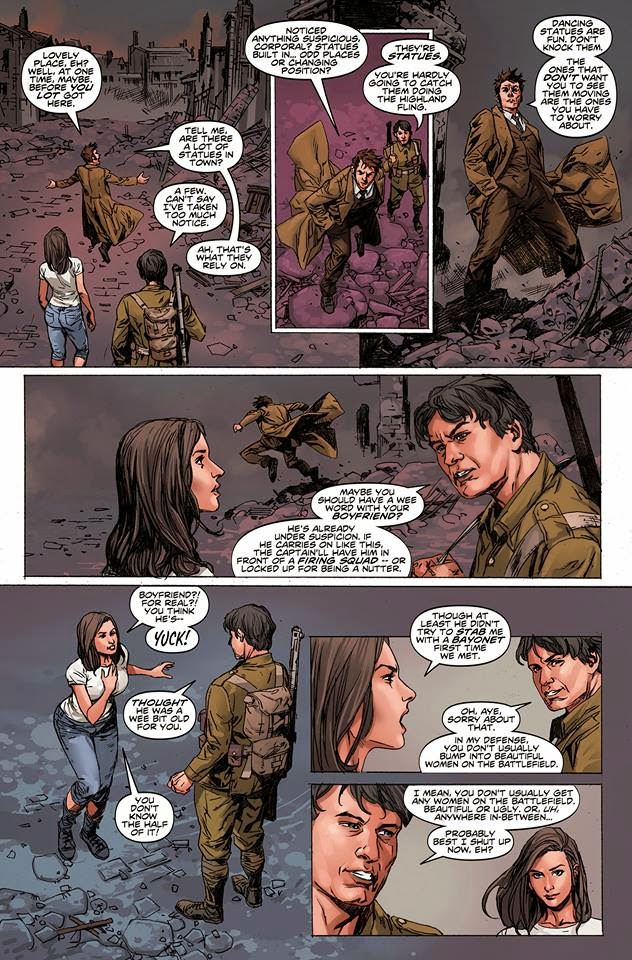 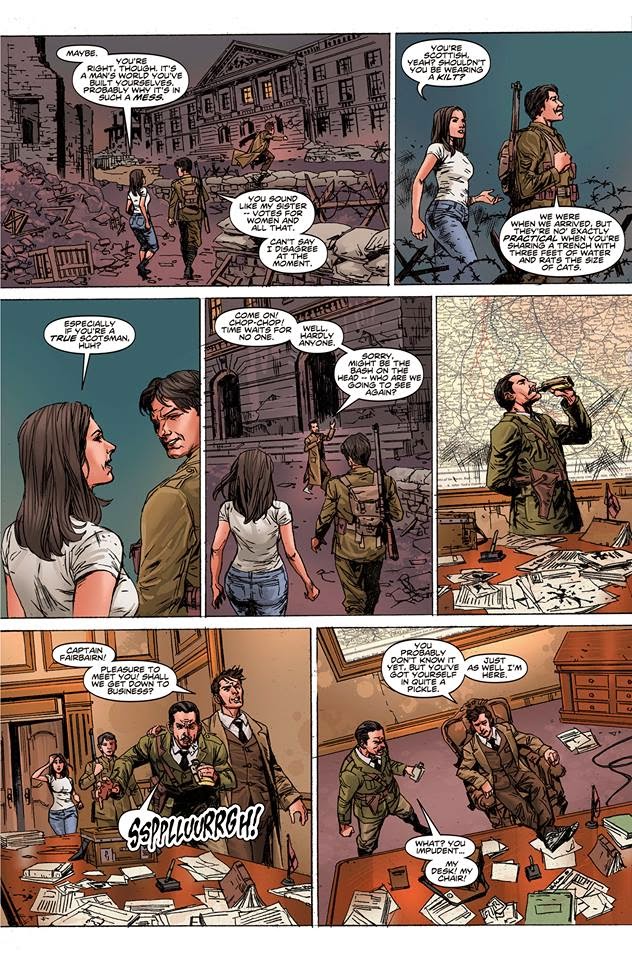