Doctor Who - Torchwood: One Rule Synopsis 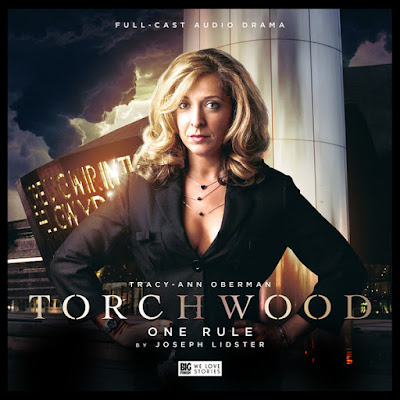 Out now is Torchwood: One Rule By Joseph Lidster and it takes place during a time that Yvonne Hartman was in charge of Torchwood.  It is out now in CD or Download from the Big Finish website.
http://www.bigfinish.com/releases/v/one-rule-1297