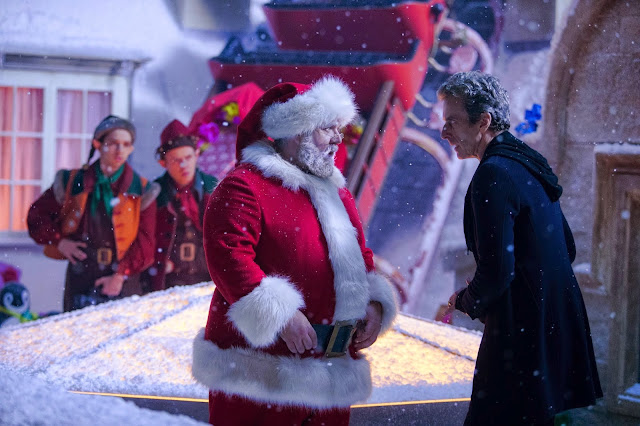 It’s Christmas and everyone is gathering together with friends and family to celebrate the festive holiday either for religious beliefs or not.  But most of all a huge number of people around the world celebrate Christmas with something altogether different in mind and that would be the annual Doctor Who Christmas Special.  In fact this was the 10th year in a row that Doctor Who fans will be watching a Doctor Who episode on Christmas day and this time will be treated to the first one with Peter Capaldi as The Doctor.   Last Christmas is also boasting a unique meet up between The Doctor and a certain resident of the North Pole.  But was it good as a Christmas pudding or will it be a Scrooge and give us a humbug. 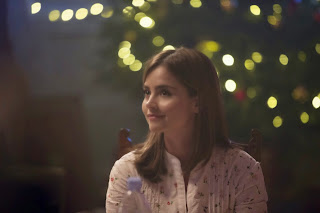 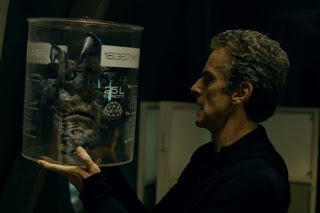 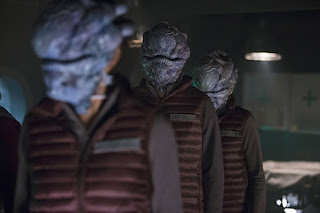 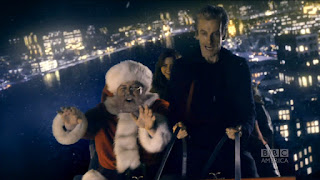 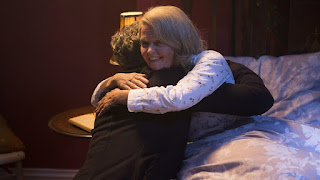