Doctor Who - The Husbands of River Song Review (Some Spoilers) 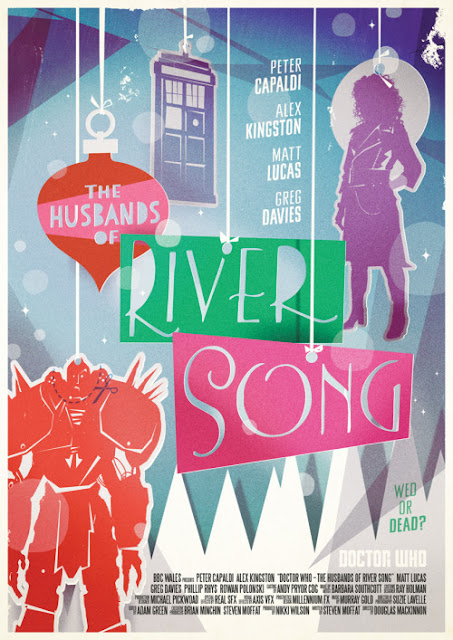 The Doctor Who Christmas Specials have been hit or miss throughout the shows revival and now we have the 11th Christmas Special and the 6th one that Steven Moffat has written.  While the Christmas Specials are supposed to be light hearted and fun we have had some that have been darker and taken a more serious tone like The Snowmen and A Christmas Carole both written by Moffat.  I tend to like the stories that take a more serious tone and keep the silliness to a minimum.  So when it was announced that River Song will be making her appearance in this year’s Christmas story I had some reservations about The Husbands of River Song. 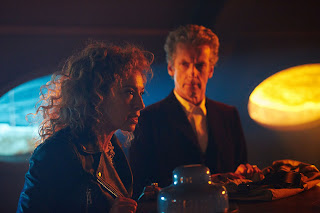 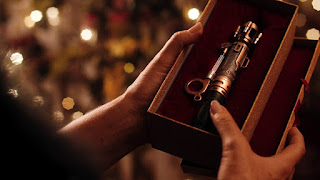 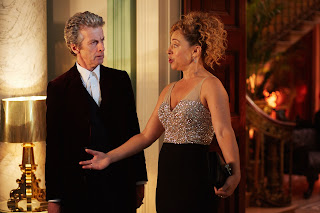 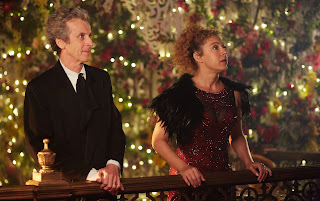 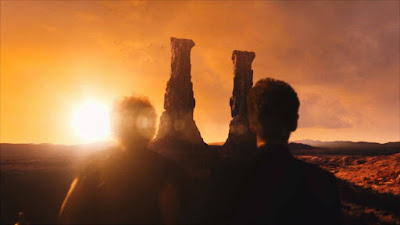