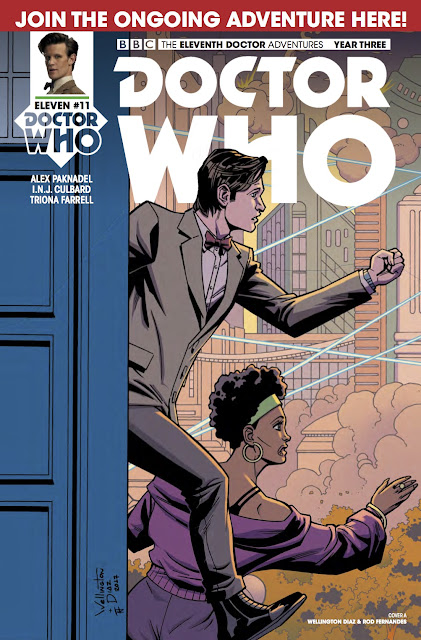 Out today from Titan Comics will be one Doctor Who comic book and it stars the 11th Doctor and it is the second part of the two part Strange Loops story line. You can get this release at your local comic book store. 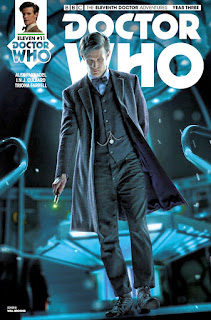 A relic from the Time War causes complications for the Eleventh Doctor, when he believes that he has found a remnant of his people.

But disappointment turns to anger when he discovers what this remnant has done! 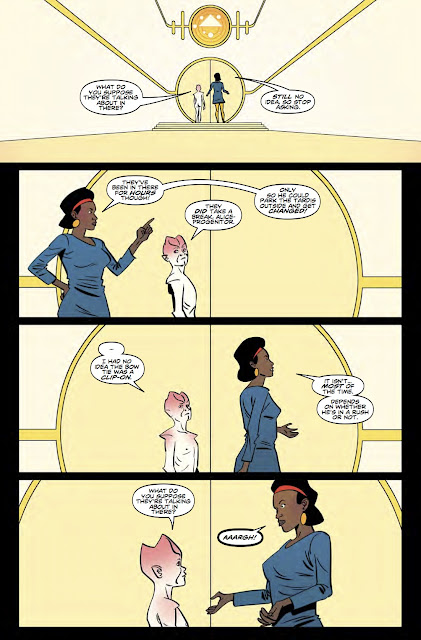 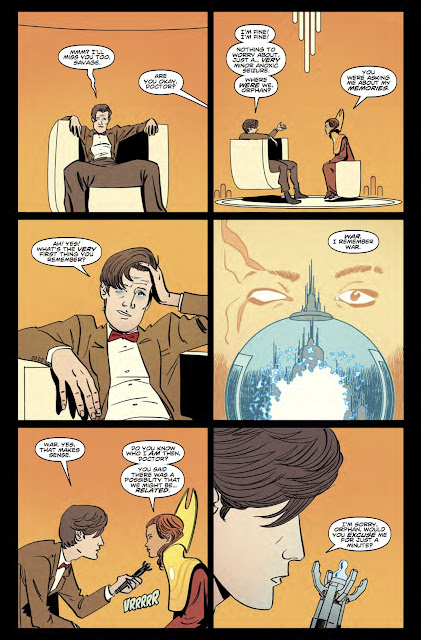 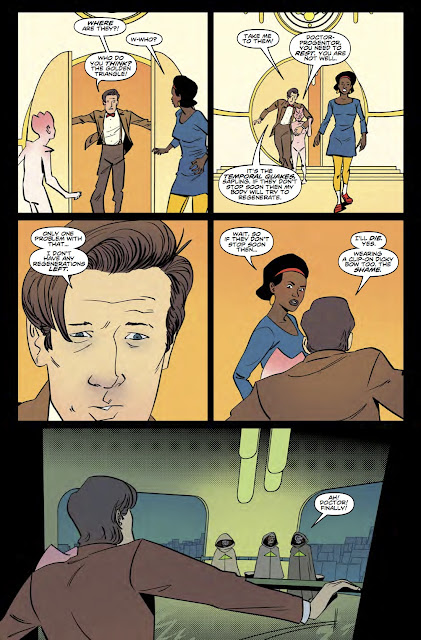 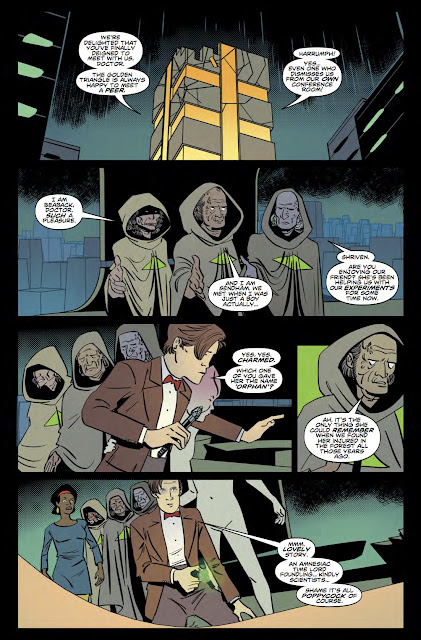