Finally! Doctor Who "Shada" is Complete 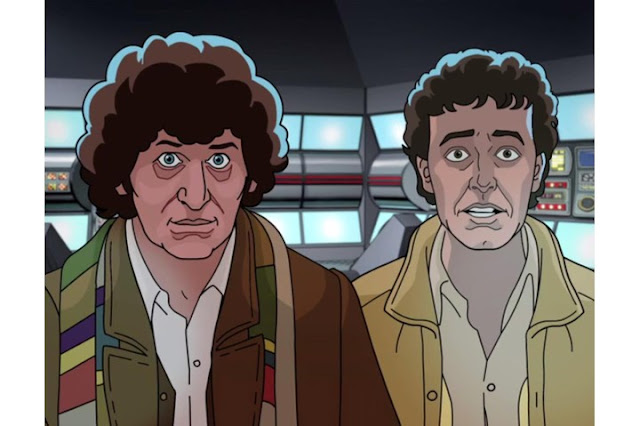 After 38 years the abandoned Season 17 story that was to be the finale of that season is finally completed.  The Tom Baker story Shada is finally completed using animation and the the voices of the original cast.  Shada was never finished as filming was interrupted during a strike at the BBC.  This new release will incorporate all the finished scenes and fill in the gaps with animation. Shada will be released on DVD and Blu Ray in the UK on December 4th and for digital download on November 24th.   You can view the teaser below and the details for the three disc release below. 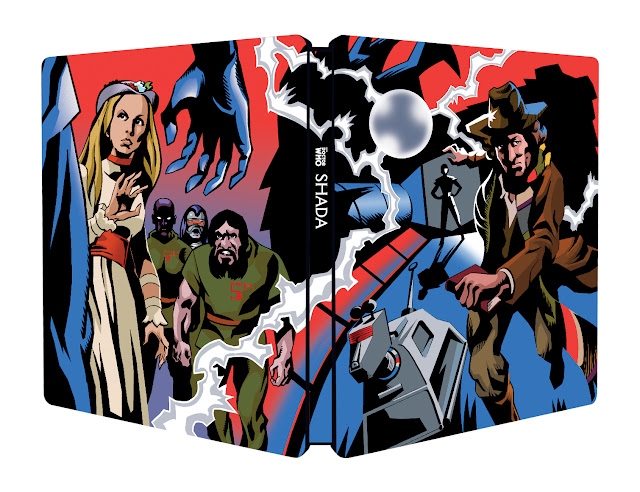