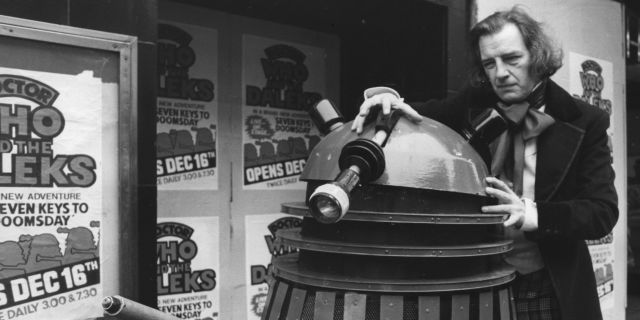 Email ThisBlogThis!Share to TwitterShare to FacebookShare to Pinterest
Labels: doctor who, Doctor Who and The Daleks in Seven Keys to Doomsday, Trevor Martin