Doctor Who Comic Book Releases For This Week 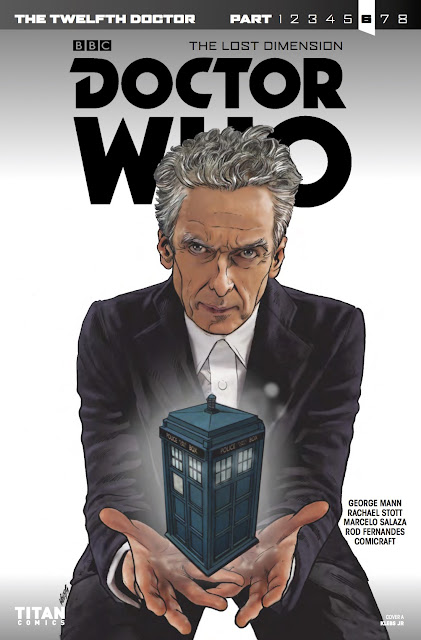 Out this week, yesterday actually, are three comic books from the Doctor Who Universe.  One is the 6th part of the Doctor Who special crossover and the start of a brand new Torchwood series along with the 10th Doctor series.  You can buy these releases from your local comic book store. 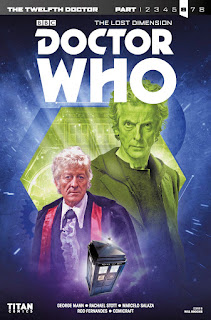 This force has spread throughout all of time, challenging the Doctor in all of his incarnations.

Jenny, the Doctor’s daughter, crash-landed back into the Twelfth Doctor’s life, only to find that the anti-energy she had been fleeing from had already arrived on Earth –corrupting the forces of UNIT and terrorising the Doctor and Bill! 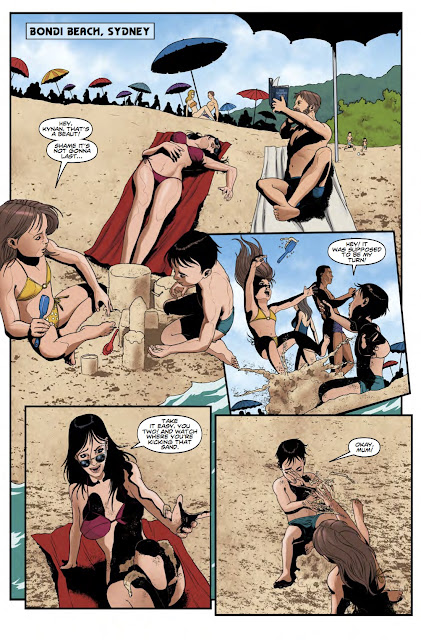 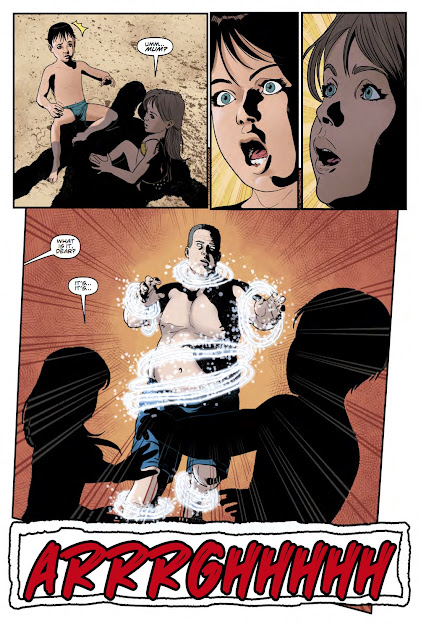 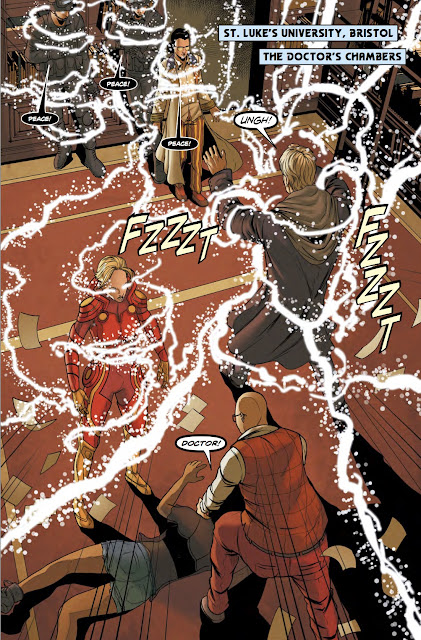 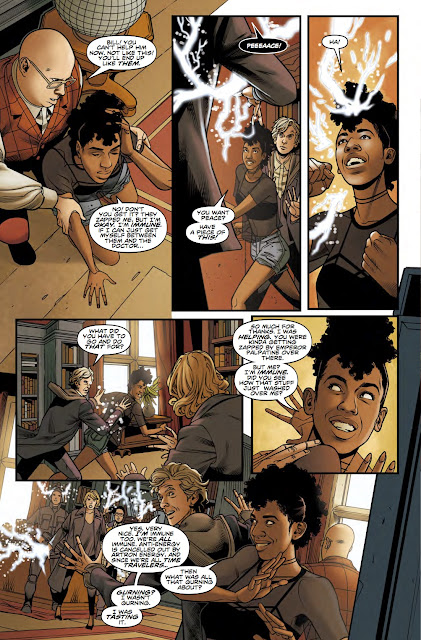 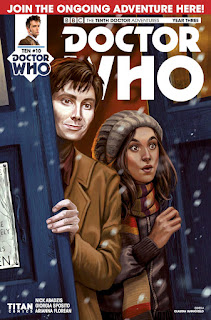 The Vortex Butterfly’s identity has finally been unveiled... but the Doctor is distraught to discover that this entity is none other than his beloved companion, Gabby! Vortex Butterfly Gabby insists that he left her behind, in every possible timeline, and she was forced to build her own world from pieces of space and time. Meanwhile, present Gabby (staying in London with Cindy and Sarah Jane Smith) is experiencing strange things too – her powers have brought her drawings to life! 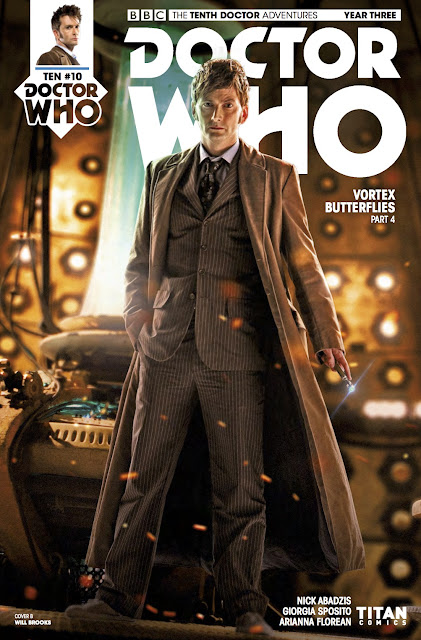 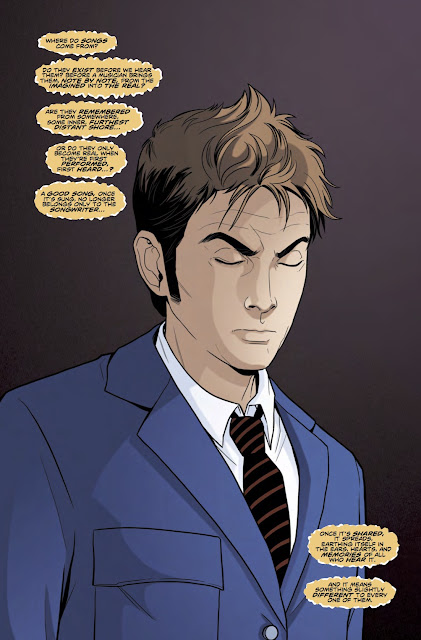 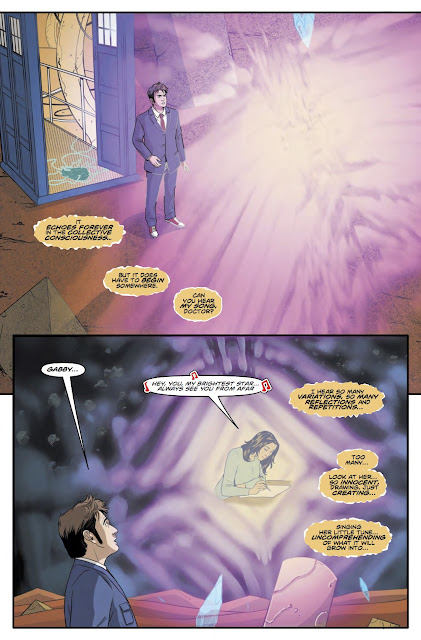 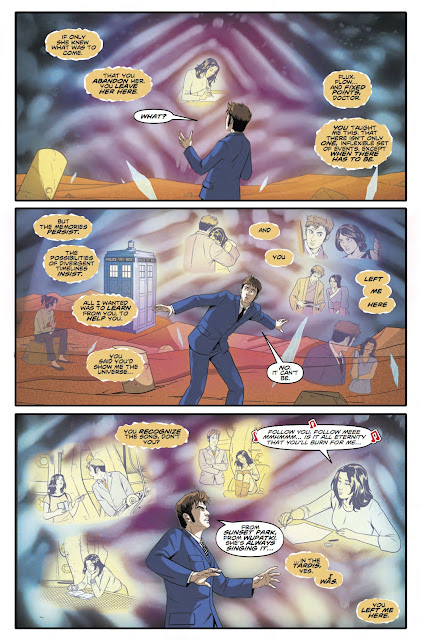 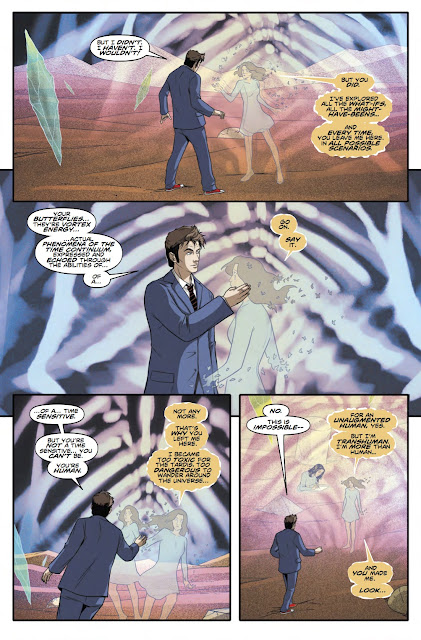 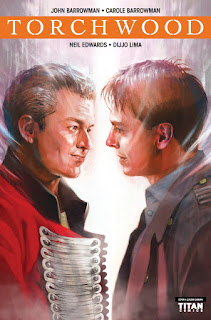 Captain Jack and his Torchwood operatives aboard the alien tech-filled ship the Ice Maiden managed to thwart a plot by the alien Navigators to harvest the Earth, abetted by the Vervoids. Now, the team must help the planet recover, and continue to look for answers amidst the wreckage. But there’s something – someone! –emerging from Station Zero, where the final battle took place... something that will change Jack and Gwen’s lives forever! 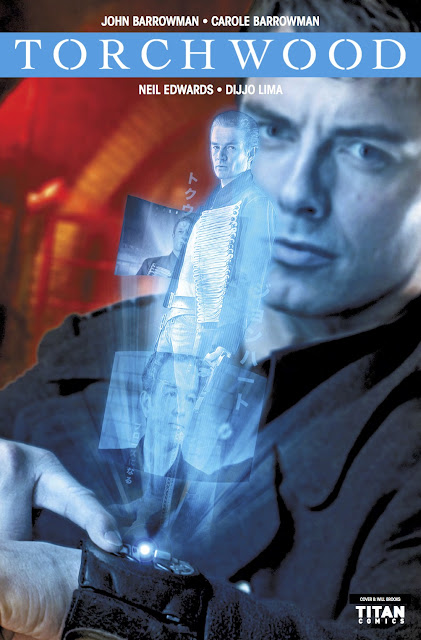 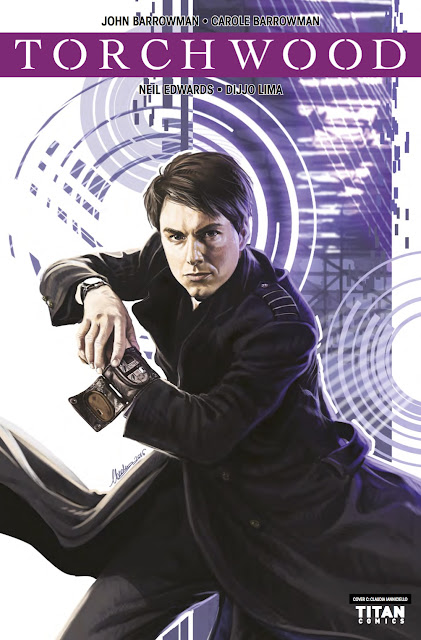 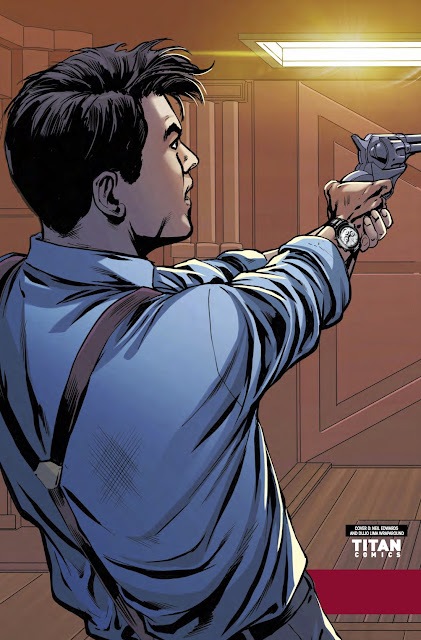 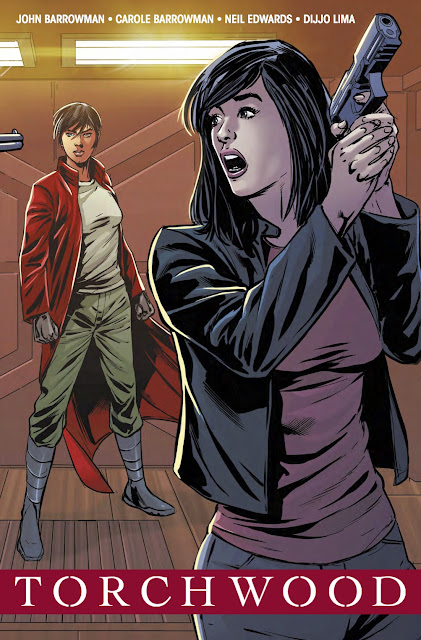 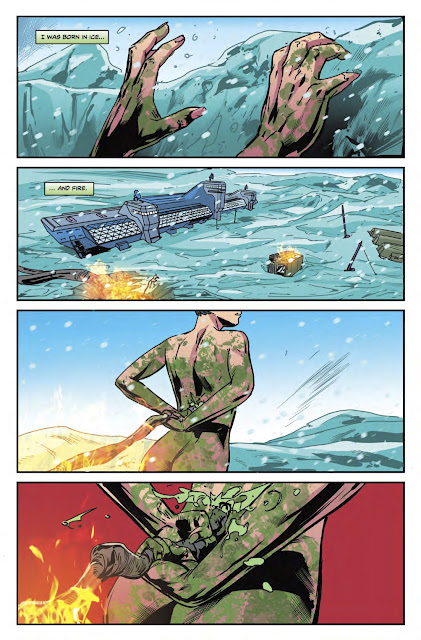 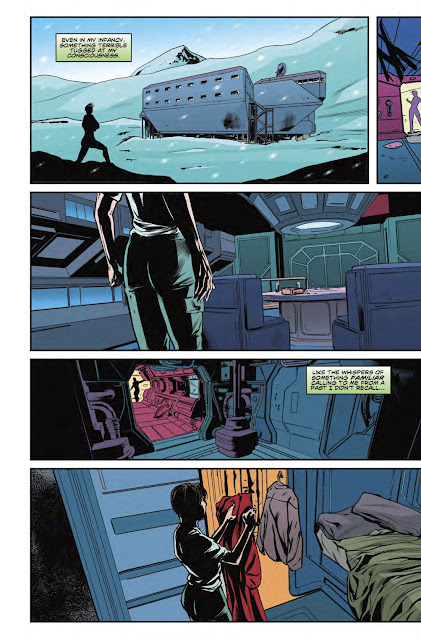 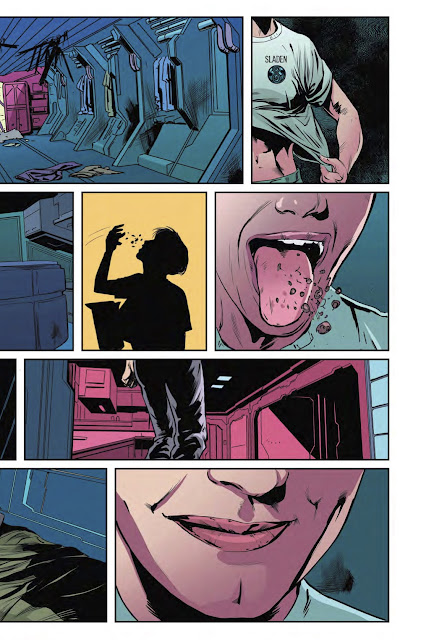 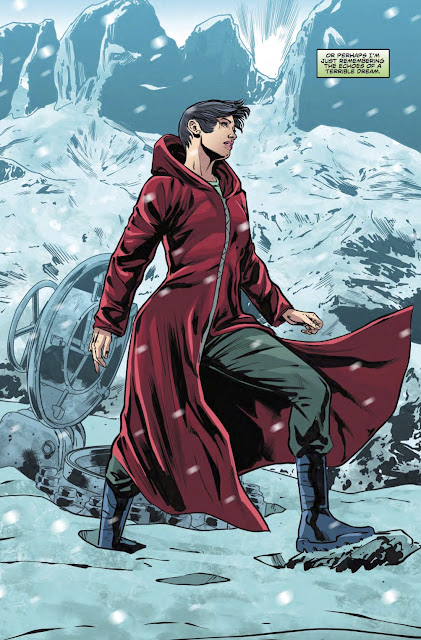