Goodbye to 12 - Doctor Who - Before the Flood Review 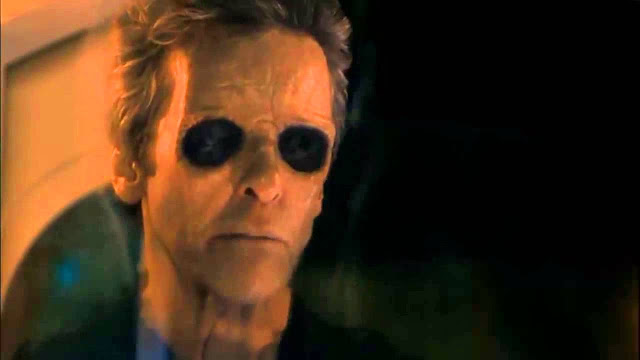 “Clara, I want to talk to my ghost self.” 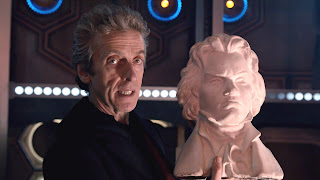 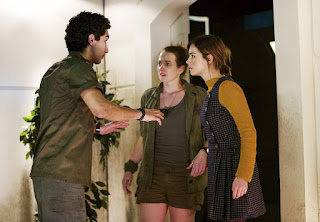 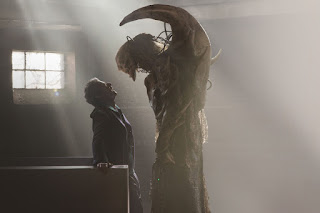