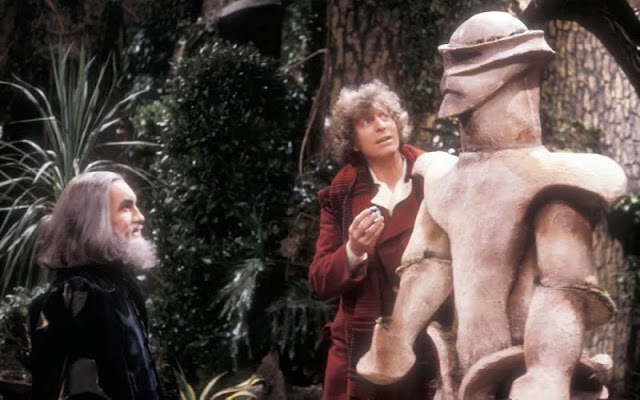 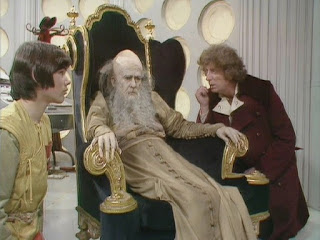 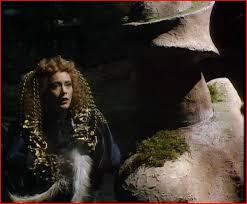 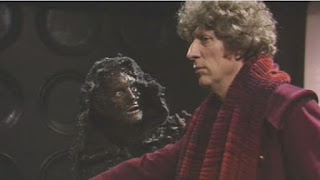 The Keeper of Traken is another great performance for Tom Baker.  With the clock winding down on him he gives us another wonderful performance in his penultimate story.  During the E- Space trilogy he did not look like he was having fun at all.  The Keeper of Traken must have been a different scenario for him or he just was relieved that he was leaving or JNT wasn’t bothering him or something like that.  But he does up his performance from the previous three stories especially Warriors’ Gate where he was ill during that story. 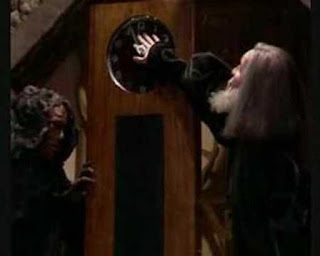 Email ThisBlogThis!Share to TwitterShare to FacebookShare to Pinterest
Labels: 4th Doctor, Anthony Ainley, doctor who, The Keeper of Traken, The Master, tom baker