Christopher Barry - Doctor Who Director Has Passed Away 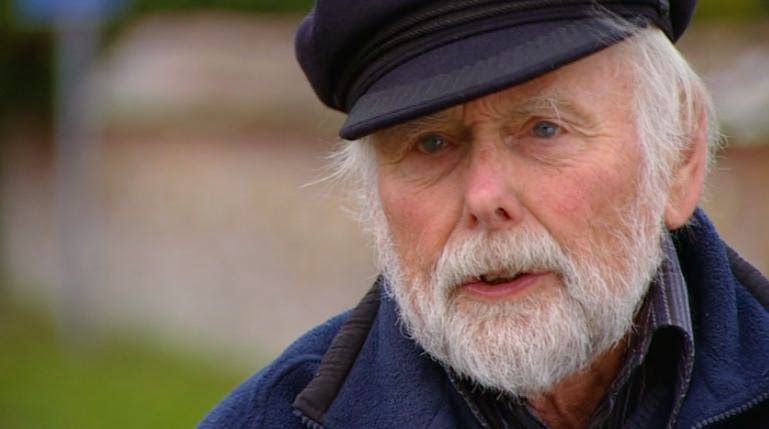 Christopher Barry was involved with Doctor Who throughout the 60's and 70's and directed some of the classic stories including "The Daleks", " The Rescue", "The Romans", "The Savages", "The Power of the Daleks", "The Daemons", "The Mutants", "Robot", "The Brain of Morbius" and "The Creature From the Pit." This resume saw him work on two Doctor debuts as well as the first Dalek story. He also directed the Doctor Who spin-off production - "Downtime."  He was the longest serving director for Doctor Who.

He also worked on Z-Cars, The Tripods, Out of the Unknown, Moonbase 3 and All Creatures Great and Small.