Paul Bettany is the Vision in The Avengers: Age of Ultron 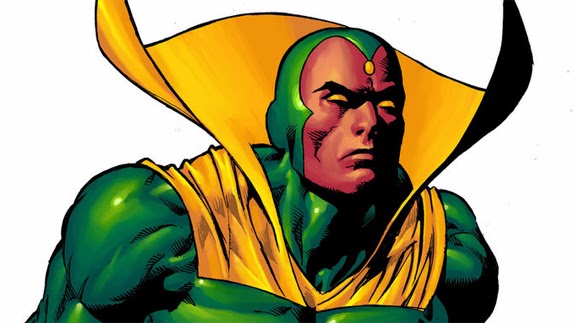 Confirmation that Paul Bettany (the voice of Jarvis in the Iron Man films) will play The Vision in the upcoming Avengers sequel slated for 2015.

Many comic book fans know who the Vision is but for those who don't and want to remain spoiler free, don't read any further.


Spoilers after the break


Tony Stark's computer, Jarvis becomes the Vision.  So it would make sense that this casting would happen. The story goes that Ultron creates the Vision android to use against The Avengers but Vision eventually turns good.  Is this part of the movie?  Perhaps. 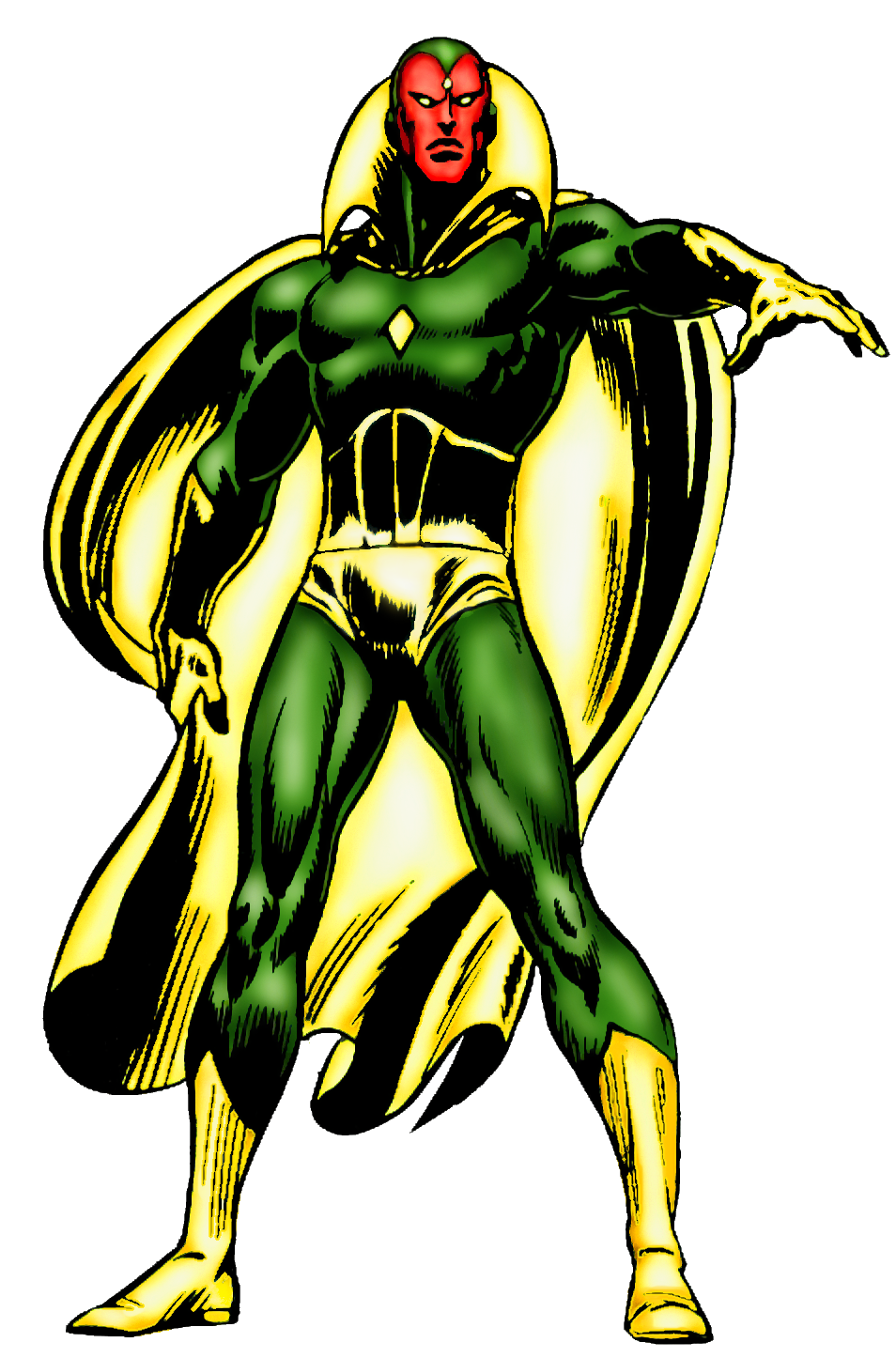 Email ThisBlogThis!Share to TwitterShare to FacebookShare to Pinterest
Labels: Jarvis, Paul Bettany, The Avengers- Age of Ultron, The Vision