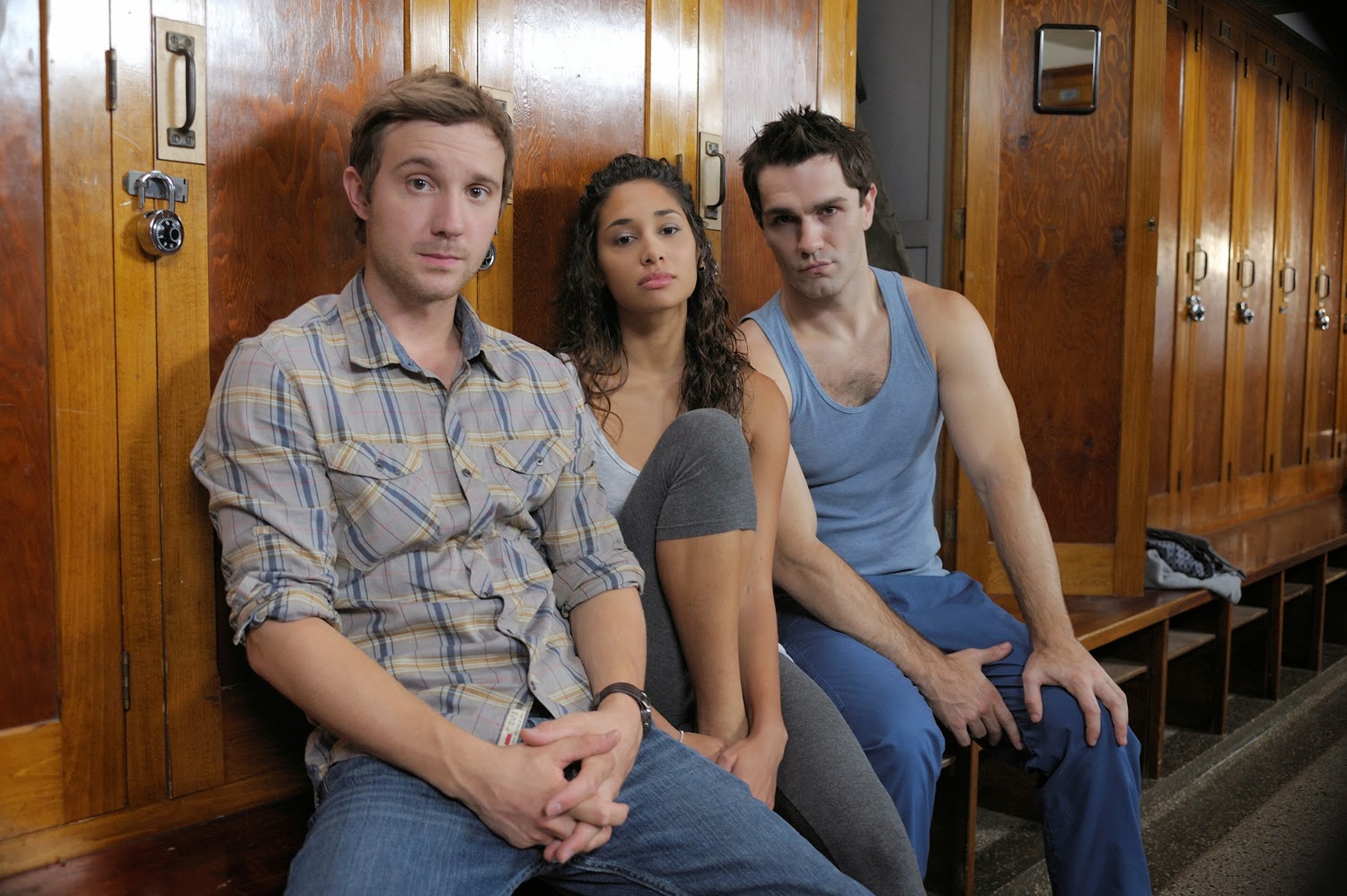 SyFy has canceled its version of Being Human.  The series finale will be on April 7.  The series lasted 4 seasons, one season less than the original UK Being Human, which ended its run last March.

SyFy has an official statement -


With the second half of "Being Human's" 4th season set to kick off, our human-at-heart characters are about to embark on a journey full of twists, turns and surprises that will culminate in a spectacular series finale on Syfy, Monday, April 7th.
Showrunner Anna Fricke and the talented producers, writers, cast and crew have done an amazing job bringing this show to life over the past four seasons and we sincerely thank them and the series' production company Muse Entertainment for their hard work. They've saved the best for last with the final six episodes that revisit the story's beginning, leading to a not-to-be-missed send-off for Aidan, Sally, Josh and Nora.

Email ThisBlogThis!Share to TwitterShare to FacebookShare to Pinterest
Labels: Being Human, Being Human Canceled, syfy