Doctor Who - The Enemy of the World North American Release Date Revealed??? 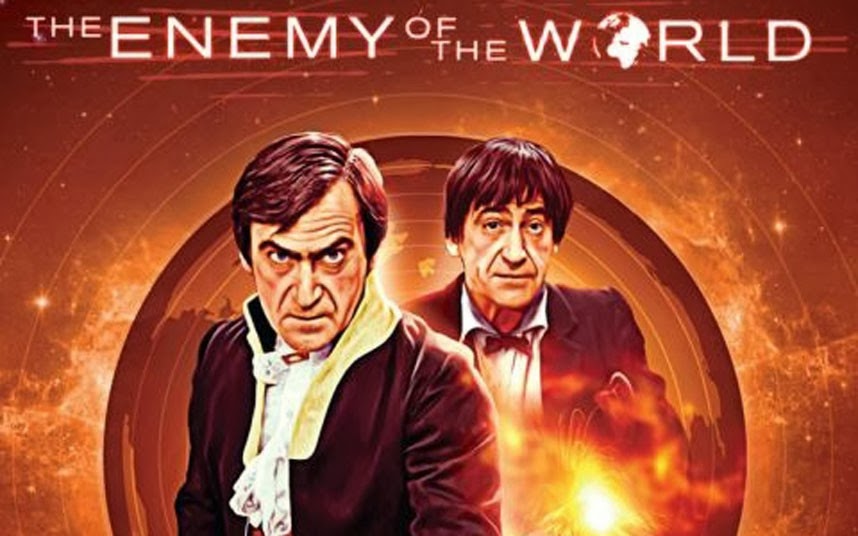 There is finally a release date for North America for The Enemy of the World which was revealed as being found last October and it is May 20th 2014 according to Amazon's website.  I find this odd that it is coming out after The Web of Fear which itself is coming out on April 22nd. Why I find it weird is because The Enemy of the World ends with a cliffhanger that leads into part one of The Web of Fear and also gives away the ending for The Enemy of the World.  But anyway it is good news for those of us in the US and Canada that this missing story will be out on DVD for us to enjoy.
You can pre order it from Amazon at this link.
http://www.amazon.com/Doctor-Who-Enemy-World-Various/dp/B00IO998U2/ref=sr_1_1?s=movies-tv&ie=UTF8&qid=1393565272&sr=1-1&keywords=doctor+who

Email ThisBlogThis!Share to TwitterShare to FacebookShare to Pinterest
Labels: 2nd Doctor, doctor who, Patrick Troughton, The Enemy of the World