What Are the Chances That All 97 of the Missing Doctor Who Episodes Will Be Found? 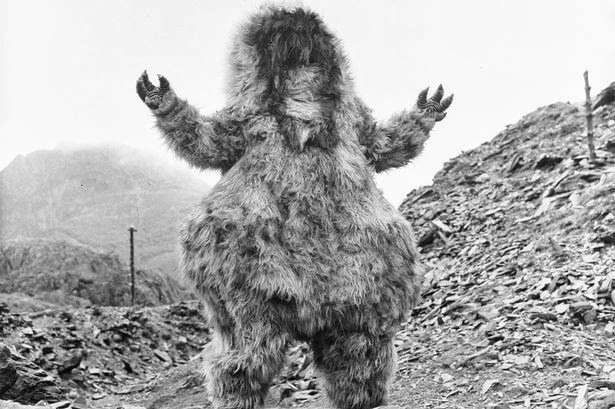 You hear rumors and all of the sudden your heart races.  Could it be that they found an episode of Doctor Who?  Could the number of missing episodes go down to 105 total?  Then you find out that they did find not one but 11.  WOW!! That was such a great feeling back in October of last year.  But that is not all.  Rumors continue and the same sources that claimed "Enemy of the World" and "Web of Fear" were back are saying more are back. 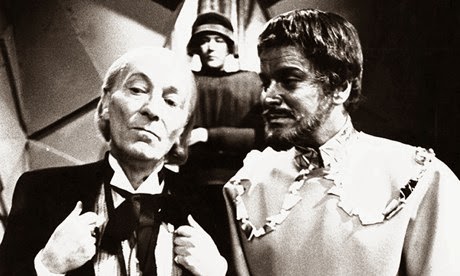 First off, anything is possible.  Sure, some of these stories are rarer than others.  "Marco Polo" was sold to 19 countries and so in theory more film prints were made of it and perhaps their trails to other countries easier to trace.  "The Dalek Master Plan" was sold to one country and never aired there and episode 7 was never copied (according to documentation) and yet we currently have several existing episodes of that one and nothing of "Marco Polo" (as of this writing January 30, 2013).  So what does that mean?  Well, it means that all bets are off.  We cannot sit here and say that the chances are that "Marco Polo" will be found before "Dalek Master Plan" because all these years it wasn't. 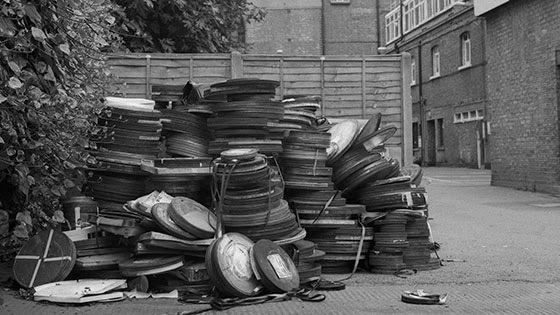 Now Philip Morris went out in search for these episodes a few years back and was gone for quite some time.  His search yielded 11 Doctor Who and a few odds and ends and that is it.  Worth it? Sure, for us, perhaps not for him but wait a minute.  What is this I hear about 70,000 film cans being returned to England? Could that be true?  Sure.  I have stuff in my basement from the time I moved into my house.  This stuff is in a box just forgotten about.  I haven't had the need to throw it out or even to look for it.  Is it possible that archives from around the world have film cans?  Who throws away film cans?  Can you see an archive just keeping them and sort of forgetting about them?  Sure. 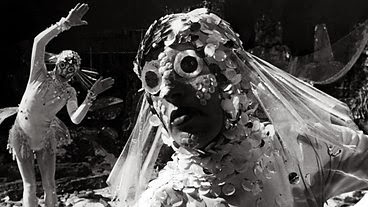 I just think that the chances of finding 11 could be the same as finding 90+.  If conditions exist in several archives to find material, then why not?

I guess it still doesn't explain that episode 7 but is it possible that not everything was tracked and recorded properly?  Did someone video record it?  It is possible.

As time goes on, the chances grow slimmer and slimmer.  I truly believe that if Morris reports that his search is over this year then one of three possibilities have happened.  1 - years of searching yielded skimpy results and he has given up.  2 - He has run out of money and cannot continue. 3 - He has searched everywhere and is done.  If he has indeed searched everywhere (within reason) then chances are that more Doctor Who are found in the future is remote.  Sure an odd one here or there might still pop up but I think this is the last hurrah in finding a lot of them. 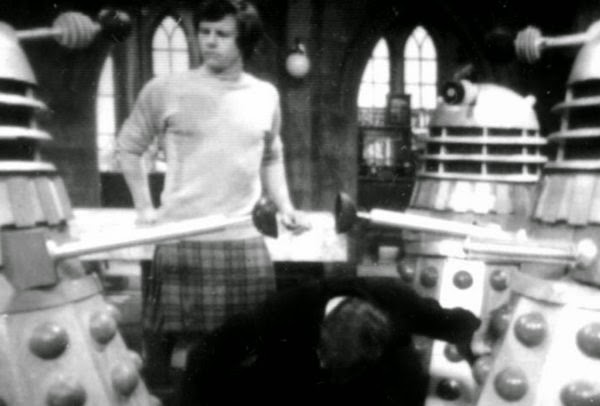 It would be a dream come true to find all.  I think most fans would be happy with what we have or perhaps a few more but 97 would be perfect.

I do believe more is out there and believe it is a huge amount.  97?  I don't know about that but I would not rule it out at all.
Posted by SHADOKP at 12:09 PM