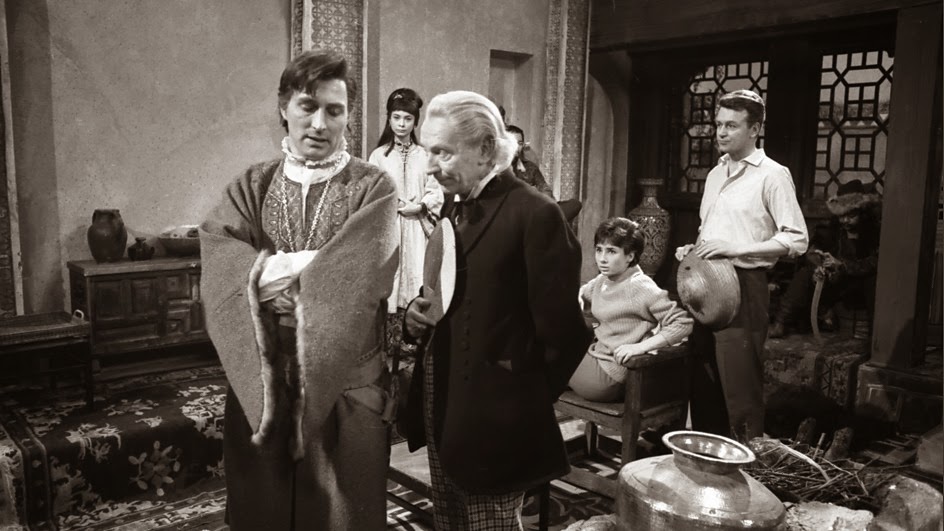 Nothing official to report on the potential Missing Episode front but there have been some developments that could be seen as some evidence or at least some hope.  Things have been quiet when it comes to rumors but the prevalent theory that is going around is that there might be an announcement on Easter weekend.  What this announcement will contain, who knows.  There are so many things being discussed on the forums, it is hard to even guess.  Some rumors state that the episode "Marco Polo" has been restored and is ready for release any time.  Others state nothing has been restored and no evidence of anything being found.

Steve Roberts, of the Restoration Team went on stage this past weekend at Gallifrey One to basically rip up the detailed information of the "omni-rumor" stating that it was untrue.  He also went on to state that he truly believes that episode hunter Philip Morris has found more missing Doctor Who and that "Marco Polo" was one of those stories.  Roberts has no evidence to support this, he has not seen it or heard of anyone seeing it or worked on it.  This flies in the face of restored reports but, and more importantly, seems to give pretty good support to the possibility that we will see some more found Doctor Who episodes.

Again, this is all guess work and hearsay and we are still not going to dwell on the rumor itself and our individual author opinions about the topic.  We just have to patiently wait.

Here is a link to a Steve Roberts interview where he talks about the Omni-rumor and the potential find of "Marco Polo."