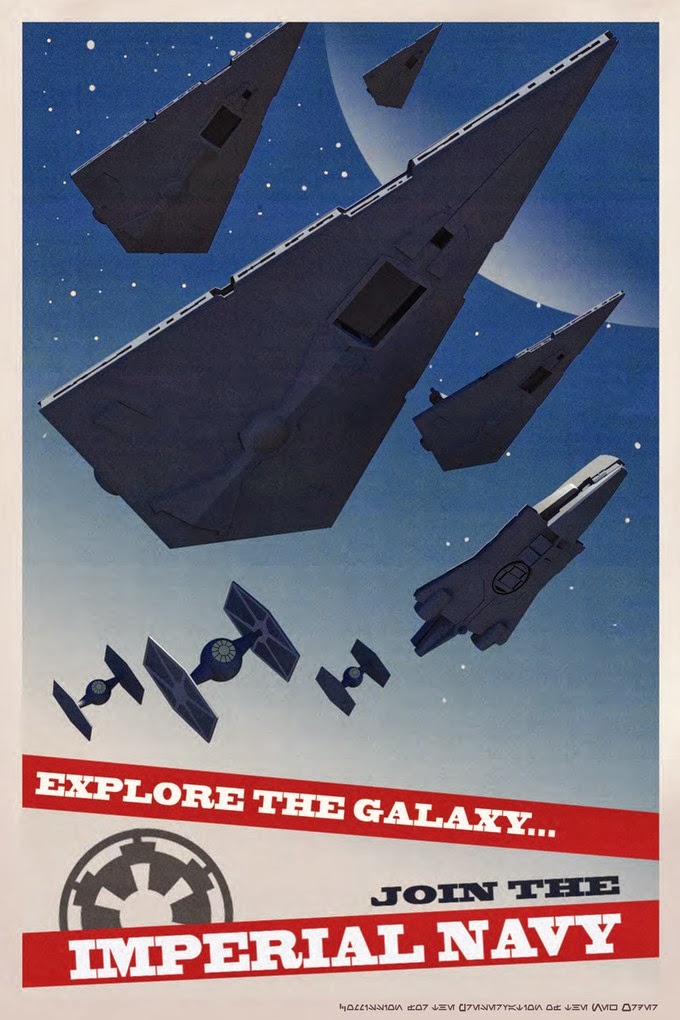 Disney XD has released some information on their first Star Wars production, the animated Star Wars: Rebels.  A movie will debut on the Disney Channel followed by some shorts and then a continuing series on
Disney XD.


After the break there are some more promotional posters trying to get you to join the Empire!! 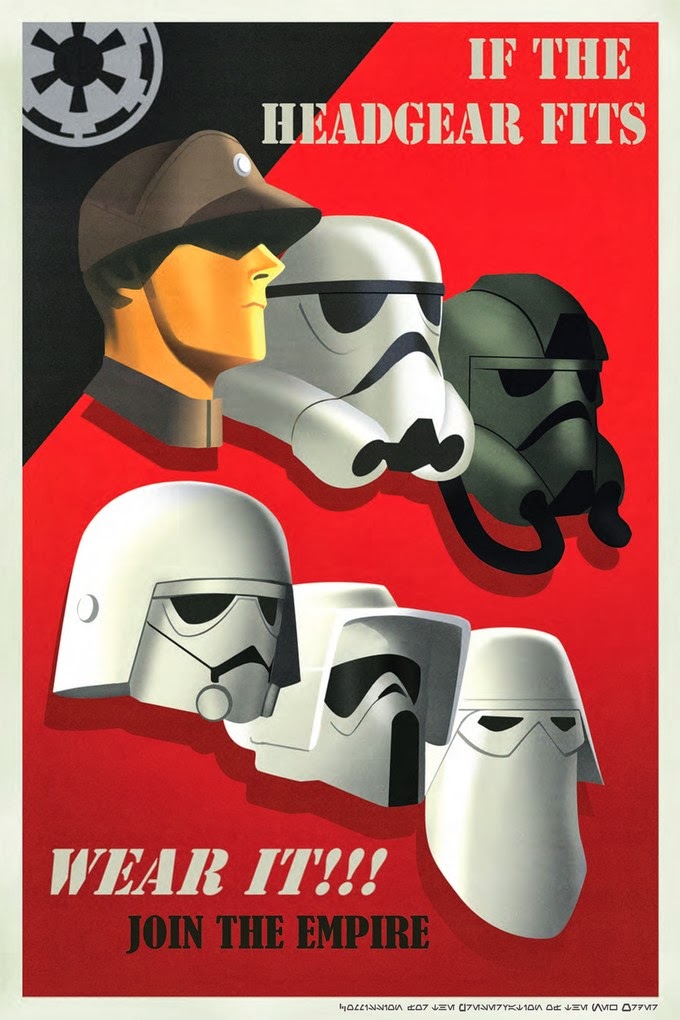 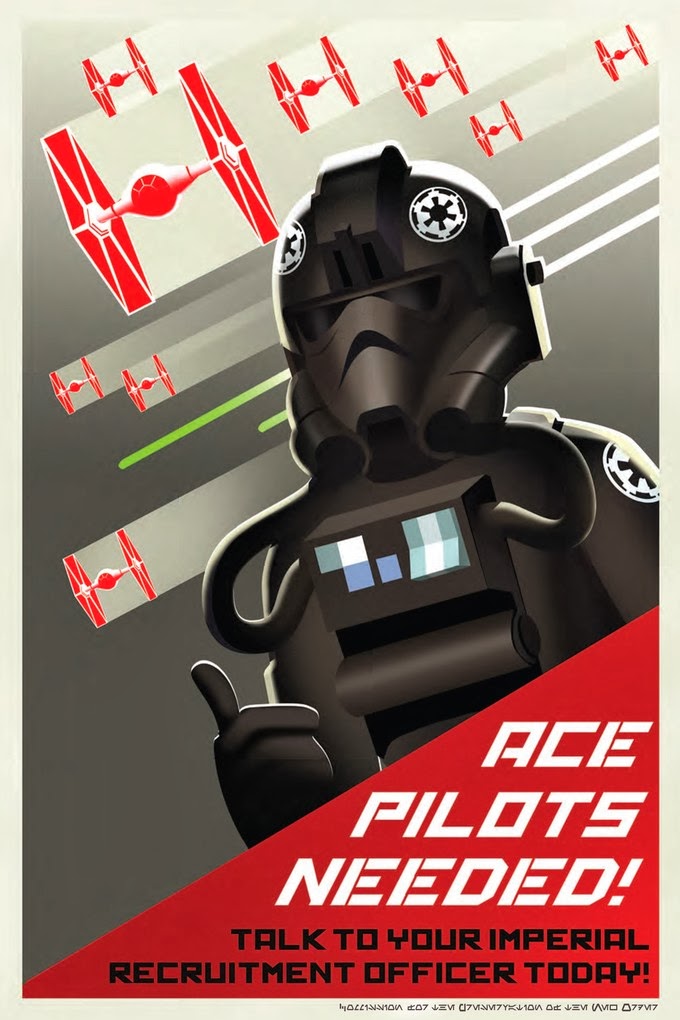 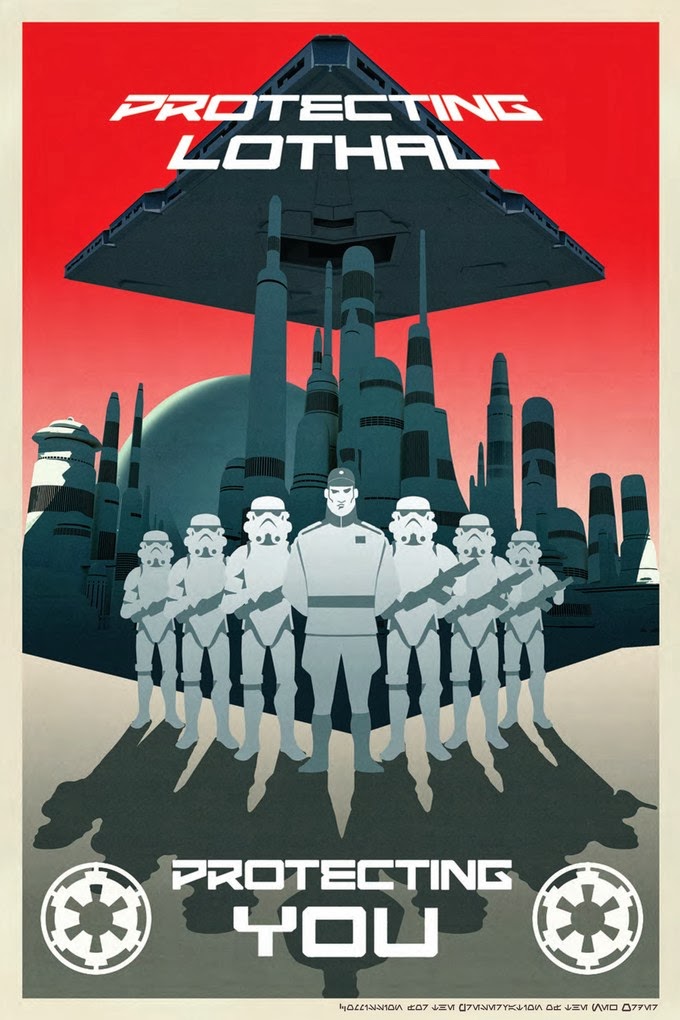 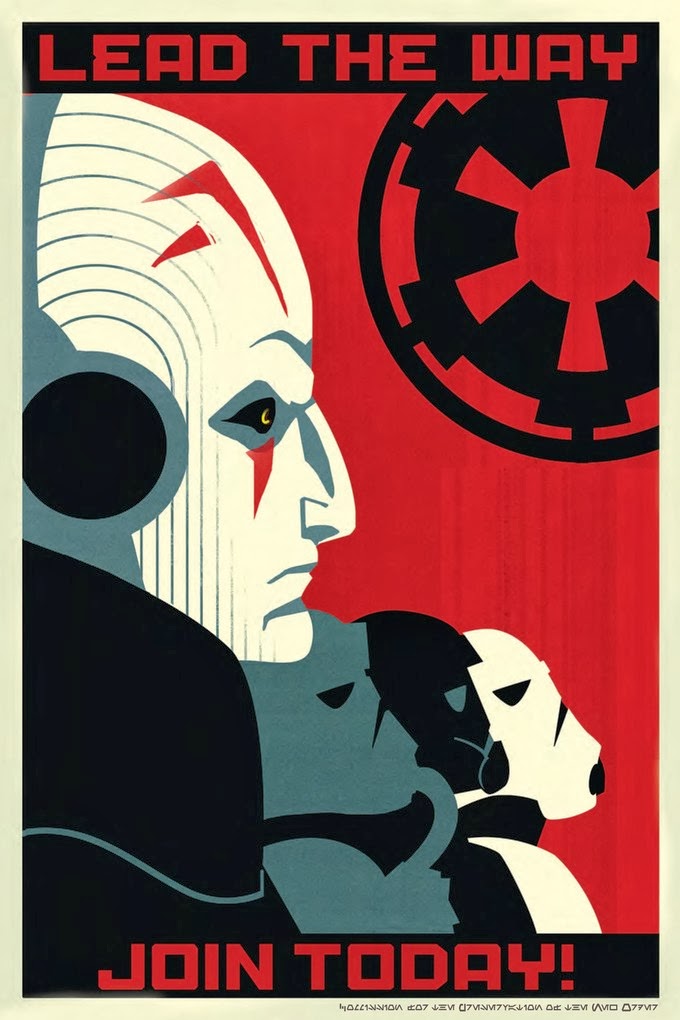 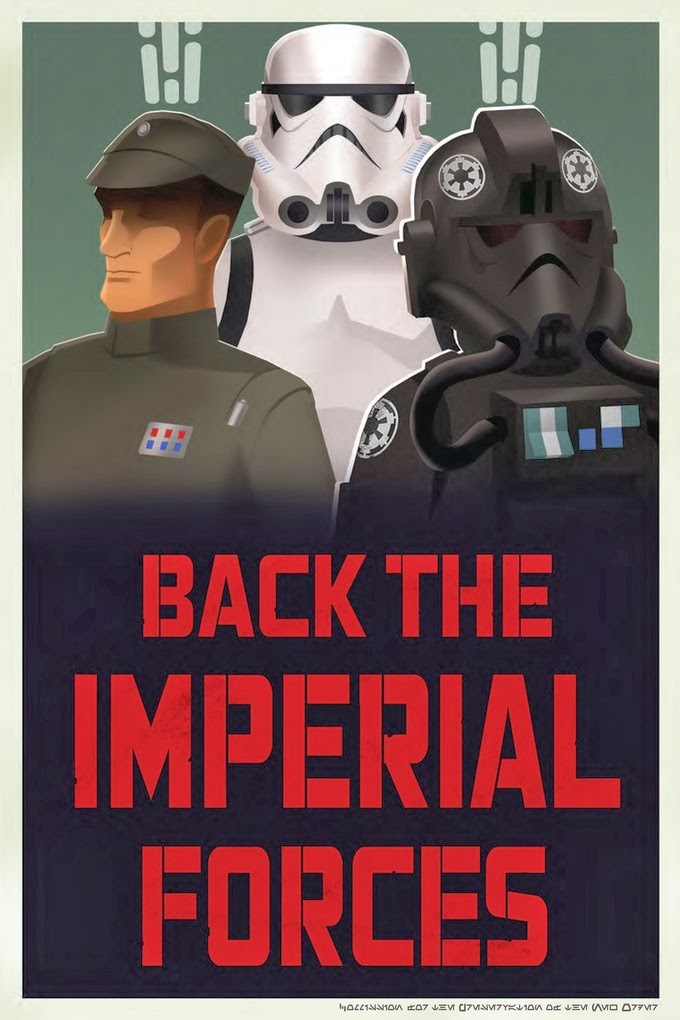