Doctor Who - The Sleeping City Synopsis 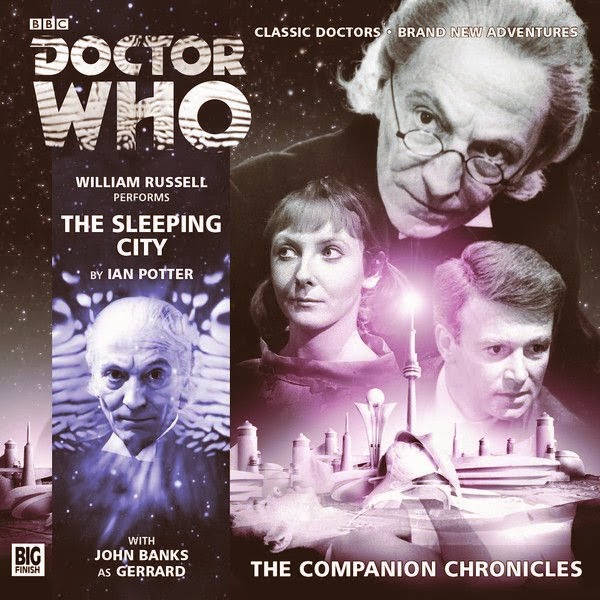 The Companion Chronicles continues this month with a 1st Doctor Adventure from the Ian, Barbara and Vicki era.  The story is performed by William Russel who played Ian during the Hartnell era.  You can order this adventure from the Big Finish website.
http://www.bigfinish.com/releases/v/the-sleeping-city-759

After travelling with the Doctor through time and space, Ian Chesterton is back in his own time. But the mystery of how he and Barbara Wright disappeared in the year 1963 has alerted the authorities – and both are suspected of being enemy agents in the Cold War.

Ian protests his innocence. He has a story to tell about travelling through time and space.
And one adventure in particular – a visit to the city of Hisk…