The Sarah Jane Adventures: More like Doctor Who than Doctor Who!!! 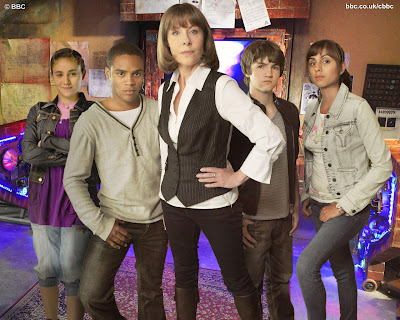 After finishing watching the final episode of The Sarah Jane Adventures and wiping the tears from my face I look back at this series and what was so good about it. 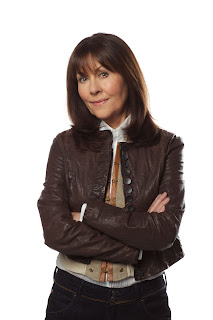 Of the two spin-offs of Doctor Who, The Sarah Jane Adventures is certainly the more logical of the two and while it never received as much attention or fanfare as Torchwood, it consistently delivered high quality characterizations and a fun story week after week.  The limitations of this ‘kids’ program are apparent with watered down drama and action but for the most part the series held its own and I felt was more enjoyable to watch than Doctor Who on occasion.  Ironically SJA was more Doctor Who than Doctor Who at times.  Even the half hour format with a cliffhanger reminds us of that. Sure you have the ‘learn your lesson’ stories with a general kiddie feel to the series that no doubt kept people away in droves.  The fact that the series never had a serious push in also shows the low standing this series was held and yet, often excelled over all contemporary Who products. 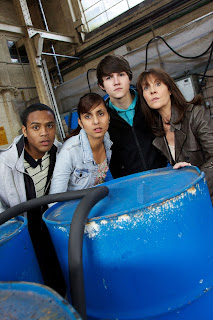 The SJA pilot was a bit annoying but it did set the stage and had a story that was very familiar and perhaps over used  from that point on.  A company manufacturing something great that turns out to be an alien invasion or some other dastardly plot was perhaps over done over the years but fed into the formula very well.  For the most part the blueprint of SJA was the UNIT stories of the 70’s with Jon Pertwee.  The Earth is in danger and Sarah Jane Smith is there to save the day.

I will have to say that the majority of fans aged 18 – 70 probably do not like young kids as the heroes.  We all know how Wesley Crusher was thought of and now we have several Wesleys in one series.  This can be hard to take but in my opinion, the kids in SJA were mostly handled incredibly well and all acted past the trappings of kids in trouble.  Even the character of Sky, who one could see becoming that ultra annoying know it all, had a realism to her and never seemed to be overused.  Luke almost fell into that category but had enough limitations that it didn’t matter. 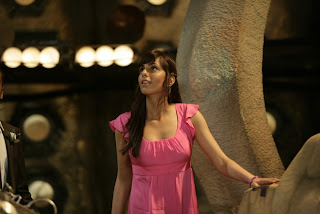 The characters that shone in the series were Rani and .  Their chemistry (not sexual you pervs) worked well.  It was obvious there was a relationship developing but there was no reason is rush it along or throw it into the viewers face that they were in love or lust.  This was a great contrast to Torchwood and Doctor Who where the lust and sexuality is front and center and cheapens the characters.  I can take ’s wisecracking character more seriously than the almost spoof like Amy and Rory.  Don’t get me wrong, the Amy/ Rory combo have some incredible moments and chemistry from time to time but often they act like parodies and only when things are really intense does the acting match what they should be feeling.  Beside that, these Doctor Who characters are always ‘ON” but I don’t buy that anyone would act this way in the given situation. 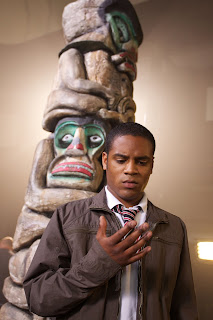 is always “ON” but it makes sense and he often will show us that it is an act – he knows it and we know it and that is why we like him. I always saw SJA as having a more grown up character development style than Torchwood and Doctor Who.  The characters are more defined and rounded with very little of the silliness you see in the other shows.  Rani, , Luke and Sarah Jane are there for the story, not for the viewers.  The actors appear to be talking to one another while often Who and Torchwood actors are hamming it up for the audience.

For Doctor Who fans who have never seen The Sarah Jane Adventures, shame on you.  I am not saying that SJA is that much better than Who, its just that it certainly should be thought of in the same light and on the same level.  Being on a lesser viewed channel and not promoted in the same way doesn’t make it a show that can be dismissed or forgotten.  Doctor Who may have better stories but Who’s worst are not nearly as bad as SJA’s worst, that is for sure. 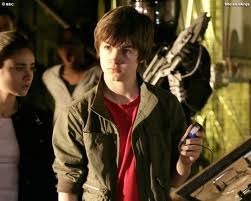 SJA had some really good stories but there were times when you had some ridiculous moments and monsters but in the context, they usually were usually just fine.

For example, the Slitheen in Doctor Who were ill fitting and embarrassing but in SJA they fit in just fine.  They were in a more juvenile setting of the series and were just the right amount of scary and funny.  Other marginal characters in Doctor Who fit in better with SJA like the Sontarans and the Graske.  Its easier to accept these comedic characters in SJA than Doctor Who.  And yes, I put the Sontarans in there because they were a bit campy in Who. 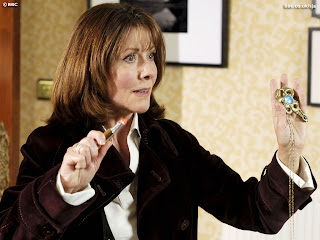 One cannot go further without mentioned Liz Sladen.  Her work in SJA was outstanding and knowing how sick she was toward the end really demonstrates her dedication to that character and the series.  Like many of the New Who companions, Sarah Jane had turned into the Doctor, complete with her own sonic lipstick and thirst for adventure and the unknown.  Her presence was constant in the series and thoughts of perhaps continuing the series without her were wrong because of this.  She was the show and while it may have been interesting to see Katy Manning take over the show, it wouldn’t be the same.

So if you like Doctor Who then seek The Sarah Jane Adventures out and enjoy. 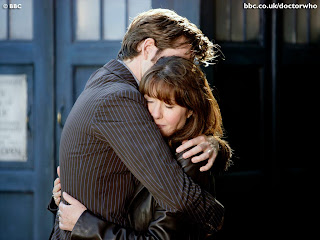