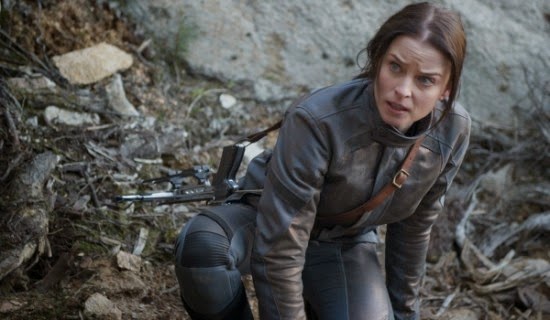 I have to admit that there are some shows I watch that I am not “into” as much as others. Continuum is one of those shows that I feel I must watch but that if it got canceled that I would not be upset. I do often get wrapped up with these shows time and again and will find myself at a point where I can't get enough. Continuum is one of those shows and I will attempt to document why I have trouble with it.

I love time travel stories but often TV cannot do it properly. Many shows have dabbled in time travel and done fairly well. Farscape, Lost, Star Trek, the Next Generation and others have excelled in their own way. Continuum is all about time travel and it actually has handled it very well for the most part. It is the characters and their purpose that seems to be off track in this show but after watching this season, it would
appear that was the entire point in the first place. 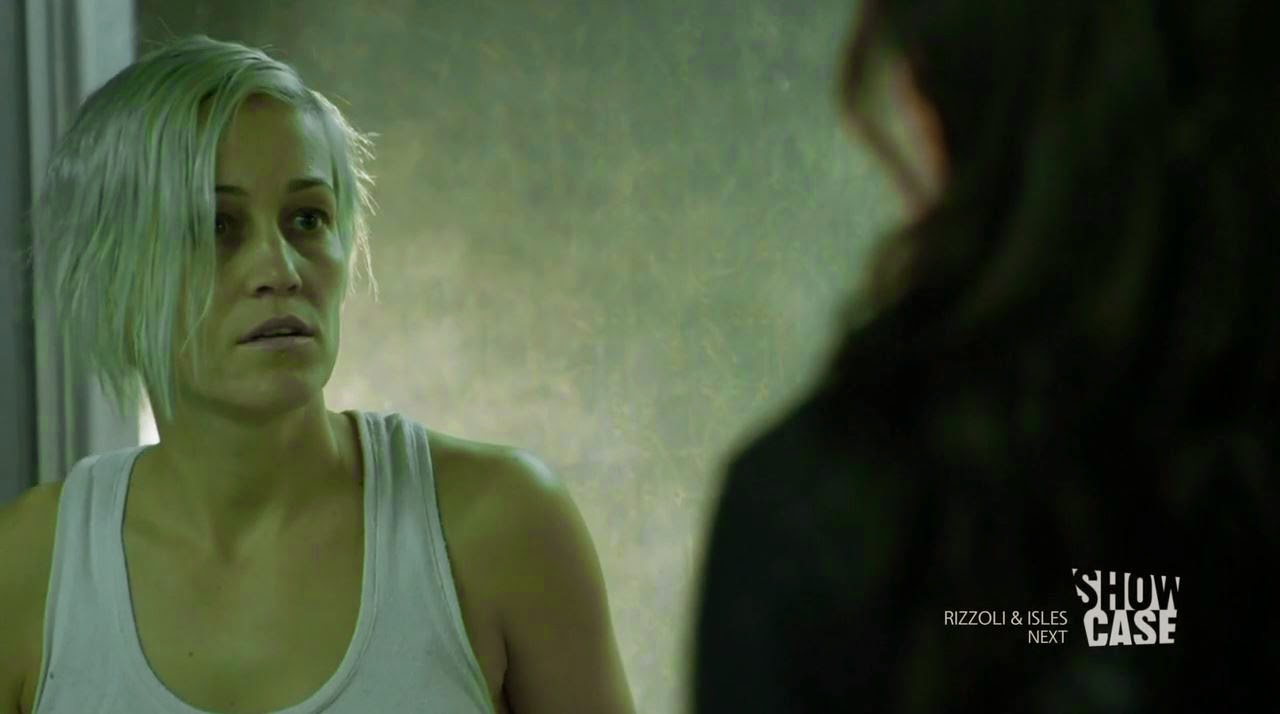 One of my major problems was with Liber8. Their purpose is change their own history of dominate corporations and oppression. To do this they have traveled back in time to plot out a series of seemingly random terrorist acts, political and financial moves in order to change this history. With no plan really that
obvious, at least for the viewer, the members of Liber8 have just decided to carry out these acts with viciousness and a smile on their faces as they kill innocent people who are hopefully not important parts of the future they don't want to destroy. The protector seems to have a more continuous motive, to stop Liber8
but how can you do that when they are so random and directional less?


In comes season 3 with some major cleaning up done to the plot. To start with, we are dealing with two time lines and a couple of doubles created by the Alec Sadler going back in time to save his girlfriend. This creates more problems and brings in more confusion. The freelancers are trying to put right the time line but something doesn't seem right with them. 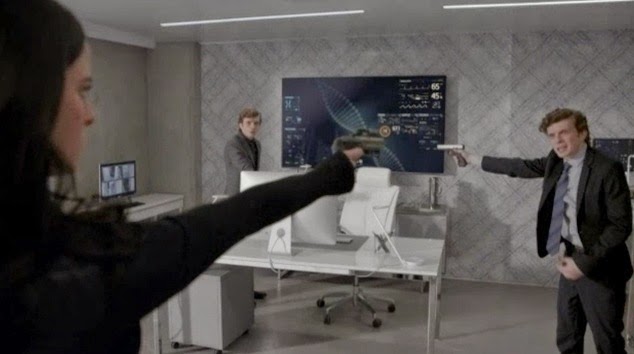 It is obvious in what direction the story arc would take with a duel between the good and bad Alecs as well as Kiera having doubts on who she should be fighting. She begins to see how corrupt the protectors and the governments were and she begins to see Liber8's side of things. Throw in a soldier from the alternate future, that is even worse than the other time line, and you have a change of direction, one that is absolutely for the best. 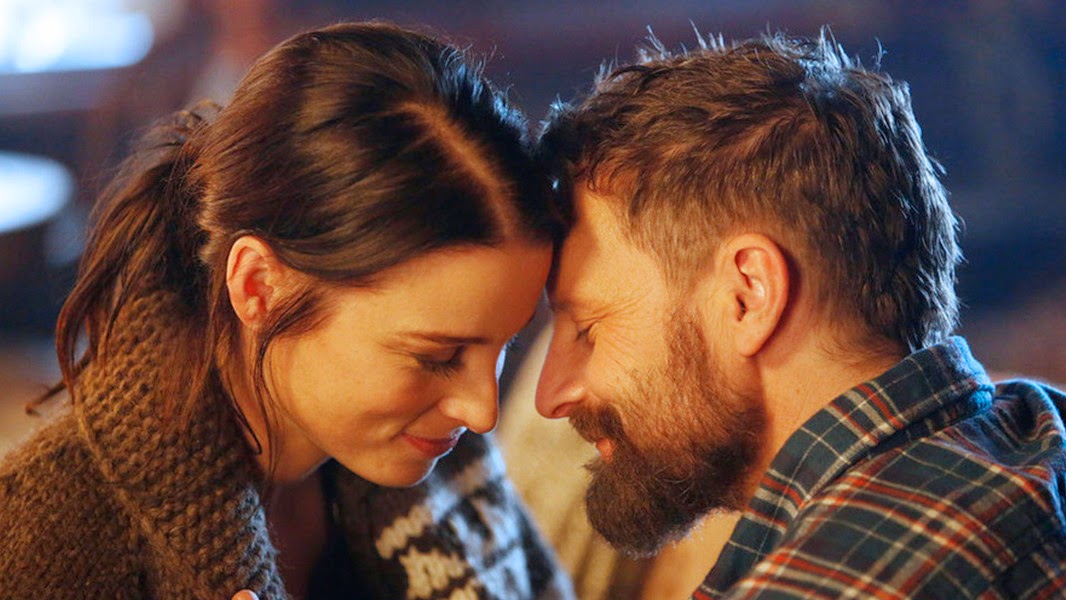 Even though Liber8 still seems lost in all this, it would now appear most players in this show are now on the same side. This season has really taken a step in the right direction. The innocent Alec helping Kiera taking on Liber8 plot devices are gone and now the show seems to be working on a new path. I certainly like the show more now than I did last season. I disliked the entire Liber8 execution of that story arc but it would appear, at least for now, they seem to have a direction.


The season was full of some great moments and has killed off some characters as it always had. The season seemed to repair some of the story damage created by a lack of direction for some of those characters and while it still seems to have its moments of uncertainty, the show seems to have an excellent path to go on now and I would expect the same amount of surprise and excitement in season 4. 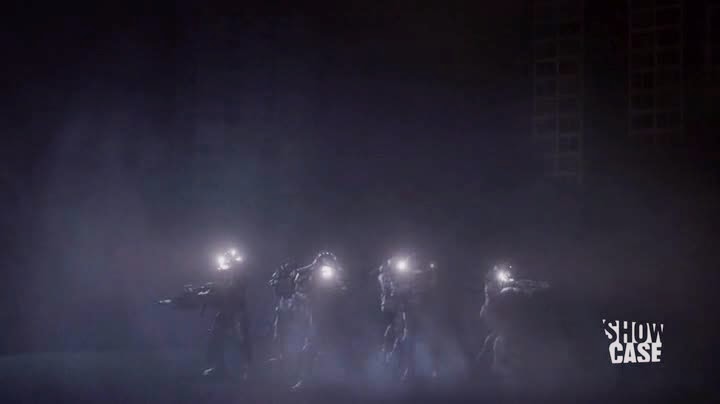