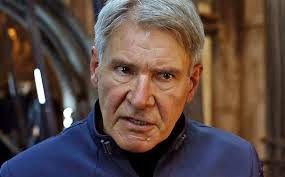 It is pretty well known now that Harrison Ford's injury to his leg was bad enough to keep him sidelined for a while but it could be up to 6 months.  Since Han Solo was meant to be a primary character for episode VII there is a rumor that an emergency meeting has taken place to come up with a plan.  Options probably include delaying the film's release date to 2016, an already crowded movie year with all the super hero films. Another option would be to re-write the film and take that character out of the film.  Not a good option but perhaps they can move is scenes into the next episode.  Yet another option is to write in the injury and have Han Solo going around in a wheel chair. A final option would be up George Lucas's alley would be to CG Ford's head onto a CG body and have him do the part that way.

Some of these are stupid but not out of the realm of possibility. 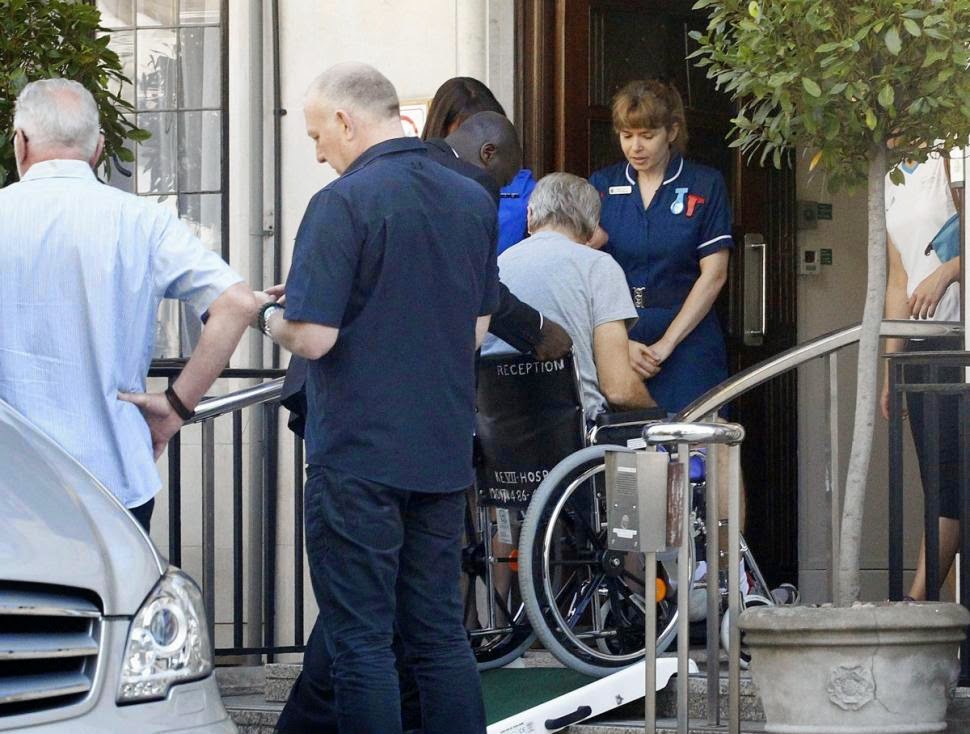 I think rewriting the part out of the movie or having him with an injury in the movie, depending on what he was doing in the film are good options given the bad situation.  Moving the movie to 2016, perhaps only until May (where the other Star Wars films opened by the way) might be the least damaging option of all.  We know Disney wants a Christmas movie release but this is Star Wars, and Star Wars is a summer film!