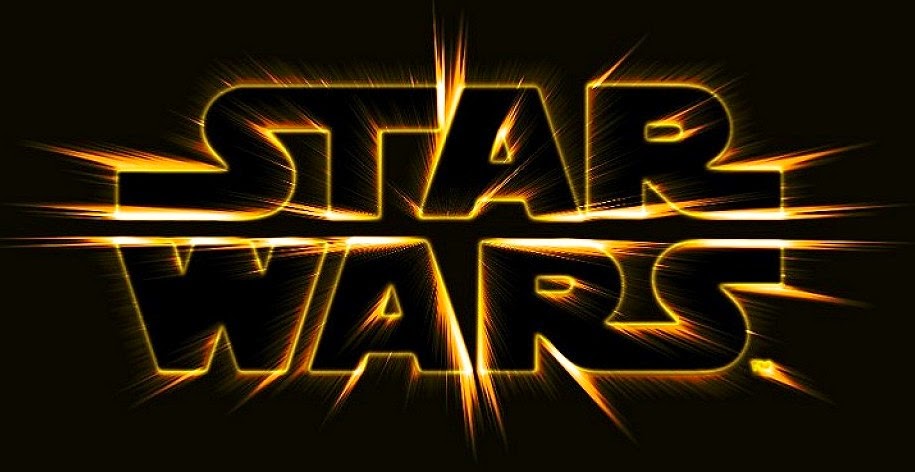 Rian Johnson will be directing episode VIII of Star Wars and will be screenwriter for episode IX.  Johnson directed the sci-fi movie Looper (2012) and the TV series Breaking Bad. 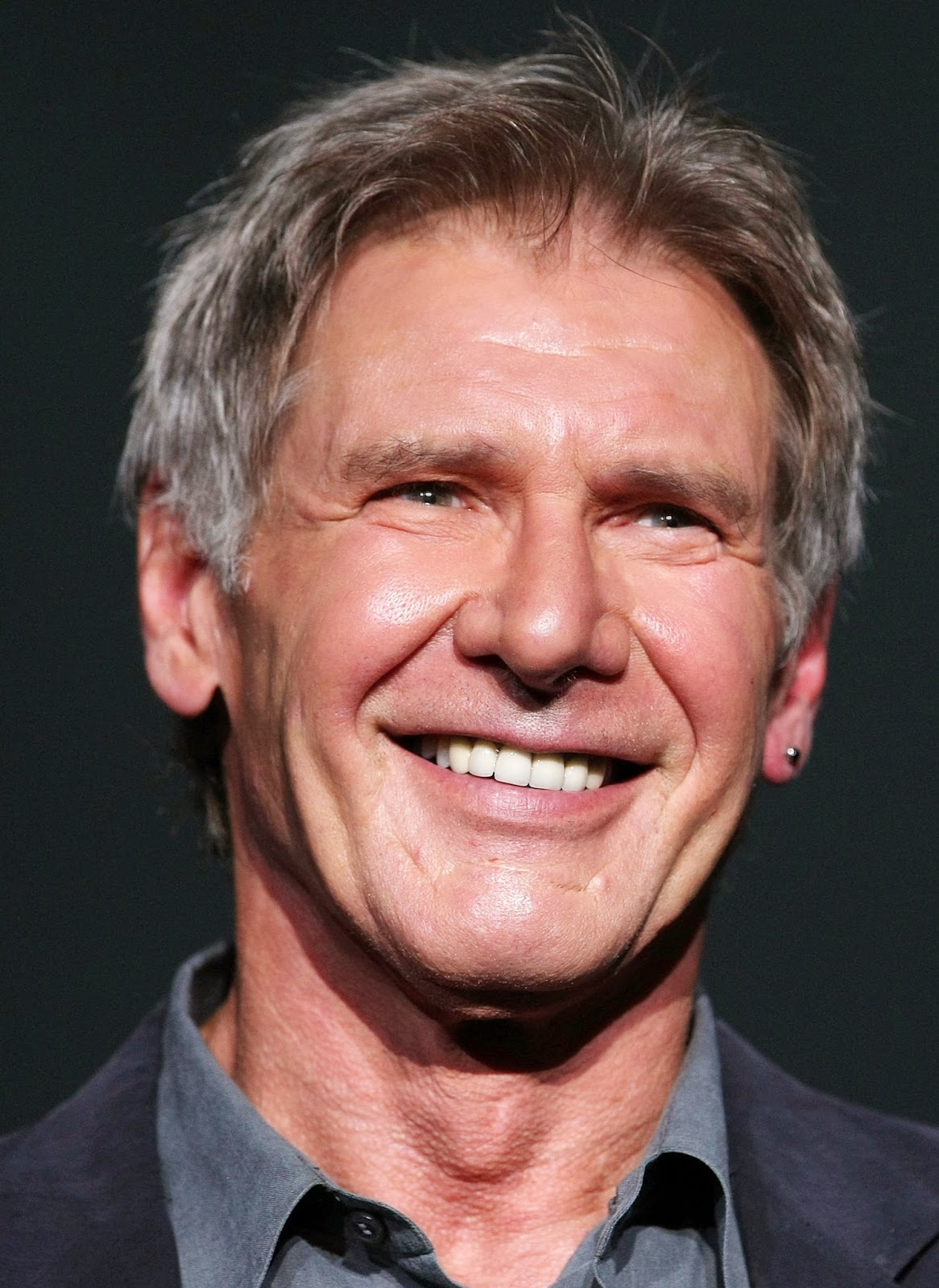 As well reported everywhere, Harrison Ford had suffered a broken leg in an accident on set at Pinewood Studios while filming episode VII.  No word on when he will be able to return to work.