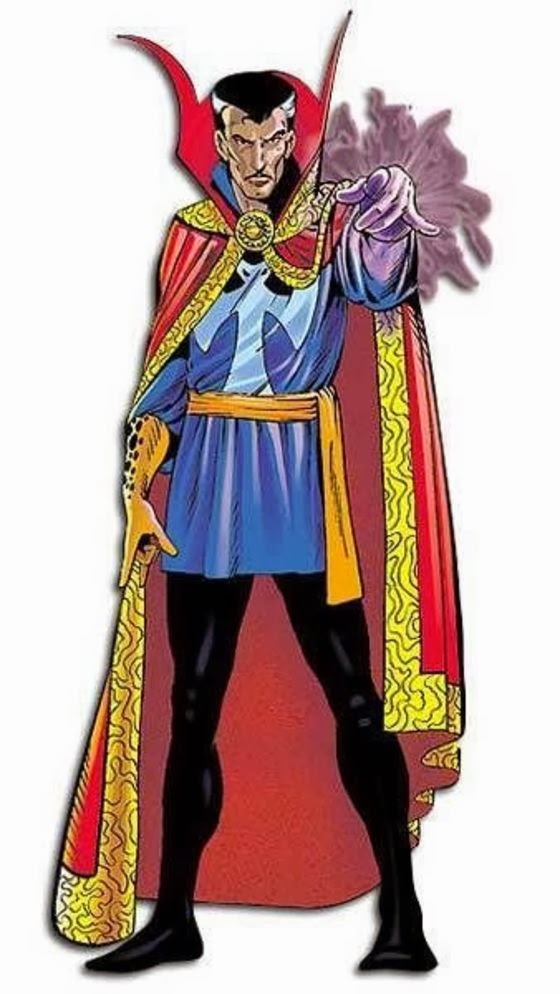 Variety and The Hollywood Reporter have both reported that Scott Derrickson will be directing the Doctor Strange movie.  Marvel has not officially announced it yet but it apparently is a done deal by the tweet sent out by Derrickson.  Scott Derrickson is known for directing The Exorcism of Emily Rose, The Day the Earth Stood Still and the July release Deliver Us From Evil.

My next movie will be STRANGE: pic.twitter.com/5pdbO6Op6j