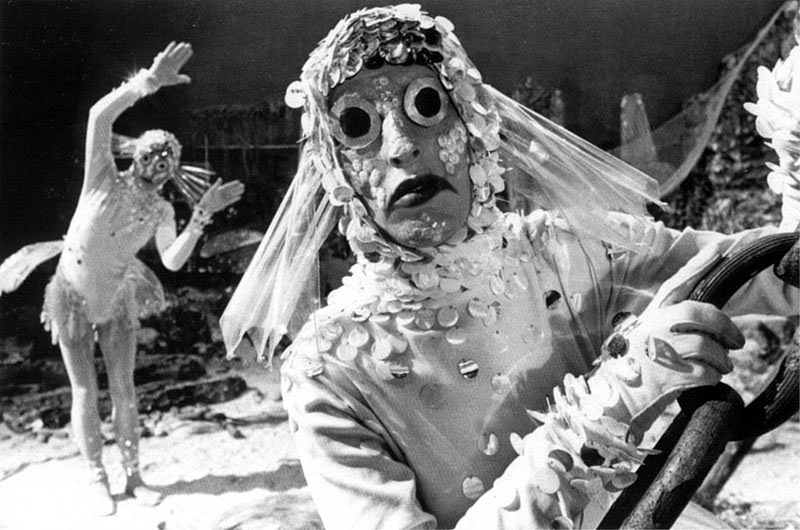 Well, we all knew it was going to happen eventually. Since there are a limited number of classic Doctor Who episodes we all knew that someday the classic DVD range would come to an end. But look what we got!  Not only did we get everything we thought we would but we got hundreds of hours of extras including commentaries, documentaries, interviews and so on. In addition we had several incomplete stories released with animation for the missing episodes. 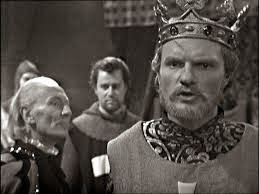 Who would of thought that stories such as “The Tenth Planet”, “the Ice Warriors”, “The Crusade” and “The Underwater Menace” would ever see the light of day thanks to their missing episodes animated. To top things off, we also got to see two stories that were missing only a few years ago. What better way to end the DVD range then to release “The Enemy of the World” and “The Web Of Fear” with all the usual extras and commentaries*

*editors note, the writer was not aware that both of these releases did not have any extras and by the way, “The Crusade” is not being released on DVD. 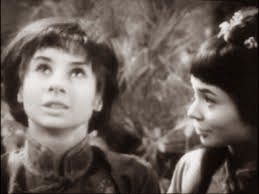 In a way, fans also must feel lucky that the DVD releases lasted as long as they did. DVD could have easily died out as a format years ago creating an incomplete collection of Doctor Who. Imagine not having “The Ark” or “Marco Polo” in your collection**

** editors note, the writer is oblivious to the fact that “Marco Polo” does not exist and was destroyed for good years ago. 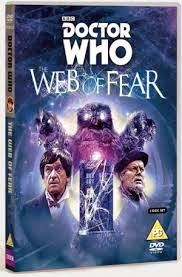 I have to like the fact that for the final year of the classic Doctor Who DVD releases that the cover design was changed. Now when you look at your collection you can see which few DVDs were the final releases of the series. This coupled with the fact that every release had so many extras that we would really never need any more DVDs ever.****

So what is next for Classic Doctor Who on DVD? Nothing. The DVDs will continue to sell and one by one go out of print. Classic Who will be made available in the future online and streaming. There is no reason for any more DVDs as sales have decreased over the past few years***** 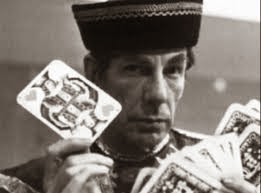 Sure, some people complain that some incomplete stories which are missing 3 or more episodes should be released but the fact is that anything with the majority of the content animated will not sell. Who here would buy “The Celestial Toymaker” with 3 out of the four animated episodes? Well, okay, what about “The Evil of the Daleks” with six out of seven animated? Come on, really? Is it really worth it to the BBC to hire a company to animate that many episodes, produce an array of extras and release a story that most fans have never seen? Of course not!!

What about Reconstructions of episodes? Could the BBC save money by just reconstructing episodes using existing photos and telesnaps instead of animating? Yes they can. Some people prefer the recons and this is viable option if saving money is important. That is why “The Underwater Menace” is taking so long for its release. Either it is being animated or a recon being made both take a while to produce.******

******* Hold on a minute – this is getting silly. I am taking over this ludicrous article. Let me first start by saying that the Restoration Team and the BBC have set the standard for releasing a TV show on DVD. No other fandom has been treated with this much respect and been spoiled so much than Doctor Who fans. We absolutely love all of the DVD releases and the care that was put into them. The BBC know this thanks to the massive sales of the DVDs around the world. 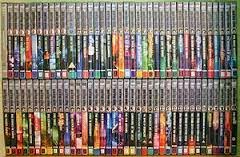 Now, back to the end of the DVD range? Forget Philip Morris and his finding many more complete stories of Doctor Who for a second. Why would the BBC end the range of Doctor Who DVDs when they could easily release more special editions, stories that are partially incomplete and even animated completely missing stories? There is no real reason for this. There is no reason at all. Take away the fact that DVD is a dying format (in Europe it seems to be more alive than it should be thanks to the slow sales of Blu-ray and streaming). Doctor Who DVDs are still selling well and there is no reason why the BBC cannot continue to release more material. It seems ridiculous to just end it. Unless it is not ending.

AH-HAH – the real reason for this article. The logic behind everything mentioned in the first part of this article is flawed if “The Underwater Menace” is indeed the last DVD release. The changing of covers, the ignoring of “The Crusade” and so on are all pointers to something else is going on here. Does it mean more episodes have been found? Maybe but we don't know the whole story at least. The restoration team seem content with just giving up. They don't even think about doing any extras for “The Enemy of the World” and “The Web of Fear.” That in of itself makes no sense unless they are at least going to re-visit those two titles in the future.

Philip Morris's tweets, the leaked articles and information and the lack of any denial by the BBC or Morris are all strong indicators that something else is going on. The restoration team is not a reliable source of clues in this mystery as they have proven in the past. They can't be ignored but everything they say must have lots of salt water included!

Whether there are more found episodes or not, there is more that can be released on DVD and while we are forever grateful fro what we got, the raised bar that the BBC and restoration team are at least partially responsible for the fan spoilage for Doctor Who releases. If this is it then it was a great run for sure and we are forever grateful. Thanks again. But paraphrasing one particular meglomaniac 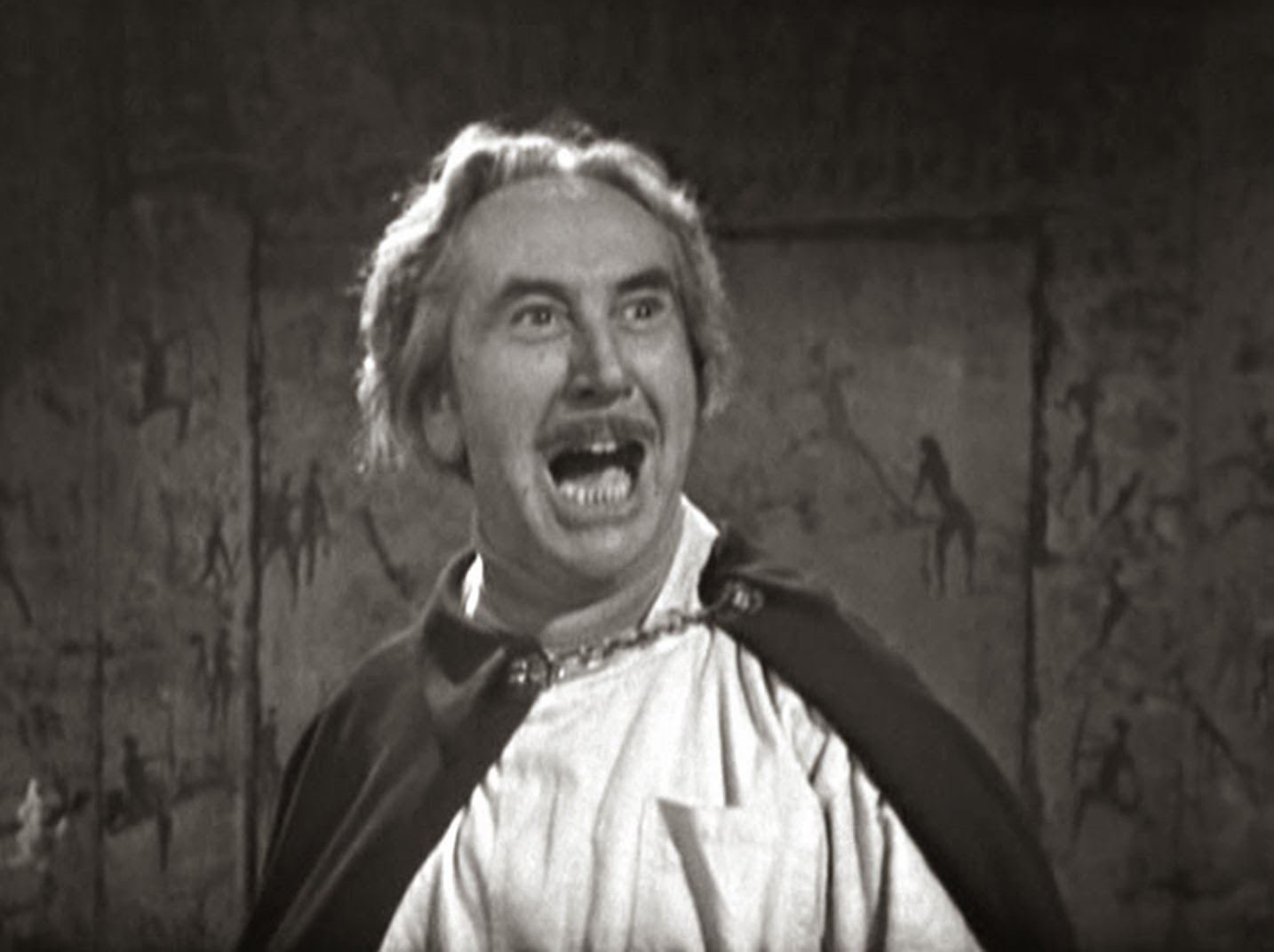 “Nothing in the world can stop the classic Doctor Who DVD range now!!”