The above artwork was done by Chris Thompson and is based on the original design work for the Space:1999 series by Chris Foss (Alien).  Read more about this and see more of Chris's great work here.

A few new products for Space: 1999 fans coming out or are already out - 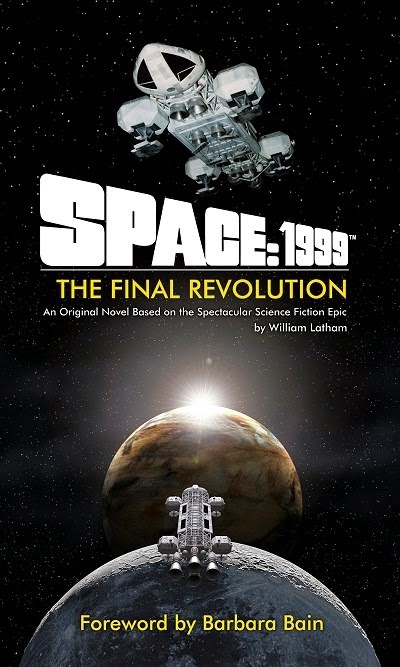 Powys Media is coming out with a new Space: 1999 book called "The Final Revolution".  The book is written by William Latham and has a forward by Barbara Bain (Dr. Russell).

A new T-shirt with the famous statement from the first episode of Space: 1999 is now available 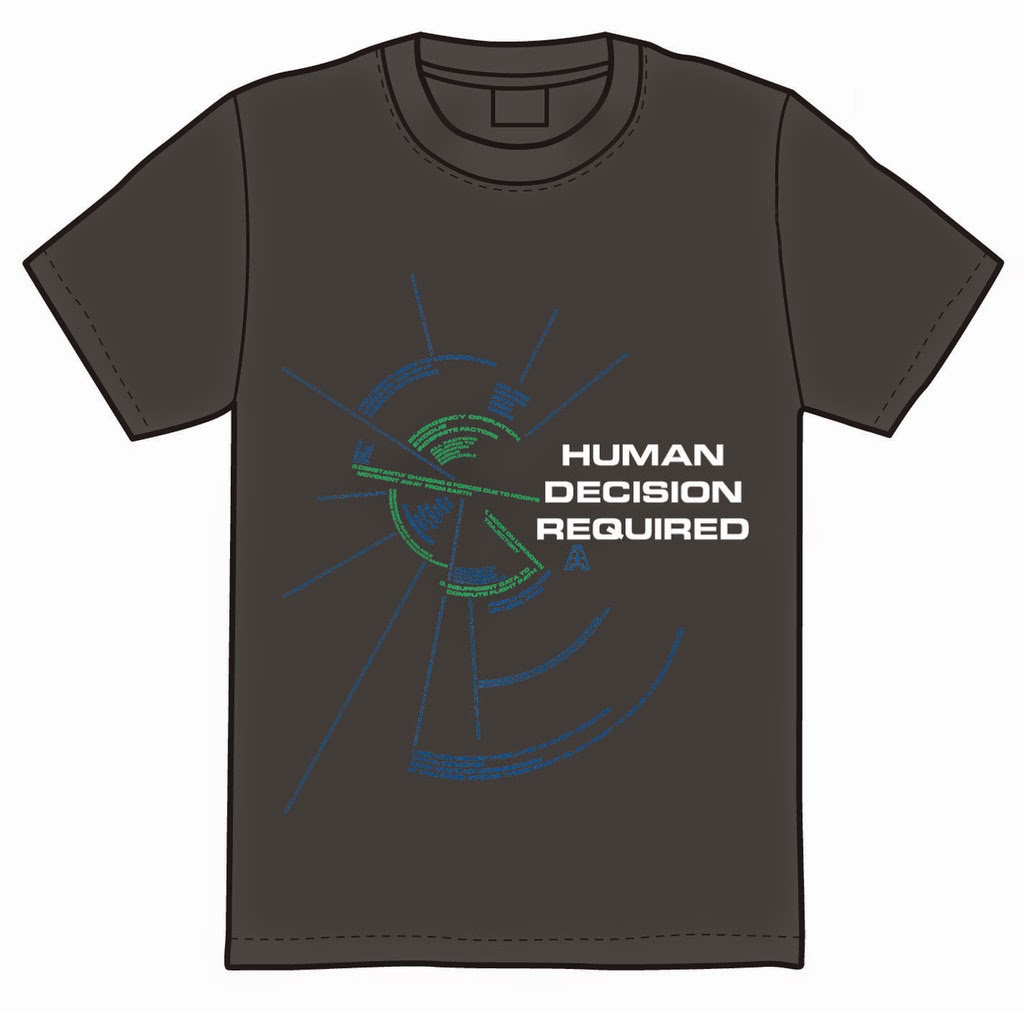 Round 2 Models has re-released a couple of Space: 1999 models by MPC.  Eagle 1 and The Alien were original model kits that came out in the 70's and have been re-released with new decals. 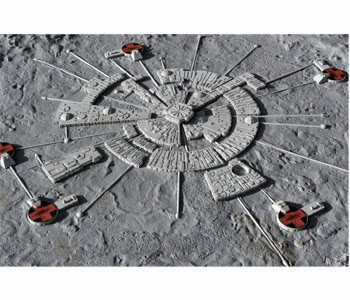 Round 2 is also coming out with a Moonbase Alpha, again, a re-release from the 70's MPC kit but the model has been re-tooled to be more accurate looking. 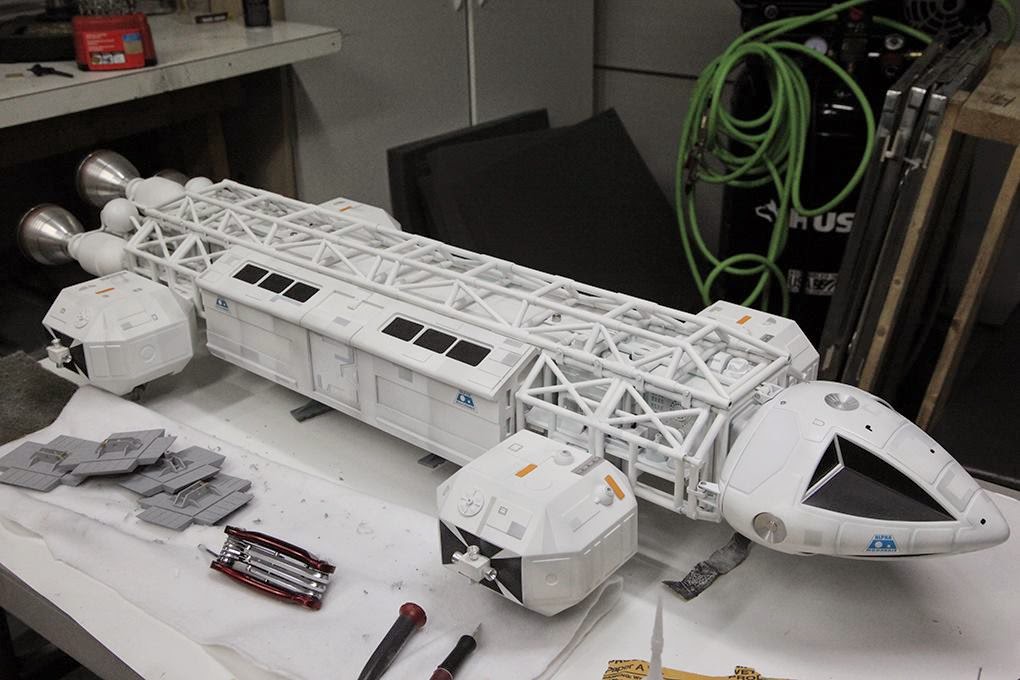 Round 2 is working on an accessory for the Eagle model which would include the boosters pack and laboratory pod.


Rogue Studios are also working on an Eagle kit which will be a much higher scale larger model for sure. 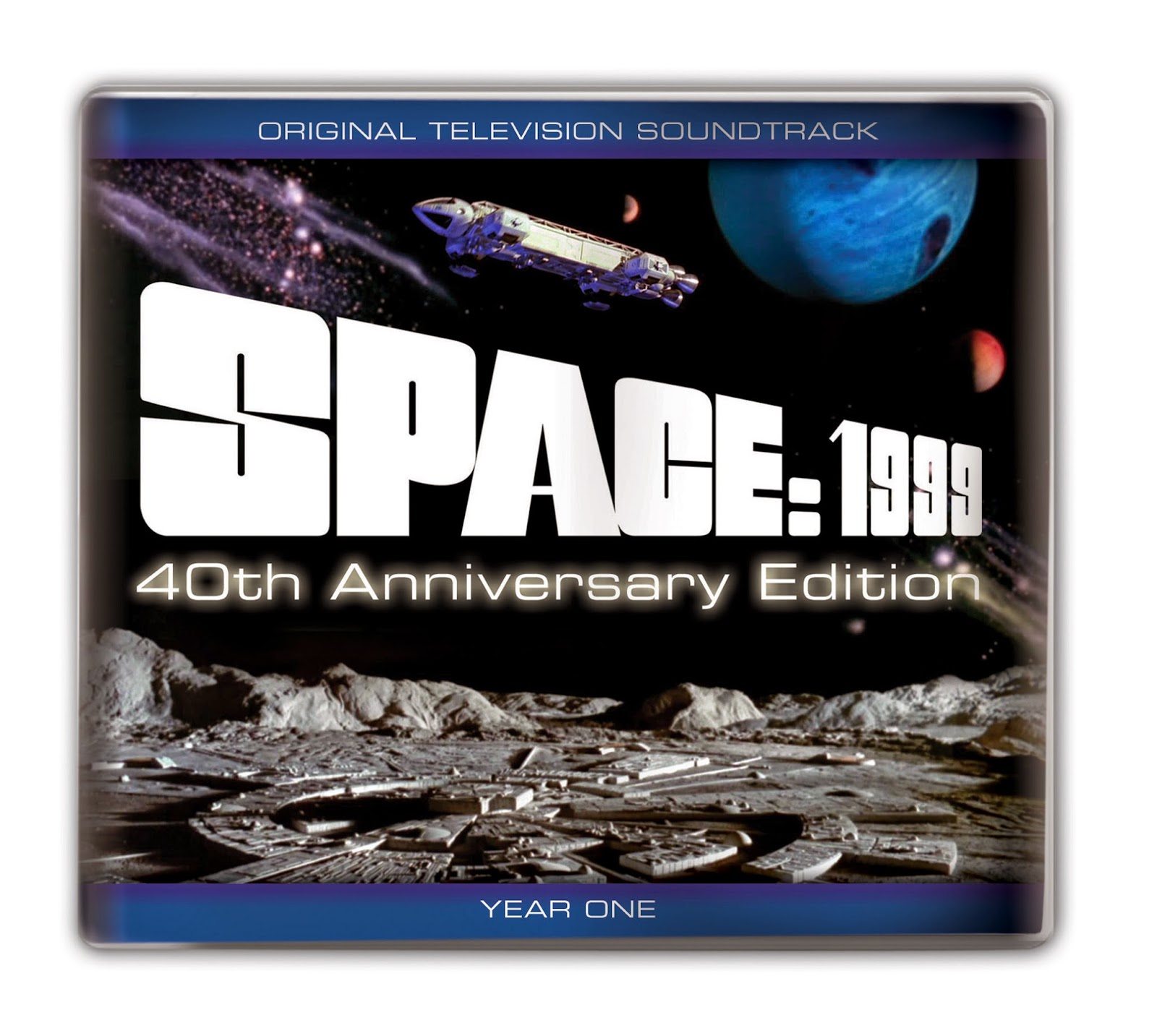 As previous mentioned Fanderson is planning a 40th anniversary CD set with tons of Space: 1999 music. Still in the early stages of this CD, word has it that a possible 3 CD set might be the result.  Also of note, the release will not have a digital component due to licensing and like all Fanderson releases, can only be purchased by Fanderson members.

No official word yet but work is still being done on the Blu-ray release of Year Two of Space: 1999.  Fans are not holding their breath on this one but it could happen within a year.

In the meanwhile, Hulu.com has all 48 episodes now available to view with season 1 in HD!


Finally, a little bit of nostalgia with this-