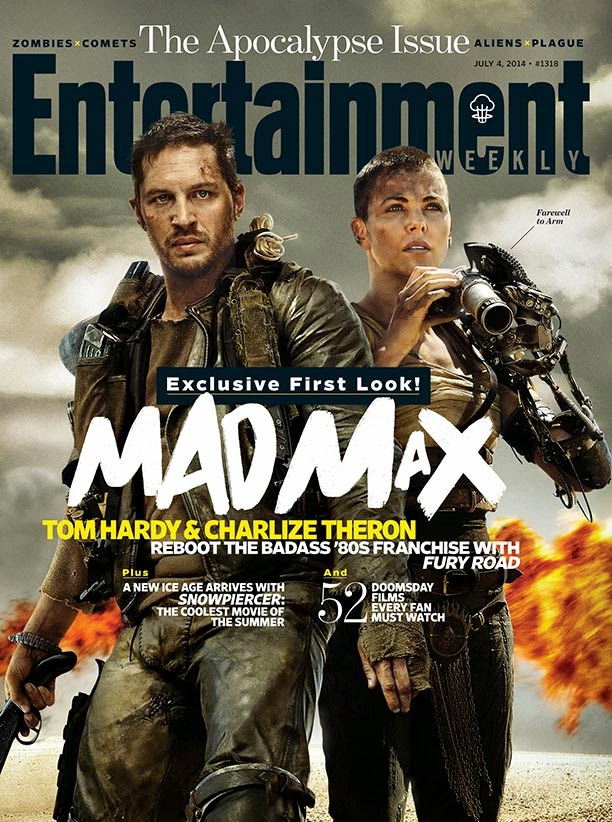 Quietly one of the biggest anticipated Sci-Fi films is starting it's promotional path to 2015.  Mad Max: Fury Road stars Tom Hardy and Charlize Theron and is set to come out next year.  The film is a reboot of the franchise that starred Mel Gibson.  The photos at Entertainment Weekly look appealing enough to keep my interest.