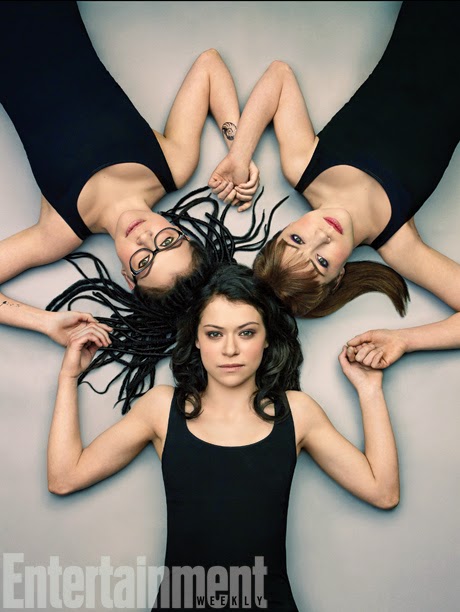 Like most shows, I would expect the second season of Orphan Black to not live up to expectations. The impossibly excellent story and pacing of season one punctuated by superb performances all around really exceeded anyone's expectations who watched it. Raising the bar that high is always dangerous because you may not be able to outdo your self in season two but series creators have given it their best and have delivered a product that lives up to these expectations.

While season one dealt with introducing the characters and stories involved, season two develops everything in greater detail and in many cases with better result. We all know these characters and can guess how they would react and what they would do but now lets see them deal with their situations and new conflicts and dangers. 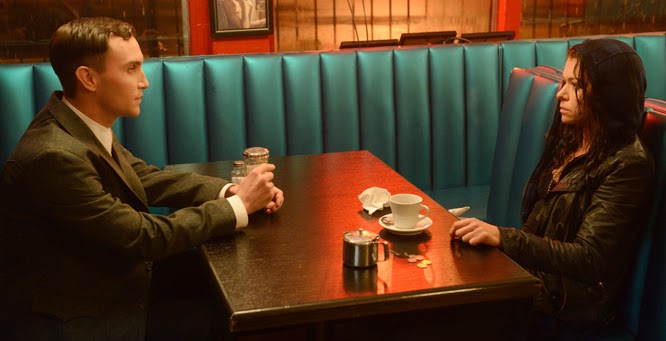 The Dyad becomes more front and center as one of its leaders, Rachel, is a big part of wanting to gain control over the clones. Her interest in Sarah and Kira comes from the fact that Rachel is indeed another clone and an infertile one at that. Rachel's parents were two of the original scientists involved with cloning. With Cosmia getter sicker and sicker, she has no choice but to work with Dyad to find a cure. A cure may require getting bone marrow from Kira.

Sarah is on the run with Kira, and encounters her old boyfriend (Kira's father) and a few old friends including Paul and someone she killed last season. Yes, Helena is still alive and in the best twist for season 2, Helena is now on Sarah's side. The two seestras share some great moments throughout the series, bonding and learning about one another. 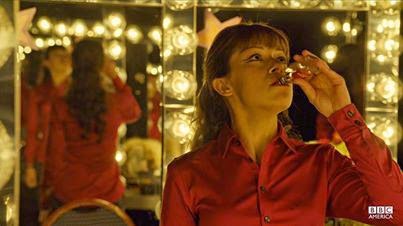 Allison is in rehab, confessing to Vic who is working for Angela. Donnie confesses his monitorship and gets mad at Dr. Leekie and the result is more bonding for Donnie and Allison.

Felix, Paul and Art are all involved in this up to their necks although both Art and Paul take a back seat for most of the season. Basically the entire Sarah playing Beth plot line is done and Art is sort of left out of the cold to a degree.

We meet another clone with a twist who may show up in future seasons and we learn a huge secret toward the end that was to be expected – there is a set of male clones. Obviously we would have to have already met the male clone since this is a TV show but the surprise of who the clone is was indeed a surprise!

Plenty of surprises and twists kept this show exciting but the highlights of season two were the relationships and how well these interactions were written. Allison and Vic. Allison and Felix, Allison and Donnie, Sarah and Kira, Sarah and Cal, Sarah and Helena, Helena and Grace, Helena and Art, Cosima and Delphine, Cosima and Kira, Felix and Tony, Felix and Vic, and so on are all incredible with their development ongoing. This ensemble cast gels together so well and this is a credit to all the actors and actresses. 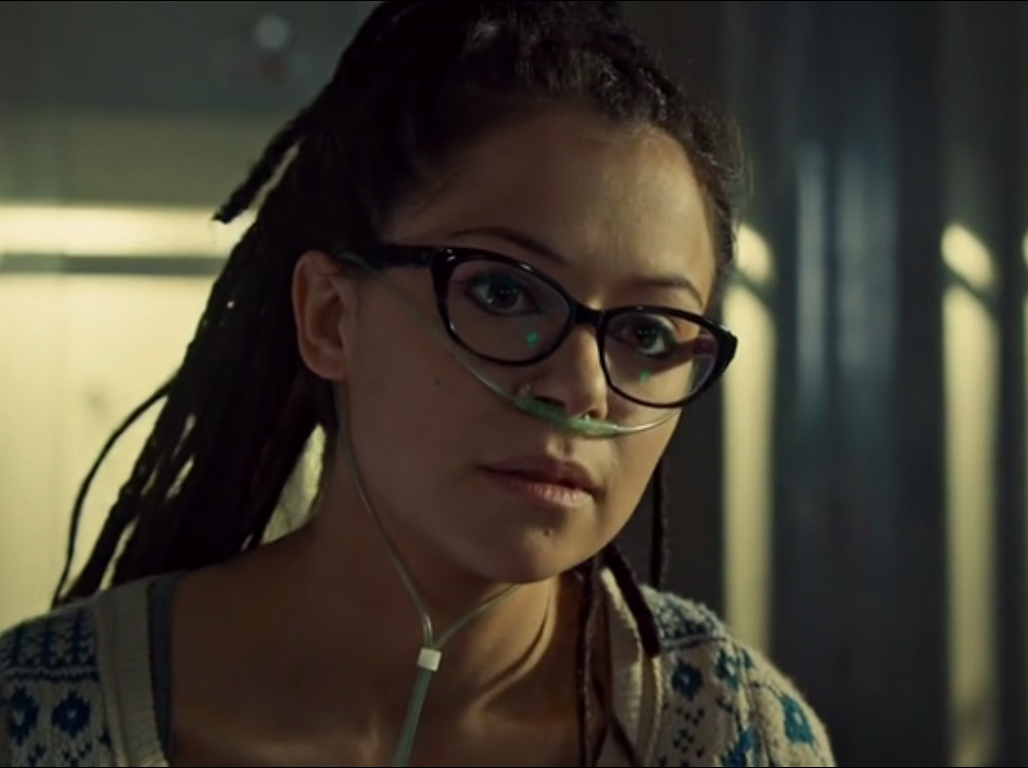 You know that this would not be an Orphan Black article without mentioning Tatiana Maslaney. She has managed to step it up a notch with her acting and somehow has excelled this skill from last season. Her ability to make each of the clone characters so different and yet interact so realistically against other characters and situations is amazing. I don't know how many times I forgot she was playing all of those characters – they are so different and well conceived and executed.

Toward the end of the season finale viewers and the clones seestras are given what we wanted, a clone party complete with dancing and music. The meeting of Helena with the rest of her seestras was priceless. The after party events that we all knew would not be as fun sets up season 3 with the reveal of the male clone, the betrayal and the finding of the key of Dr. Duncan's work.

I could go on forever but beyond the story and acting, this series has so many spectacular moments. Cosima teaching science to Kira, Felix asking Helena about the farmhouse burning down and so on. It is a show that I can watch again and again and will.

As viewers we are over the fact that there are clones and that the writers can deliver superb writing. We know Maslaney can out act anyone and we have to be ready for drama, action, intrigue and surprises all the way but for viewers to see season 2 and still be shocked and amazed is incredible and more than ever we want to see more of this show. The wait to see season 2 was difficult, the wait for season 3 will be excruciating.