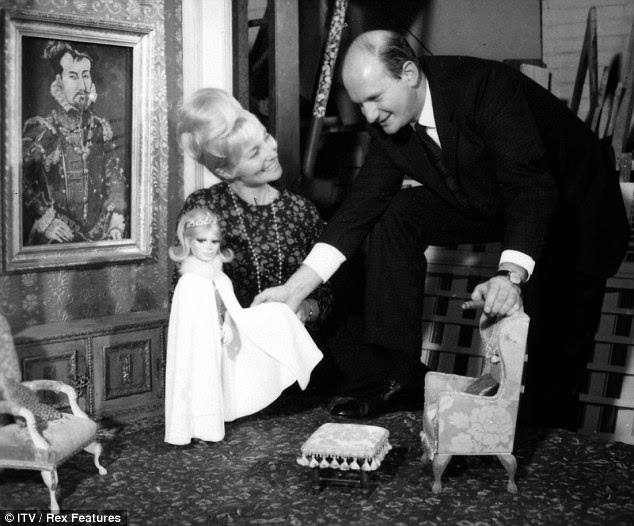 Filmed in Supermarionation is a new documentary that is being worked on. Featured in HD, the documentary will have interviews, archive footage, clips and reconstructions.  It will be hosted by Thunderbirds' own Penelope and Parker (voiced by Sylvia Anderson and David Graham who both did the original voices for those characters).  It is slated for August 2014. 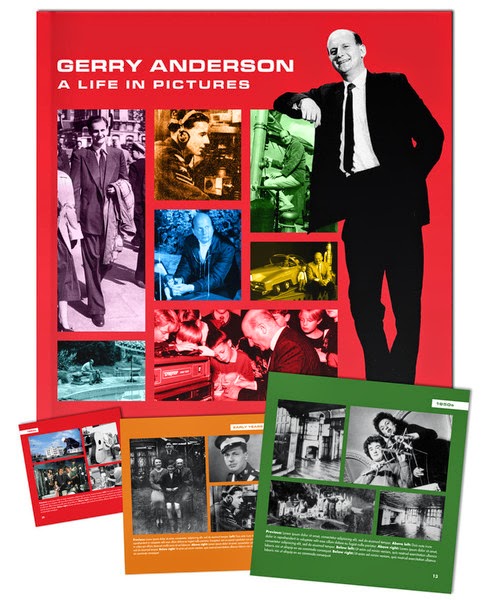 Gerry Anderson: A Life In Pictures is a 140 page book up for pre-order now.


A stunning photo book - featuring photographs from Gerry Anderson's private collection from every decade of his incredible life and career.

A re-printing of Jack Curtis's Terrahawks novel is now available to order.


Don't forget there will be new Terrahawks adventures in audio. 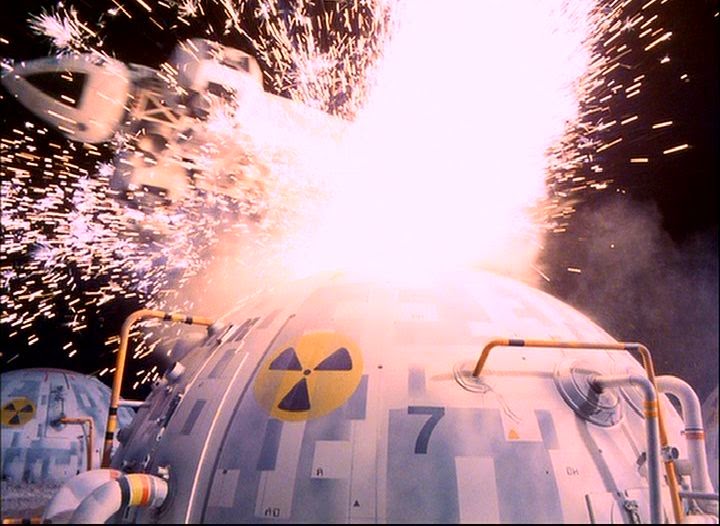 A final rumor to report that a number of Gerry Anderson productions could be released on Blu-ray later this year.  A few episodes were remastered in HD for the recent Andercon and those may come out on DVD.  Included in the release could be Thunderbirds, Stingray, Fireball Xl5, Supercar, Captain Scarlet and Space: 1999 - the 2 part "Bringers of Wonder".  There are also still signs that Network is working on the Space: 1999 year 2 Blu-ray but not to expect anything for a couple of years.
Posted by SHADOKP at 8:32 AM