Doctor Who - A Sequel For The Five(ish) Doctors 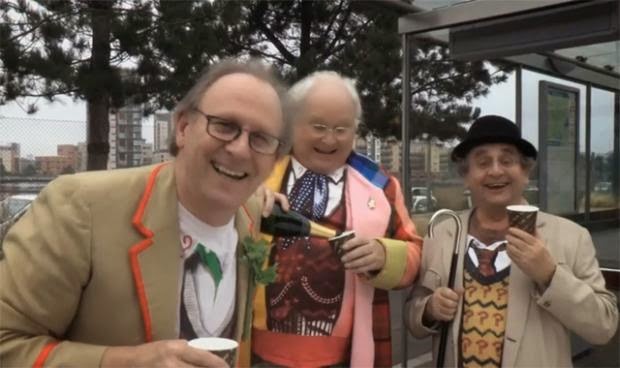 Email ThisBlogThis!Share to TwitterShare to FacebookShare to Pinterest
Labels: doctor who, Paul McGann, The Five(ish) Doctors