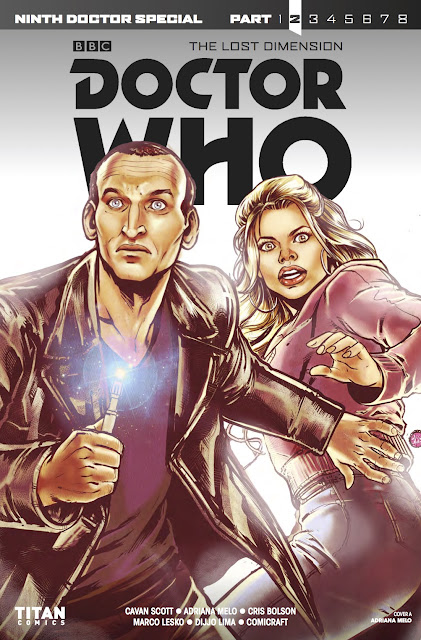 This week sees only one Doctor Who comic book and it is part of The Lost Dimension and it is the second installment of the crossover.  You can pick this comic book up at your local comic book store. 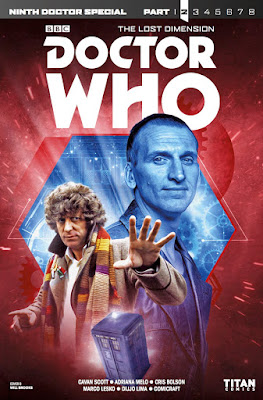 Captain Jack Harkness and Tara Mishra, companions of the Ninth Doctor, were caught up in one such white hole event, and – despite the valiant efforts of Jenny, the Doctor’s daughter – were caught by the white hole and absorbed!

But the Ninth Doctor and his companion Rose Tyler know nothing of this...Yet.

COVER A: Adriana Melo
COVER B: Photo - Will Brooks 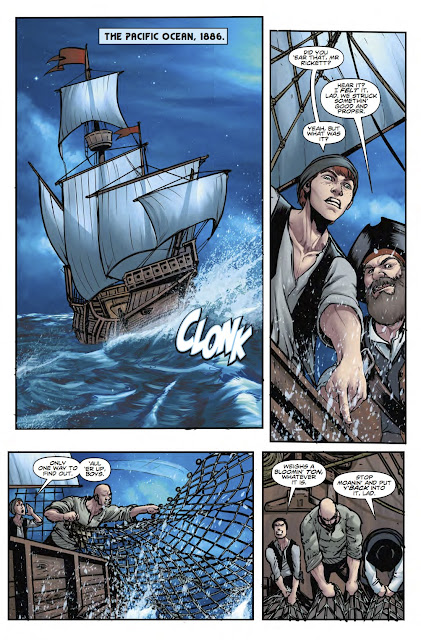 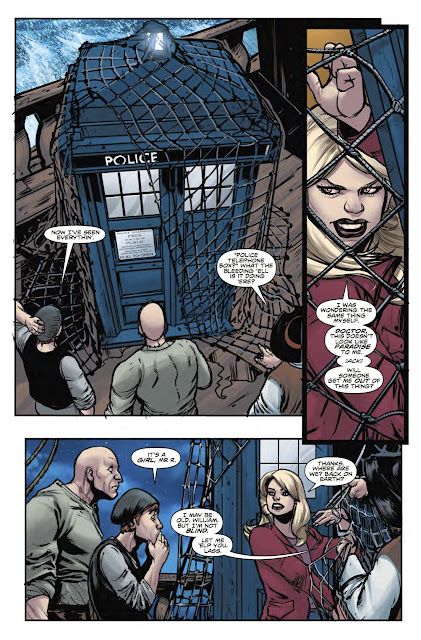 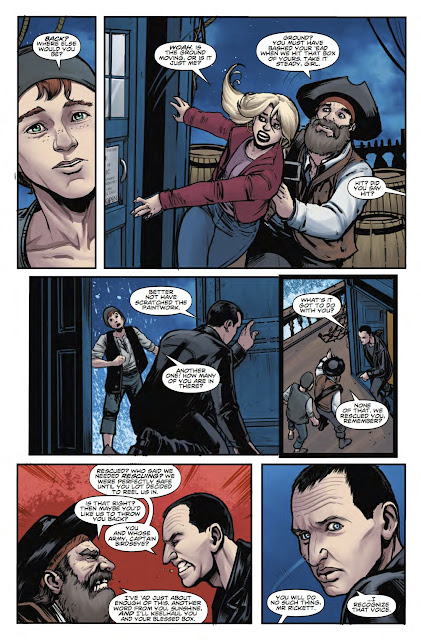 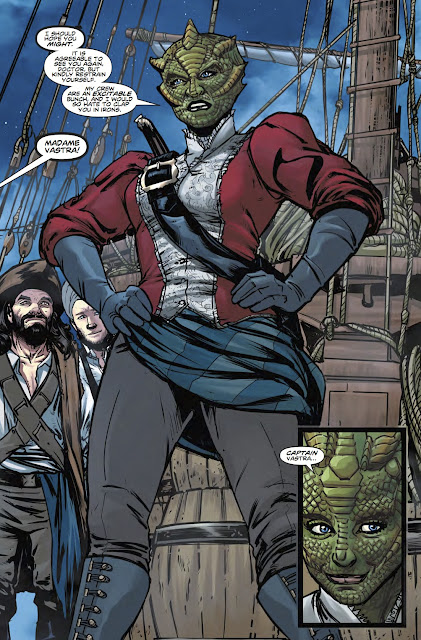