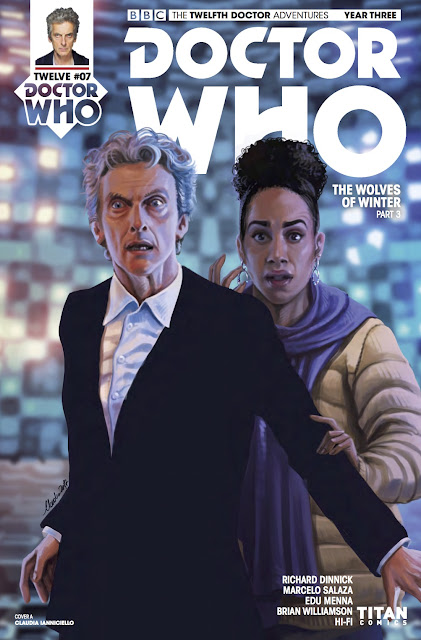 Out today is one Doctor Who comic book featuring the 12th Doctor and Bill and written by Richard Dinnick.  You can pick this issue up today at your local comic book store. 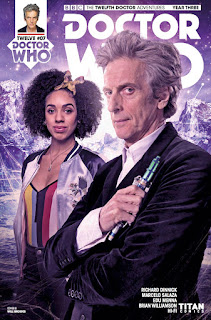 New companion Bill Potts has joined the Twelfth Doctor on a brand-new adventure, taking them to an island in the Atlantic in the 9th century CE. Caught in the middle of a stand-off between a group of Vikings and Ice Warriors, Bill and the Doctor had to ensure the mighty battling forces united against an even greater threat – a sentient disease-carrying Flood!

But who is responsible for all of this? The Doctor has a hunch, and it can only bring more devastation if he’s right... 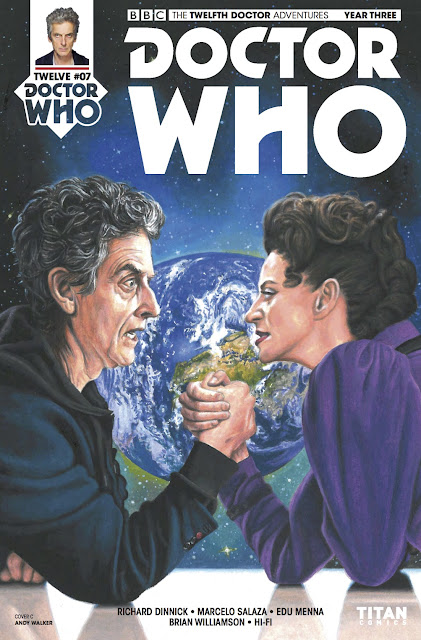 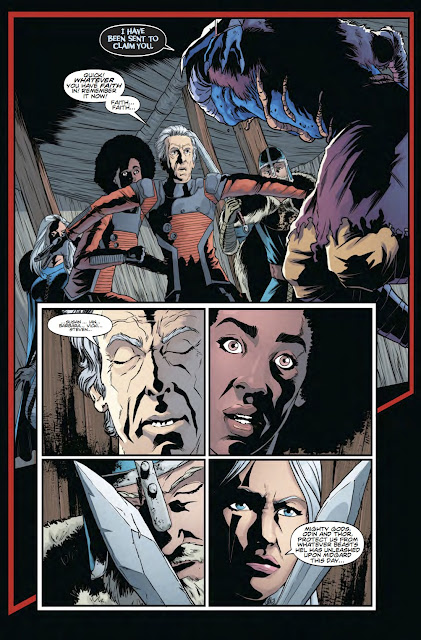 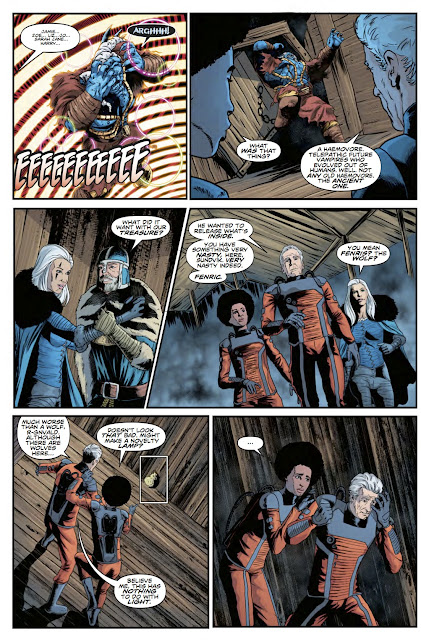 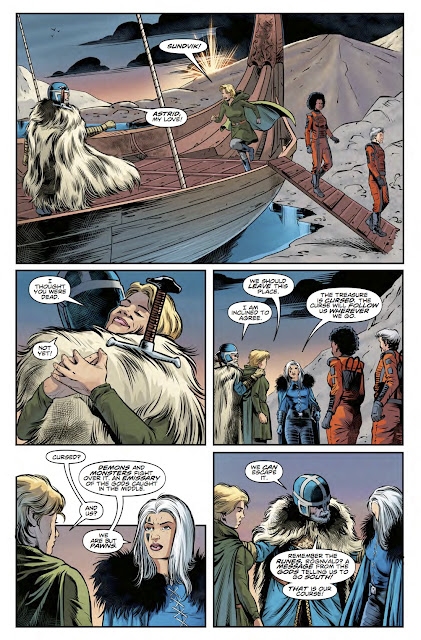 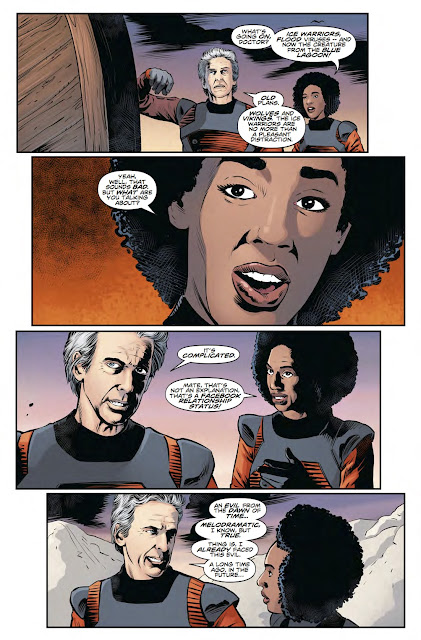